Filmmaker Karan Johar is keenly aware that ‘the tentpole films are not delivering’ at the box office in 2019. Karan has produced one of the biggest flops of the year, the multi-starrer period epic Kalank, and has said that its failure was ‘heartbreaking’ for him. With all the opulence, ‘we lost the nuance of the narrative’, Karan said.

In a recent interview to journalist Rajeev Masand, Karan said, “I think that the person responsible for (the failure of) Kalank is me and no one else.” He continued, “I was the leader of that team; the oldest member of that team; the person who should’ve known better. I was so carried away with my own story; I wanted to make this film 15 years ago, and it was a story that was very close to my father and he loved it and he went and researched it.”

Karan said that when director Abhishek Varman approached him with his take on the material, he ‘was sucked into that world’ so passionately that he ‘lost complete objectivity’. Karan added, “I think I gave everybody unnecessary wings to fly. That is something I feel terrible about.”

Karan did, however, absolve his cast and crew of any blame. He noted that ‘Abhishek Varman is a very talented filmmaker’ who ‘made a very solid debut film’ and that the cast, ‘Varun and Alia and Aditya and Sonakshi and Sanju and Madhuri are wonderful talents’.

He continued, “I think I should have just literally helmed that film better. I completely believe it’s my failure and no one else’s.” The filmmaker said that he spoke to everyone involved after the film failed, and said, “This film I don’t think I can ever recover from. I think we gave the film too much colour, too much opulence for the time that it was set in.” He also mentioned that he intends on making up to the investors. “I will make sure that it is made up to whoever might have lost money, because it’s something that I take very personally,” he said.

Kalank, produced on a reported budget of Rs 150 crore, tapped out with Rs 145 crore at the worldwide box office. Both its leads, Varun and Alia, have also spoken about the disappointment of its failure. “It (Kalank) was not accepted by the audience because it was a bad film and somewhere we all failed collectively,” Varun had said in a previous interview. “Making a film is a team effort. It’s wrong to blame it on the director and producer. And being a part of the team, I will take part of the blame as well. The film did let down people. We have collectively gone through why it didn’t work. Personally, it (failure) was important. I wanted the failure to affect me because if it doesn’t, then that means I don’t love my work,” Varun, who had never delivered a box office flop prior to Kalank, continued.

Alia, meanwhile, said at an awards function, “In this entertainment industry, everybody tries to put their best foot forward and try to do what we aspire to do. Sometimes it turns out to be good, sometimes not. And that’s something for us to learn, pick up the pieces and move on. It’s not like the sun shines everyday, it rains sometimes. It’s all a learning for everybody.”

Encourage kids to be their own decision makers: Pankaj Tripathi –... 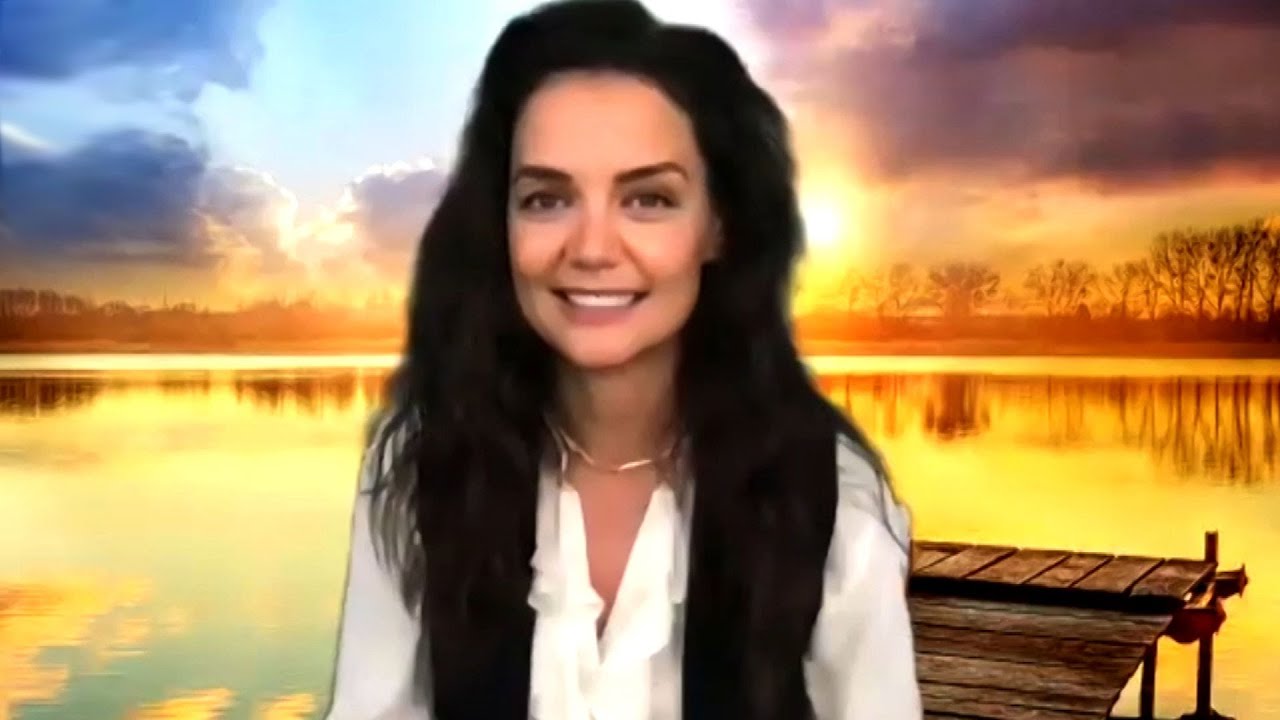