The makers India’s Most Wanted, an espionage thriller featuring Arjun Kapoor, have released the first look of the protagonist.

The narrative of India’s Most Wanted is inspired from true events, bringing to life the mission of capturing the most wanted terrorist, without firing a single bullet. Actor Arjun Kapoor  is all set to be seen in a suspense thriller titled India’s Most Wanted. The poster of the film is out while the teaser of the film will be attached with Kalank, that releases on Friday. In the poster, the actor can be seen walking in the crowd with an intense look on his face.

Arjun also shared the poster on his Instagram account along with the caption, “I am proud to present to all of you #IndiasMostWanted, an unbelievable story inspired by true events. Teaser out tomorrow.” His Ishaqzaade co-star Parineeti Chopra reacted to the picture saying, “Face nahi dikh raha. Best” whereas Varun Dhawan wrote, “Eyes” in the comments section. Bhumi Pednekar called the poster “intense.”Arjun’s look features a no-nonsense expression and plain clothes. Explaining the rather basic look, Gupta says that the makers purposely chose a clean, simple style for his character as the narrative stresses on the character’s state of mind rather than his physical attributes. “He’s (Arjun’s character) is an ordinary guy at heart, like the rest of us.” Besides India’s Most Wanted, Arjun has few more films in his kitty. The actor has been sporting a moustache since the last few months which is reportedly for his upcoming film, Panipat. The actor plays the role of Sadashiv Rao Bhau in the period war drama. Being directed by Ashutosh Gowariker of Jodha Akbar fame, it also stars Kriti Sanon, Sanjay Dutt and Mohnish Bahl in prominent roles and is scheduled to release on December 6. The film is written, directed and co-produced by Raj Kumar Gupta, who has delivered successful suspense thrillers such as Raid and No One Killed Jessica. Arjun plays the role of Prabhat Kapoor in the film while Amrita Puri of Kai Po Che! fame is the female lead. Whether or not Arjun is playing the most wanted character in the film, remains to be known. It is scheduled to release on May 24 this year.

Singer Rihanna on pic of her lookalike: Almost drop my phone 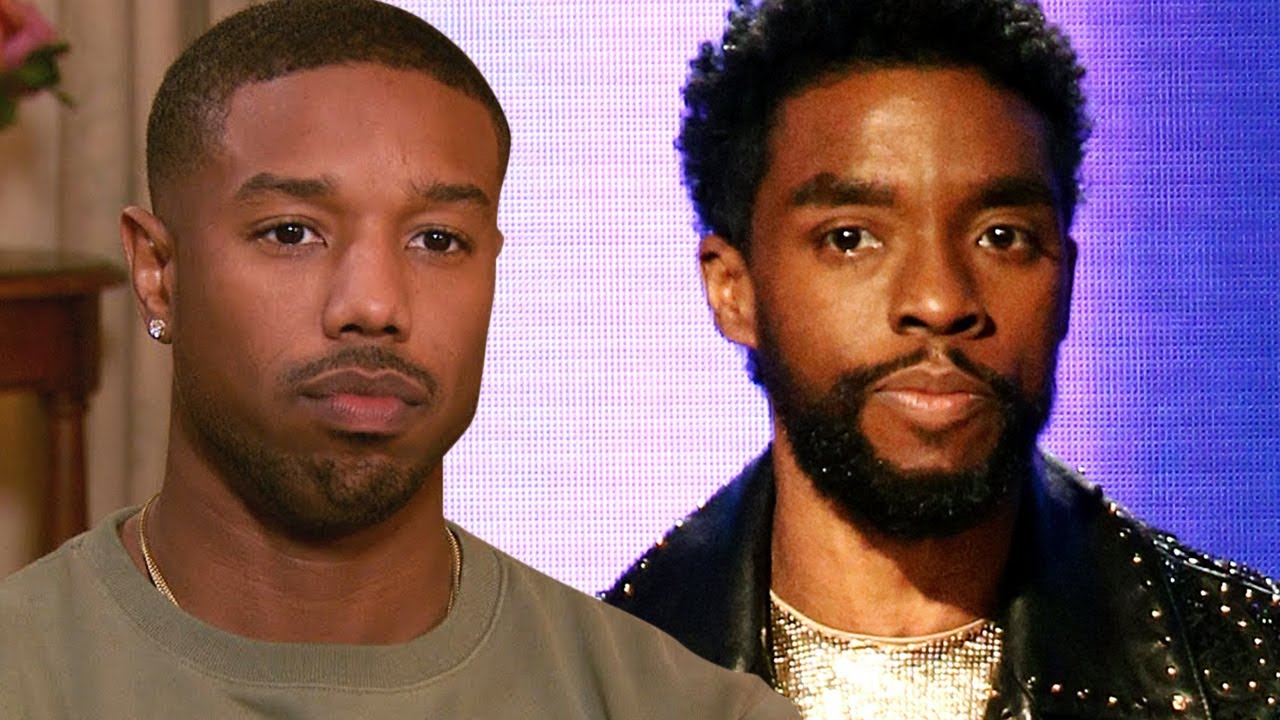 Michael B. Jordan Is ‘Struggling’ After Chadwick Boseman’s Death