Can a bad twist ruin a good movie? Can a good twist save a flawed film? Are both possible? These are the sorts of things that run through your head when watching a flick that’s overly reliant on a third act surprise. Inheritance, out today, certainly thinks it’s being more clever than it actually is, but it’s a case where that poor choice doesn’t torpedo the whole thing. A chillingly ominous vibe and a standout turn by Simon Pegg, acting very much against type, helps to make this one worth your time. Plus, if the twist manages to surprise you? All the better.

The film is a mystery and a thriller, wrapped up in a bit of melodrama, to boot. Lauren Monroe (Lily Collins) is an ambitious young District Attorney in New York. The daughter of the wealthy and powerful Archer Monroe (Patrick Warburton), Lauren has always taken a more altruistic path than the rest of the family, including her Congressman brother William Monroe (Chace Crawford). When the patriarch of the Monroe family passes away unexpectedly, he leaves most of his inheritance to his wife Catherine Monroe (Connie Nielsen) and William. Lauren receives some money, but also a secret of Archer’s that he only trusts her with. Thus begins a descent into something quite bizarre, involving a man named Morgan Warner (Pegg). What happens once they meet, and the circumstances in which they meet, are best left to be discovered, but it’s just the tip of the iceberg, in terms of shocking secrets. Vaughn Stein directs a screenplay by Matthew Kennedy, with cinematography by Michael Merriman, while Marlon Espino composed the score. Supporting players include Michael Beach, Alec James, Josh Murray, Marque Richardson, and more.

Lily Collins and especially Simon Pegg sell the sometimes preposterous nature of this flick and make it work, more often than not. Collins plays a good person, one constantly at odds with the wealth and privilege she grew up with, seen in numerous flashbacks to fights between Lauren and Archer. As for Pegg, the less said about who he’s playing, the better, but just know that he’s delighting in a turn unlike anything he’s ever done before. Pegg is relishing the opportunity and sinks his teeth into a role that consistently evolves. Their scenes together have a tension to them that is rather compelling, hurtling forward the narrative.

Inheritance is a movie that seems well aware that it’s simply genre fare. The cliches and themes are all part of the package. Anyone who compares it to Parasite, which is only reflects in broad strokes (and to be clear, is not nearly on the same level as) is making an unfair comparison. They’re simply two very different things. Vaughn Stein, Matthew Kennedy, and company, just want to make a grimy and mysterious little thriller. In that realm, they do succeed, though the bloated running length and reliance on a twist you’ll see coming (I’m remaining vague to preserve the experience for those who see it) are certainly shortcomings.

Today, audiences looking for something on the B-movie level will probably have a decent time with Inheritance. It has its flaws, for sure, but Collins and Pegg (especially Pegg) are so watchable here, you just can’t take your eyes off of the screen. Keep in mind that this is an imperfect film, but one that offers up a dirty little bit of fun. It’s hardly the best option this week/weekend, but it’s hardly the worst thing out there, making it worthy of a slight recommendation.

Be sure to check out Inheritance, available to watch now on Digital!

A New Franchise Is Likely Birthed With “Enola Holmes” Tom Cruise books a 2021 flight into space, will be a ‘tourist’ aboard SpaceX Crew Dragon: report – hollywood

“The Nest” Is An Engrossing Slow Burn 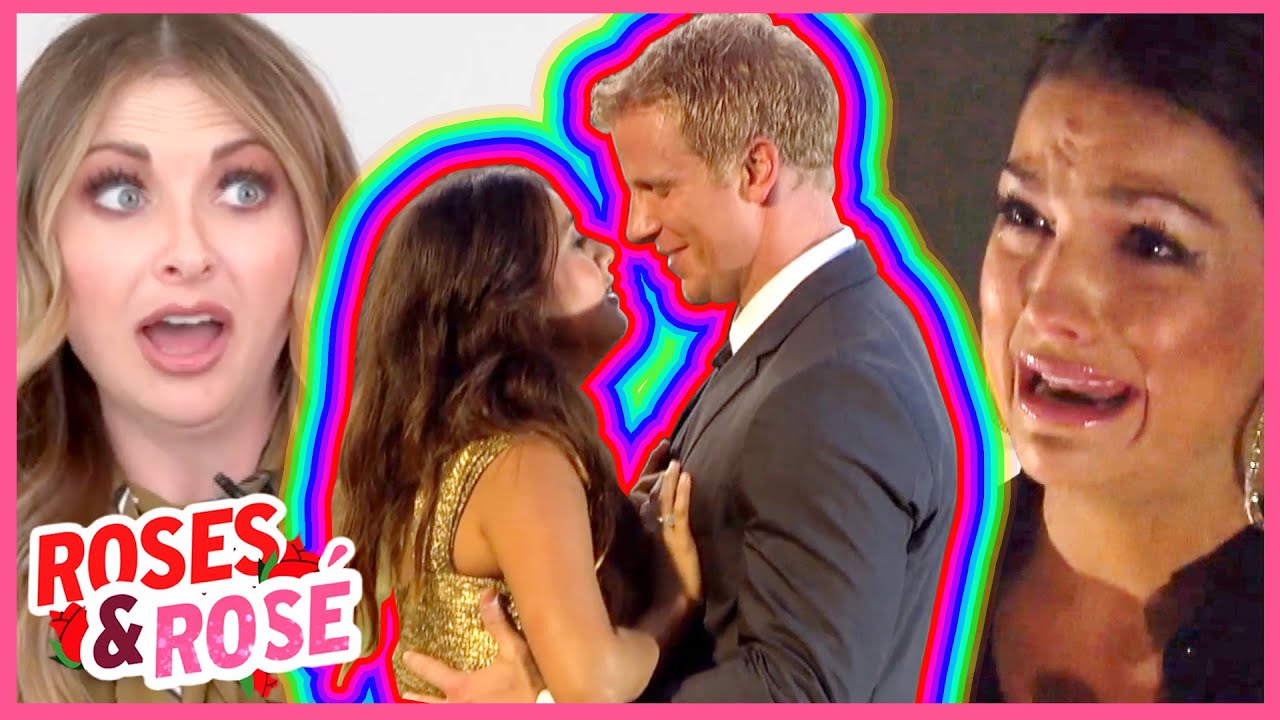 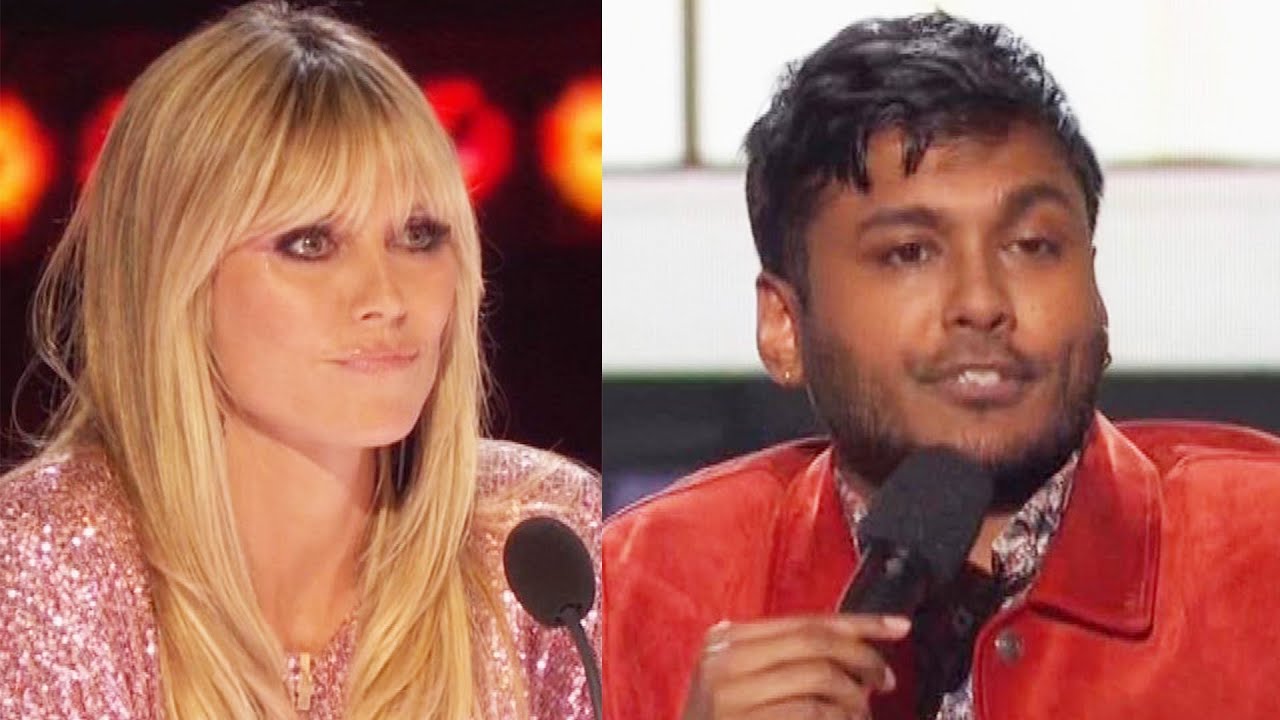 Heidi Klum Has Candid Reaction to ‘AGT’ Comedian Calling Her a...

Rita Wilson calls herself a Covid-19 survivor after returning home from...