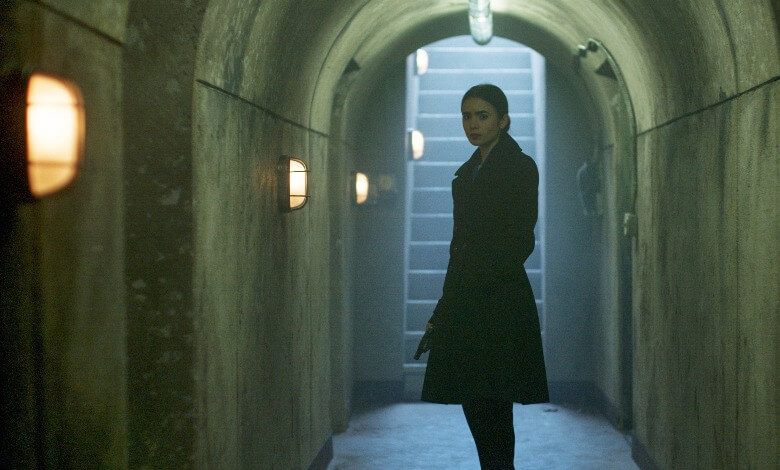 You have to admire a film that dispenses with any pretense of plausibility.

“Inheritance” starts in sober fashion, but before long the story soars beyond the bounds of reality. And it’s only warming up.

That leaves a tale targeting the uber-rich but never landing the death blow. Why? It’s too busy trying to top itself at every improbable turn. And darned if it isn’t a hoot once you give in to this soapy, silly ride.

Lily Collins is Lauren Monroe, daughter of the uber-rich Archer (Patrick Warburton). She’s a crusading New York attorney out to smack Wall Street thugs around for their own good. Her brother (Chace Crawford) fights for the “little guy” in the political trenches.

Daddy does things differently, we’re told, creating a wedge between family members. They still love him, so when he dies from a heart attack they’re left to comb through his complicated legacy.

Why would Archie commit such a heinous act? More importantly, should Lauren let him free, even at the family name’s expense?

Questions, questions, and they’re all as absurd as possible. Pegg stands at the center of the silliness, unrecognizable under a fright wig from Addams Family, Inc.

The dialogue veers between on-the-nose bromides to corny tells you’d hear on a ’70s prime time soap. Collins deserves some sort of award for not cracking a smile or shedding her gravitas. She holds the film together, even if she appears far too young for the part at first.

Pegg isn’t so fortunate, but who could make his character anything but a lark? Still, he’s having a grand ol’ time playing a man who hasn’t seen sunlight in ages. His performance is both ridiculous and infectious.

“Inheritance” teases complex moral queries tied to Lauren’s do gooder veneer. It’s just a tease, mind you. The film cares far more about its melodramatic twists, of which there are plenty. We don’t see enough of Crawford, let alone Connie Nielsen playing the family matriarch.

The screenplay, by first-timer Matthew Kennedy, burns with rage at the wealthy elite but has little new, or insightful, to say about them. Sometimes the best way to skewer wicked characters is to show their humanity, an element that should have resulted in more scenes featuring Warburton.

It’s easy to see where “Inheritance” could have gone, the dark corners it might have explored. Nearly every exchange suggests something richer, more intriguing.

Instead, we’re given glib exchanges and the murkiness of a trippy third act. It’s never dull, thank goodness, nor is it remotely illuminating.

HiT or Miss: “Inheritance” is silly and shocking, the latter proves just enough to recommend it.

Why ‘The High Note’ Should Have Gone All the Way 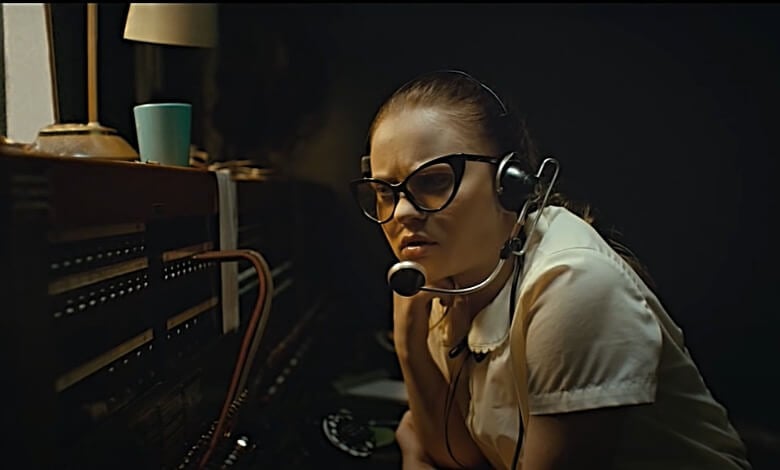 When Calls the Heart: Nathan FINALLY Tries to Ask Elizabeth on... Taapsee Pannu on Filmfare Awards row: ‘I always get involved in... Vicky Kaushal shares poem by fan, it traces his journey from... Why ‘Waldo on Weed’ May Open Your Eyes, Heart