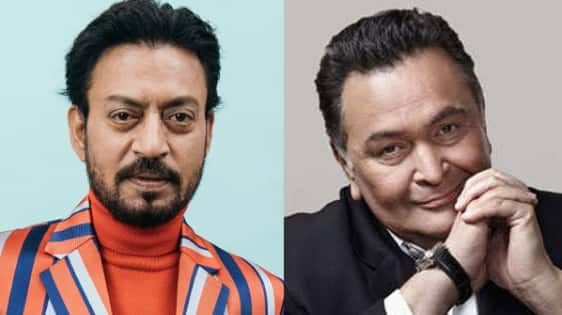 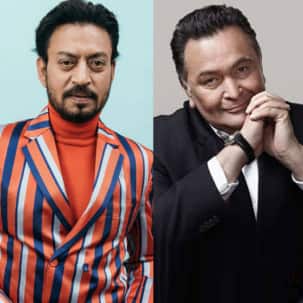 The year 2020 was devastating on so many fronts. We lost so many talented artistes in India and globally. The Oscars 2021 honoured them in the ‘In Memoriam’ segment. It was introduced by actress Angela Bassett. She said, “As of April 25, 2021, there were recorded over 3 million souls lost around the world to COVID alone. Considering the enormity of our collective loss and the often incomprehensible times we’re living through, we wish to also acknowledge those precious lives lost to the violence of inequality, injustice, hatred, racism, and poverty. To all of those who left our lives too soon, we cherish the moments that we had the honour of having with you.” Also Read – WTF Wednesday: Trolls slamming late Irrfan Khan’s son, Babil, for cashing in on his father’s stardom is the newest level of low

Last year, we saw the deaths of actors like Irrfan Khan, Sean Connery, Chadwick Boseman, Christopher Plummer, Ian Holm to say a few. While some of them died due to old age, others were taken away due to terminal illness. Basset further read, “Tonight, we want to celebrate the artists who gave us permission to dream, the technical pioneers and innovators who expanded our experience of movie love. Let us as one community say thank you, you will remain, as we remember you in our hearts, always.” Also Read – Trending Entertainment News Today: Nysa Devgn turns 18, Hina Khan’s dad passes away, Sajid Khan in legal trouble

Irrfan Khan who has worked in a number of Hollywood films was remembered in the section. He died due to neuroendocrine tumour. Bhanu Athaiya who won an Oscar for Best Costume Design (Gandhi) was also honoured. On the official page on the website, Soumitra Chatterjee, Sushant Singh Rajput, Rishi Kapoor, Shashikala were also mentioned. Also Read – Irrfan Khan’s son, Babil, reveals why he has stopped sharing anecdotes of his dad, and the reason will make your BLOOD BOIL

The Oscars 2021 will be remembered for the representation of women of colour. Chloe Zhao won the Best Director Award for Nomadland while Daniel Kaluuya picked up Best Supporting Actor Award for Judas and the Black Messiah. Yuh-Jung Youn became the first Asian actress to win an Oscar since 1957. Mia Neal and Jamika Wilson, of Ma Rainey’s Black Bottom, made history as they became the first Black women to win the Academy Award for Best Makeup and Hairstyling.

BTS Suga REVEALS he cannot do this thing post his shoulder...