Ranbir Kapoor and Alia Bhatt’s relationship has got everyone. The two have always remained tight-lipped about their relationship but their social media PDA tells another story. Alia who is currently busy with the shoot of her upcoming Kalank seems to have taken a break from the film’s shoot and has headed to New York to support Ranbir as Rishi Kapoor undergoes surgery.
Ranbir Kapoor’s father Rishi Kapoor is currently undergoing surgery in New York for an unspecified illness. But it looks like Alia is being supportive of Ranbir by heading to New York in order to be there for him and his family.
Supposedly, the latest one to add to the list of visitors in someone special and almost family too. It’s none other than Ranbir’s rumoured girlfriend, Alia Bhatt. The actress has made multiple visits to the Kapoor household in the past and her visit to NY city just goes to show how much she cares about the Kapoors. Isn’t it sweet? Alia took to Instagram and posted a photo of hers from ‘the big apple’.

It is sweet to see her supposedly making such a sweet gesture for Ranbir’s dad. We wish Rishi ji a quick and healthy recovery!

Manu Rishi Chadha: I knew no one would just pick me...

90 Day Fiance: Tarik Claims Brother Dean Tried to Get Him...

See How Vanessa Bryant Celebrated and Honored Her and Kobe’s 19th... 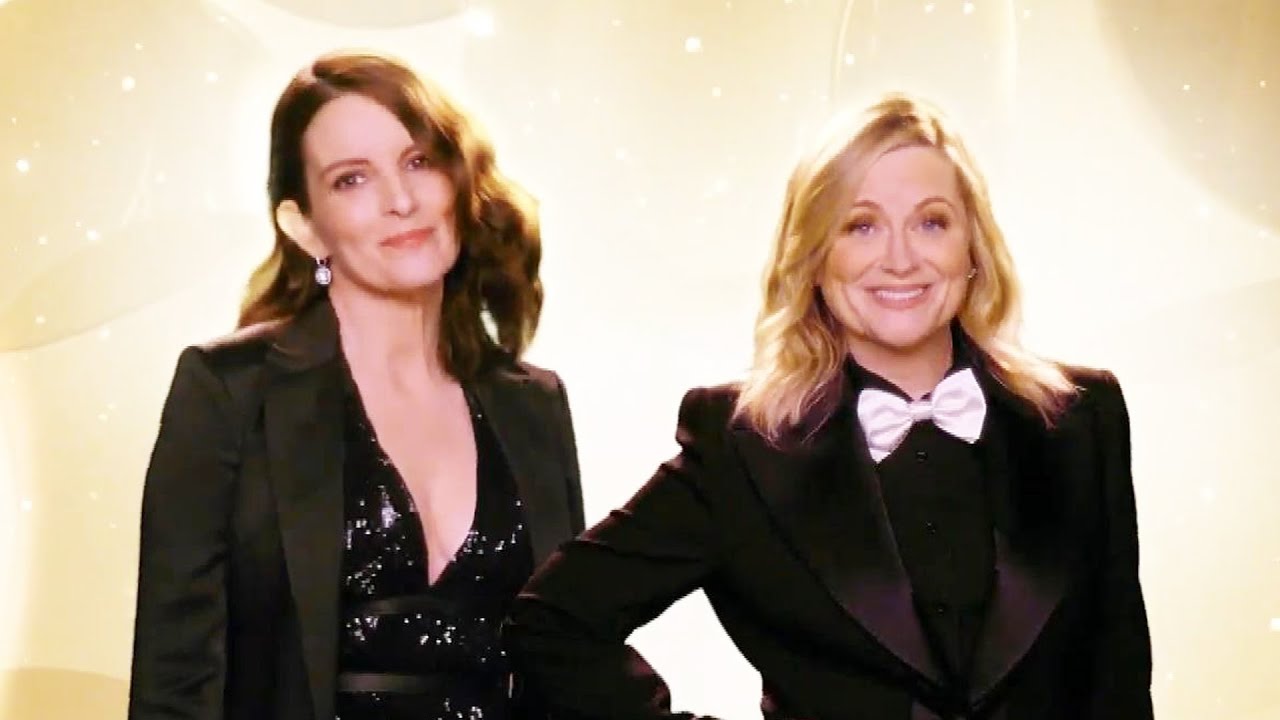 Inside the Golden Globes Plan to Pull Off a Live Awards... 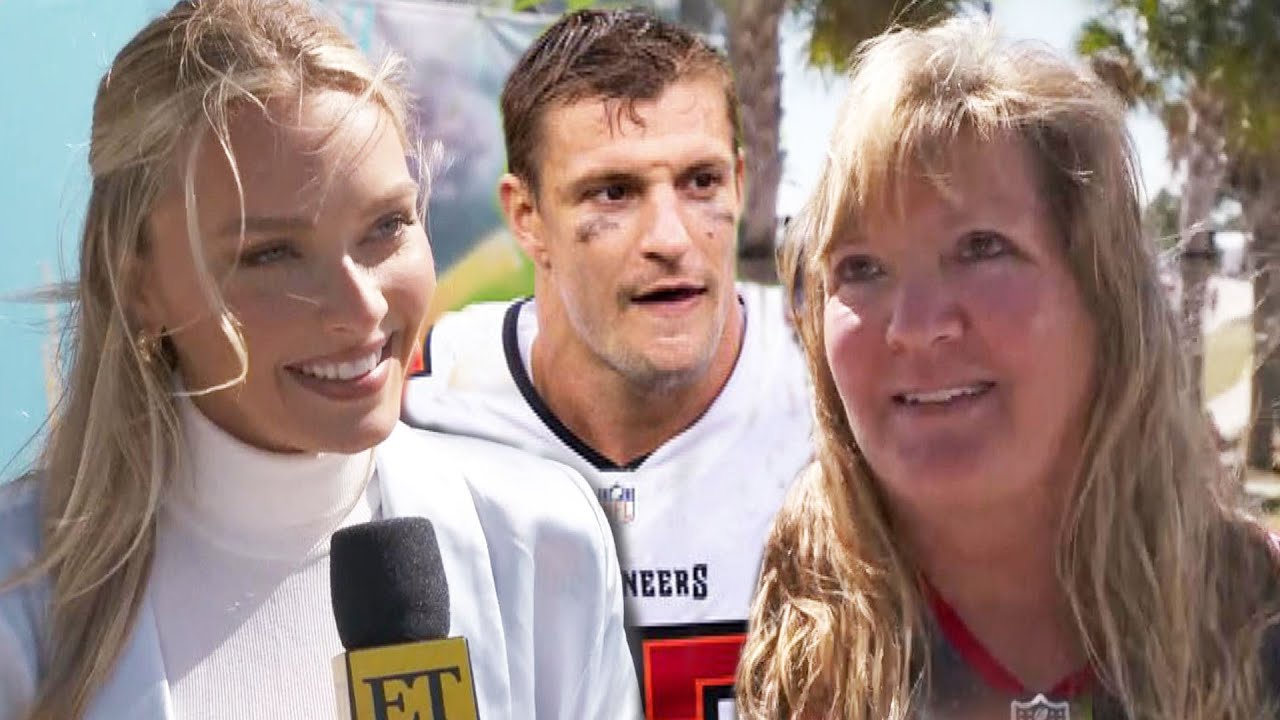 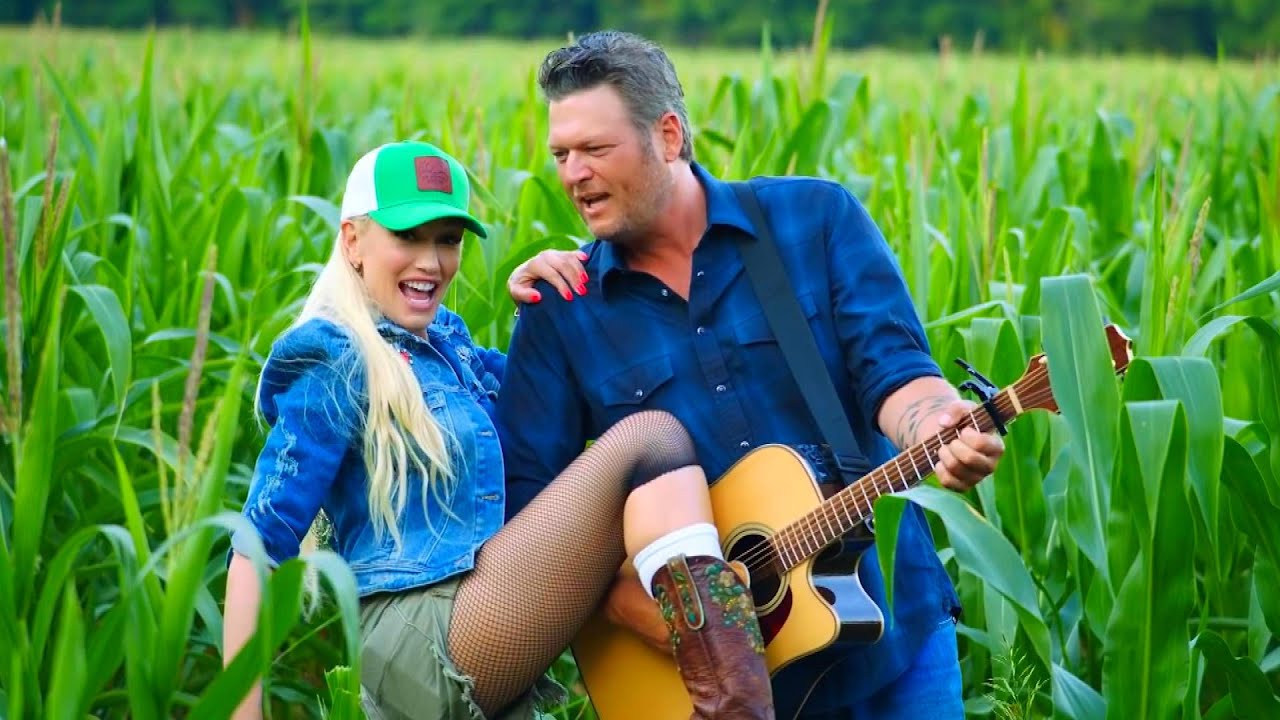 When people tell me to exercise, I want to say f**k...

Shilpa Shetty And Shamita Shetty Are Holidaying In Phuket With Their...