Brad Pitt and Angelina Jolie separation in 2016 sent ripples of shock across the world. The former power couple, who married in 2014 after dating for several years, cited irreconcilable differences. Since then, Jolie has been linked with many popular co-stars, including Johnny Depp.
The latest rumour doing the rounds is that Jolie is dating Jennifer Aniston’s ex-husband Justin Theroux. Aniston and Theroux had separated in February, this year. What’s more interesting is that Jen was once married to Brad Pitt.
The source informed the publication that Angelina and Justin met recently in New York City to discuss a movie and they realized that they have a lot in common including their love for tattoos and black clothes. After their dinner outing in NYC, they shared a hug and kiss. The source added that Angelina met Justin to explain that she is not the villain that she is portrayed to be.
The source said, “Since that night, their relationship has only grown in momentum and intensity. Friends wouldn’t be surprised if they’re sending steamy texts and having secret sleepovers.”
The source also said that Theroux is ‘charmed’ by Jolie’s love and passion for her work, human rights and filmmaking. Apparently Jolie caught on to Theroux’s humour, something Jen could never do.
“She’ll be devastated when she finds out. Can you imagine? The woman who wrecked your marriage to Brad is now dating your last ex-husband? Jen will be in tears,” the source claimed.
Apparently, Justin doesn’t want to hurt Jennifer, but Angelina doesn’t care, as it’s a win-win situation for her.
However, another report said that there is no truth to the rumours and that Jolie is only focused on her career and children.Theroux’s representative told the site no such meeting had ever happened.

Watch Mariah Carey and Her Twins Wash Their Hands to Her... Virat Kohli and Anushka Sharma cuddle up with dog: ‘Knowledge of... 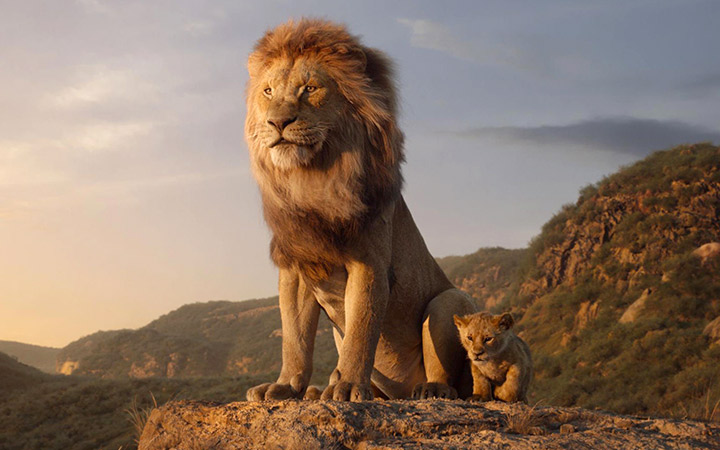