Hina Khan who has been raiding the television screens for her sassy avatar as Komolika in the reboot of Kasautii Zindagii Kay, might be set to make her big Bollywood debut soon. While this year has been successful for television stars like Mouni Roy who featured opposite Akshay Kumar in Gold and Karishma Tanna alongside Ranbir Kapoor in Sanju, it seems that Hina will also star in a movie now.
Hina who is a household name through her famous character Akshara that she portrayed in Yeh Rishta Kya Kehlata Hai is soaring in both popularity. Since then, she was in Bigg Boss season 11 and then she even featured in a music video of singer and rapper Sonu Thukral. Currently, her Komolika role in the Ekta Kapoor serial is doing rounds and fans can’t get over her shrewd avatar.

A source close to the development revealed some details about her role as well.

Hina herself confirmed the news and said,

A lot of fans were miffed that Hina Khan’s character has been missing from KZK for a large part of the narrative. But she took to clear the air about the same.

I had prior commitments and the production house was informed about it before I was even signed on to play Komolika. Since the show hasn’t even completed six months, the makers didn’t want my track to start. I will start shooting for the show immediately after my film’s shoot.

Let’s chuck it in the F*** it basket.. let’s b a little offbeat.. #Bohochic #OffBeat #ThatsMe #Versatility Outfit by @Tahweave @instagladucame

For all those craving for more Komolika on screen, she will be back soon. And of course, as Komolika is known to do she will appear in Prerna and Anurag’s life to create havoc when you least expect it! Salon Priyanka Chopra visited during lockdown in London has been fined:... 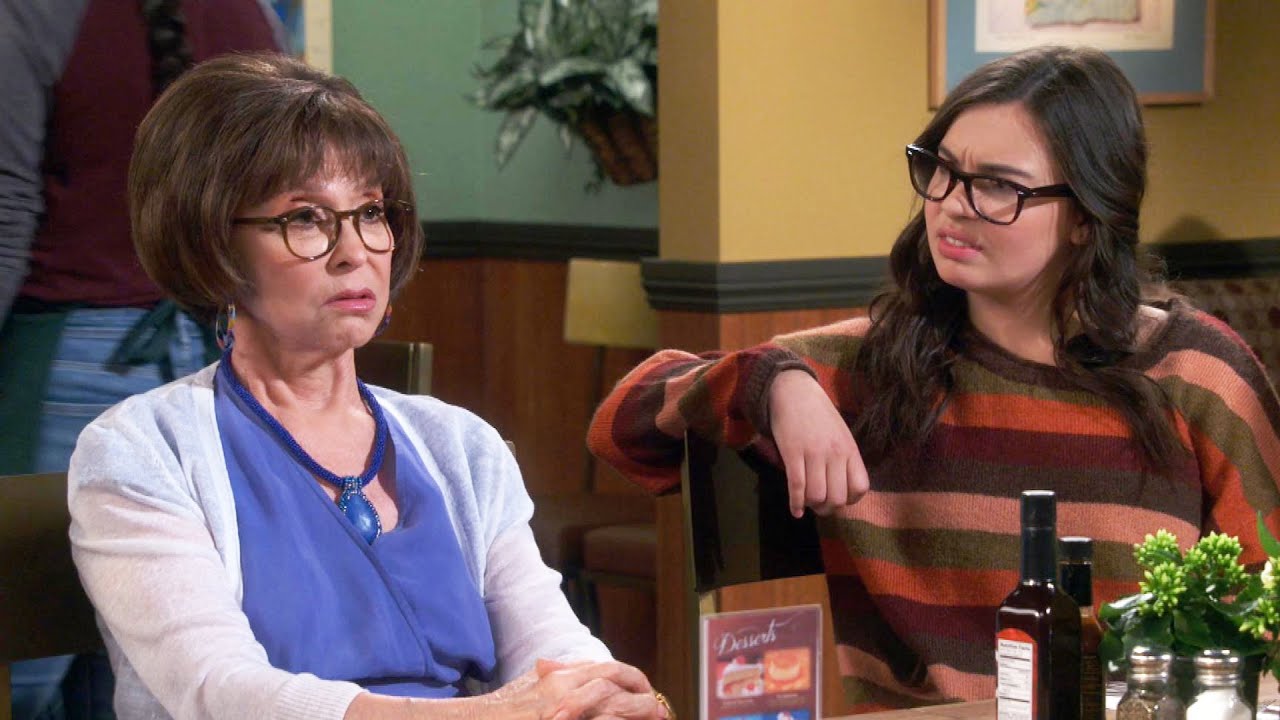 One Day at a Time Star Rita Moreno Says She Was... Kriti Kharbanda on her relationship with Pulkit Samrat: He has taught...