They reportedly swung by a UFC match together this month. And now there are rumors that Zac Efron, who recently tore his ACL, may have struck up a romance with Olympic swimmer Sarah Bro, E! News alleges.

Zac, 31, and Sarah, 23, were snapped side by side in Las Vegas on Saturday at the UFC 235, where a source said they ‘looked like they were having a great time.’

Neither Zac nor Sarah has commented publicly on the speculation, but they have been spotted together on several occasions.

Over the weekend, Zac and Sarahposted pics on Instagram from a Los Angeles Kings hockey game.

“Thank you @lakings for making my first hockey game something very special,” Sarah captioned a photo of herself showing off her custom gear. Zac also shared a selfie from the same game.

While that could just be a coincidence, the pair was also seen sitting together at the UFC 235 fight the next day Las Vegas.

Zac and Sarah reportedly arrived together and “looked like they were having a great time,” a source reports. “[They were] smiling and laughing in their seats [before the show]. Zac was approached by multiple fans, and Sarah was very patient as Zac spoke to everyone who approached him.”

They were reportedly “not overly publicly affectionate” and “weren’t doing anything to attract any additional attention.” They then left the arena together after the fight.

Efron previously dated his High School Musical co-star Vanessa Hudgens and was also linked to Baywatch actress Alexandra Daddario. He also started following fellow Disney celeb Selena Gomez on Instagram last month. Granted, they both appeared in Neighbors 2: Sorority Rising and she is the second-most followed woman on Instagram. So does that make him a fan, a friend or just one of us 146 million other followers?

Sophie Turner Is a MOM! ‘GoT’ Star Welcomes First Child With... 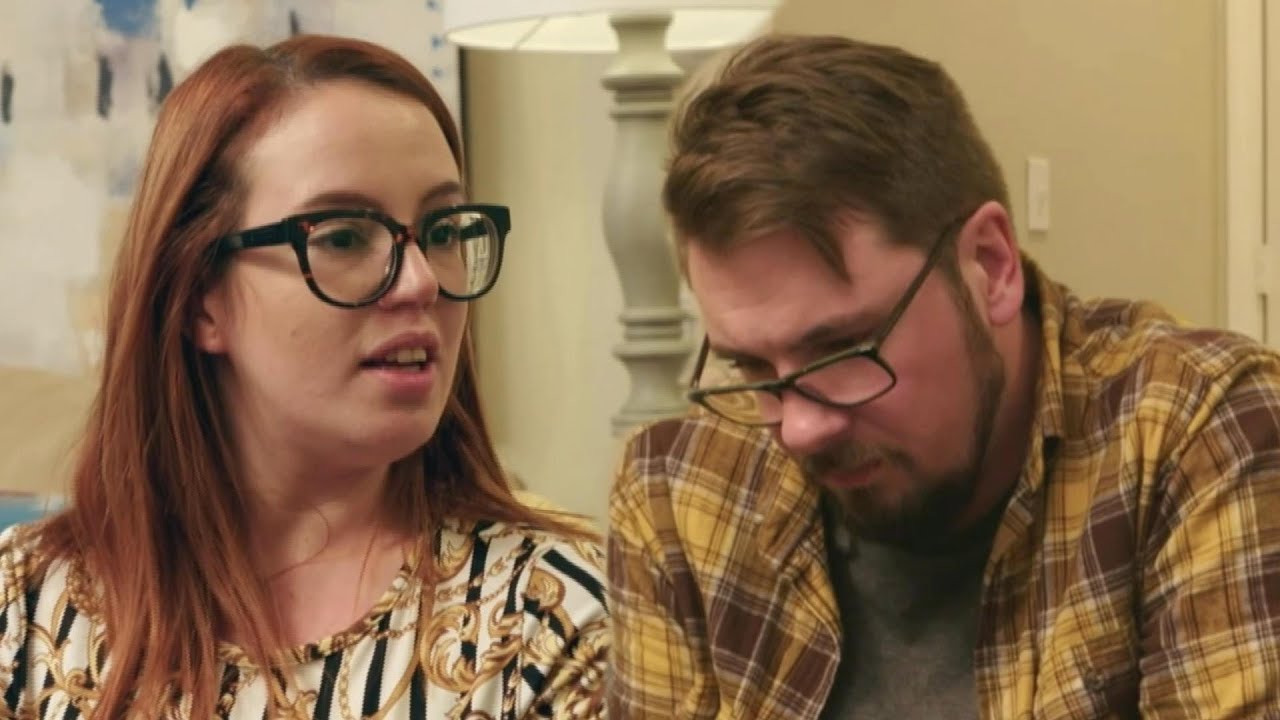