On May 6, 2019, the who’s who from the world of celebrities around the world assembled at The Metropolitan Museum of Art in New York City for Met Gala 2019. The annual ball event is a fundraising gala for the Met’s Costume Institute in NYC. Their outfits have become a topic of discussion on social media as well.The 27-year-old channeled her inner Disney princess in a custom creation with hand-embroidered crystals and ostrich feathers as she walked the pink carpet at Met Gala 2019 in New York. Isha completed her look with a sleek hair-down hairstyle and some stunning pieces of jewellery that suit this year’s Met Gala theme perfectly. The theme for this year’s gala was ‘Camp: Notes on Fashion’, and other prominent faces in attendance included Priyanka Chopra, Deepika Padukone, Nick Jonas and more.

Isha Ambani’s V-neck tulle gown also featured sunburst pleating inserts and sculptural shoulder flourette along with crystals and ostrich feathers. It took over 350 hours of “laborious love” to create. “A collaboration among friends, we worked with the graceful and joyous Isha Ambani on her Atelier creation for months. With three fittings in Mumbai and a final Atelier appointment in New York, we enveloped her dress with over 350 hours of laborious love to bring our shared vision to life,” wrote Prabal Gurung, sharing a picture which shows him posing with Isha at the Met Gala.

To be or not to be… James Bond – hollywood

Idris Elba hints Justin Trudeau’s wife might have infected him with... 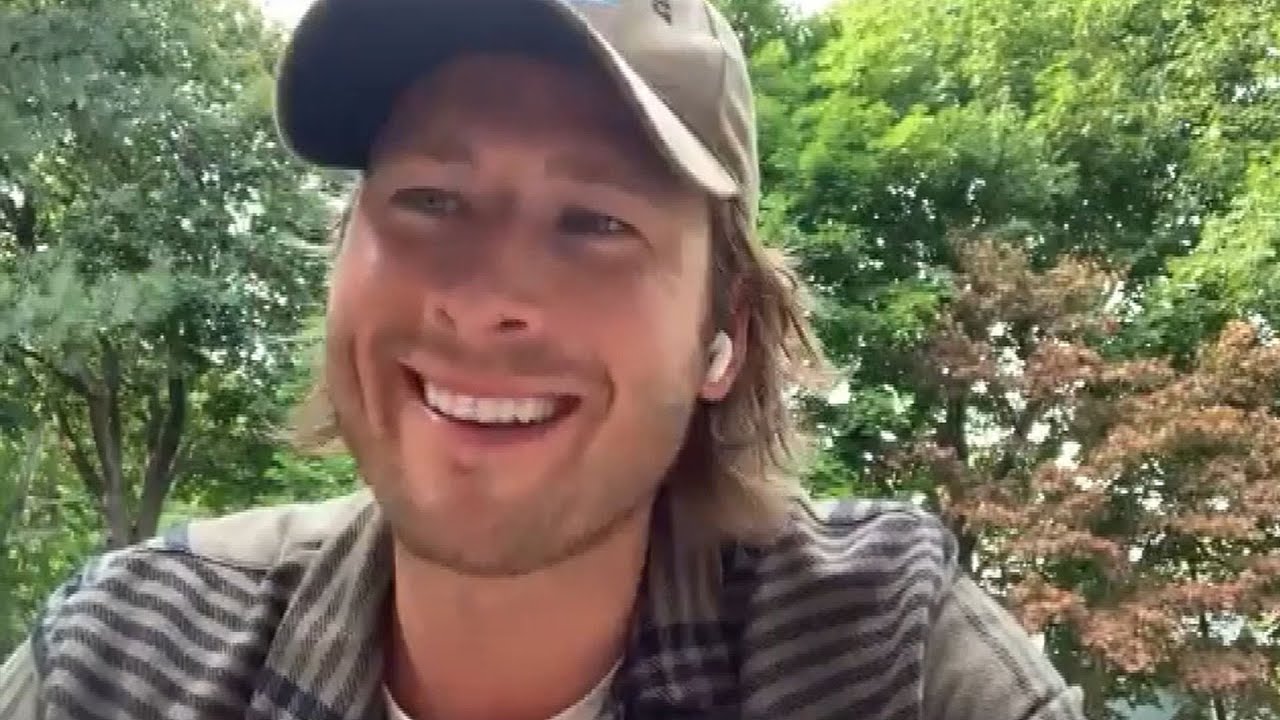