IT’S WEDDING SEASON ,AND MAY BE MALAIKA ARORA AND ARJUN KAPOOR WILL HAVE A CHURCH WEDDING THIS APRIL.

Year 2018, has been the wedding year.We have seen many bollywood stars getting married the previous year like Sonam Kapoor-Anand Ahuja, Deepika Padukone-Ranveer Singh to Priyanka Chopra-Nick Jonas.These all stars got tied into the pure bond of wedding one by one.Now rumours are spreading about the wedding of malaika arora and arjun kapoor this april.

Apparently, the couple has bought a flat in Lokhandwala as they have planned to shift there after the wedding. We remember even Karan Johar teased Malaika about getting married on Koffee With Karan 6. However, it seems that currently the couple has no such plans. In a recent interview with Anupama Chopra on Film Companion, Malaika laughed and said, “Oh God! No No. It’s all media made.But we still hope for an April wedding. Possibly, the lovebirds want to keep it under wraps just like previously virushka did.

HERE’S A PIC OF MALAIKA ARORA AND ARJUN KAPOOR OF FEBRUARY,2019 SPOTTED TOGETHER AFTER DINNER..

SO JUST WANNA CONCLUDE THAT NOTHING IS CONFIRMED YET, IT CAN BE A RUMOUR OR A HIDDEN TRUTH AS WELL..

So for more updates on your favourite topics,stay tuned….

90 Day Fiance: Yazan’s Dad FIRES Him Because of Brittany! (Exclusive)

Darcey & Stacey: Florian STORMS OUT When Stacey’s Friends Confront Him...

Southern Charm: Leva and Danni on Tackling the South’s History and... Tahira Kashyap talks about life in Chandigarh, why Ayushmann Khurrana and... 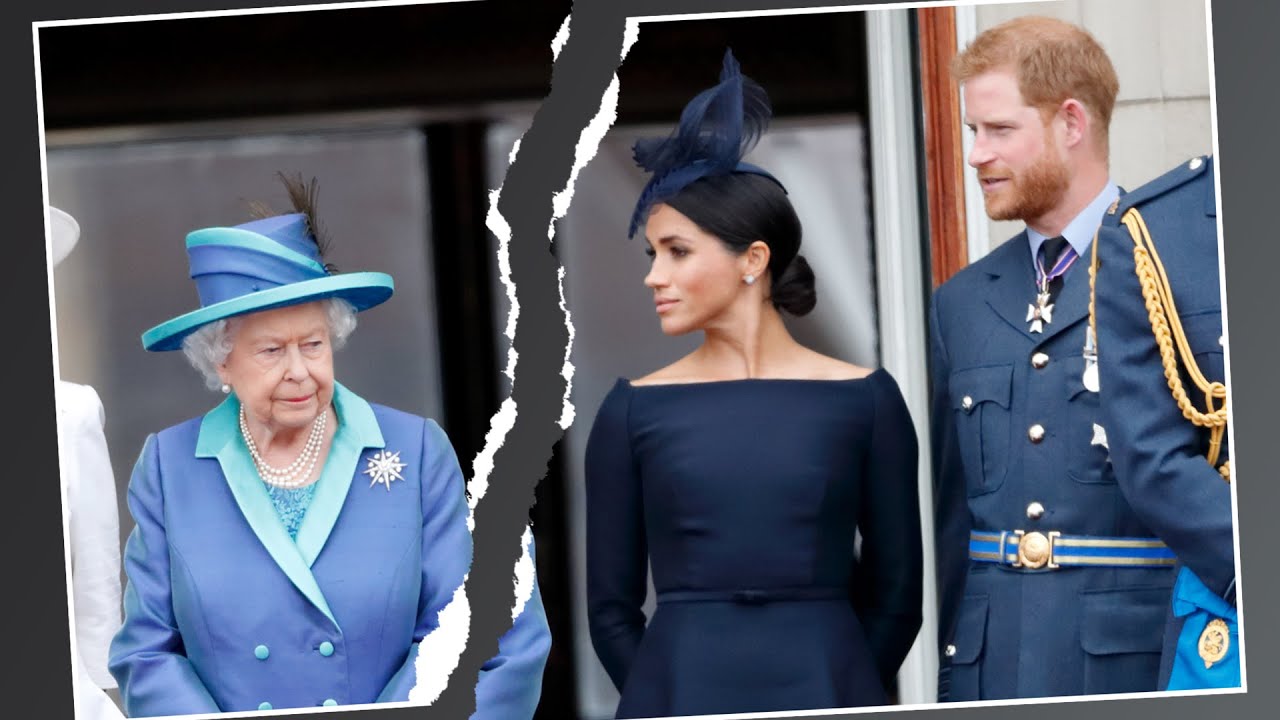 Dia Mirza on participating in Miss India 20 years ago: ‘We...