Be it sperm donation (Vicky Donor; 2012), erectile dysfunction (Shubh Mangal Saavdhan; 2017), premature balding (Bala; 2019) or homosexuality (Shubh Mangal Zyada Saavdhan; 2020), he has always had a successful stint with unconventional, taboo subjects in his movies. And so, not surprisingly, Ayushmann Khurrana finds audiences’ love and appreciation towards his “progressive, forward-thinking social entertainers extremely encouraging.”

“I have been trying to normalise taboo conversations in India through my cinema. You will notice that right since my debut film (Vicky Donor), with my choice of films, I have tried to do my bit to have a constructive conversation with society about the need for change,” says the actor, whose 2018 blockbuster, Badhaai Ho (revolving around accidental pregnancy of an older couple who already have grown-up sons), coincidentally, celebrates its second anniversary today.

Although Khurrana’s choice of films may not be considered ‘safe and potentially successful’ by Bollywood standards, the Article 15 (2019) actor feels compelled to take up “important subjects” in his movies.

“I’ve always strongly felt that through cinema, we could ask society to widen its gaze towards important subjects that were not being addressed. We were a shy country, we still are, and there is beauty to that, but what I’m most happy about is how the people of my country have appreciated my style of cinema,” says the Andhadhun (2018) star, who was recently voted as one of the most influential people in the world by the prestigious Time magazine.

Talking of Badhaai Ho, wasn’t he worried about going ahead with a topic that could be uncomfortable for a majority of people? Khurrana doesn’t think so, as he wanted to put focus on the fact that physical love between parents is absolutely fine.

“Their love is the biggest proof that our society wants to normalise deep-seated issues and that’s the biggest validation for me as an artiste. With Badhaai Ho, I tried to normalise the sexual desires that our parents could have and there’s nothing wrong in that. For Bollywood, this storyline was rare but it was necessary,” says the actor, who will soon be seen in filmmaker Abhishek Kapoor’s next that revolves around a cross-functional athlete. Harry Potter star Rupert Grint is all set to become a...

Channel confirms sacking Anu Malik from his position as the judge... 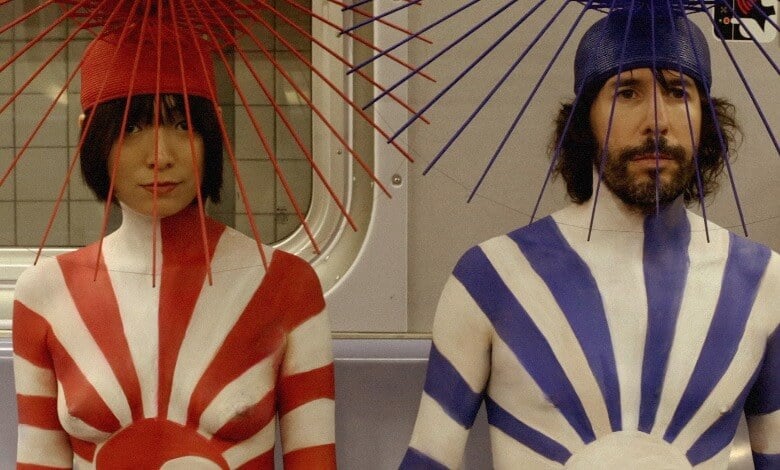 Jaadu tona? What? We are all magic, not black magic: Bengali... I had to incur a lot of financial loss because of...

‘Karan Johar was the first to come out and support Aligarh’: Hansal...