Practitioners of black magic, gold diggers, manipulative, dominating — these are some of the terms that are being recently used to generalise the women in Bengali community. All this started when Sushant Singh Rajput’s family lodged an FIR against his girlfriend, Rhea Chakraborty under various sections of the IPC, including abetment to suicide. Following this, people on social media began to allege that she did ‘black magic’ on Rajput and eventually pushed him to take his life.

Slamming the whole “Bengali women witch hunting”, Tanushree Dutta retorts saying, “This has been started by the self proclaimed men’s activist Barkha Trehan. She is an a** licker to morally bankrupt men and is a total failure as far as any kind of activism is concerned so now she has taken to maligning the Bengali women.”

Further defending Bengali women, the US-based actor says that they don’t need black magic. “We are sexy, smart, intelligent, classy, massy and awesome. So all you witch hunters STFU!”

I didn’t expect this from you Barkha!! You call several times seeking help and support. How could you blame a State and all Bengali women because of a rotten one. Disgraceful!!!! https://t.co/gXTEt1AWQE

“I was very angry at such statements,” shares Koena Mitra, adding that all the “cheap” conversation boils her blood.”

Yes I prefer Rui or Bhetki, then fry it in mustard oil and finish it off with steaming rice with some green/red chillies.
Bengali women out there. Anyone wants to join in ?
🐟 🌶 🍚 🐠 💃🏽 https://t.co/GaDibcPxCN

Actor Sayantani Ghosh feels it’s rather sad to see the mentality of people succumb to the idea of such templates.

“It shows how shallow we as a race have become. I’ve heard a lot of people say that Bengali women are man eaters. You know the funny part is that it’s the educated lot who believe such things,” says Ghosh, while sharing her first hand experience.

“I did a reality show and an actor, a friend of mine, told me back then that I was performing well because I did black magic and all. Why is it so difficult to accept that a person can be talented as well,” she wonders.

While she agrees that practice of black magic is prevalent in the entertainment industry, actor Bidita Bag says the generalization of the whole community is incorrect.

“Just because one Bengali woman has done something wrong to somebody and it hasn’t been proven as well, it does not mean that, you can label the entire Bengali community saying that all are so and so people. If one is wrong, let’s punish that person and take all legal action but not this,” she opines.

While reading the ludicrous claims that Rhea, the deceased actor Sushant Singh Rajput’s girlfriend and her mother have…

Sreemoyee Piu Kundu , author, columnist on gender & sexuality and community founder, Status Single, blames it in Bollywood and popular culture, saying that they are responsible for misrepresentation of Bengali women.

“The representation of Bengali women are extremely clichéd and linear. Kaala jaadu is prevelant in all parts of India, not just Bengal. The shaming of Bengali women is deplorable and how is this helping the (Rajput death) case? Why can’t we let justice take its own course, rather than go into the whataboutery. When you allow sexism and communalism, it’s a dangerous cocktail of the worst kind of bigotry,” she explains.

Pete Davidson on His Future at ‘Saturday Night Live’ and Feeling...

How Tom Cruise Is Heading to SPACE for His Next Movie 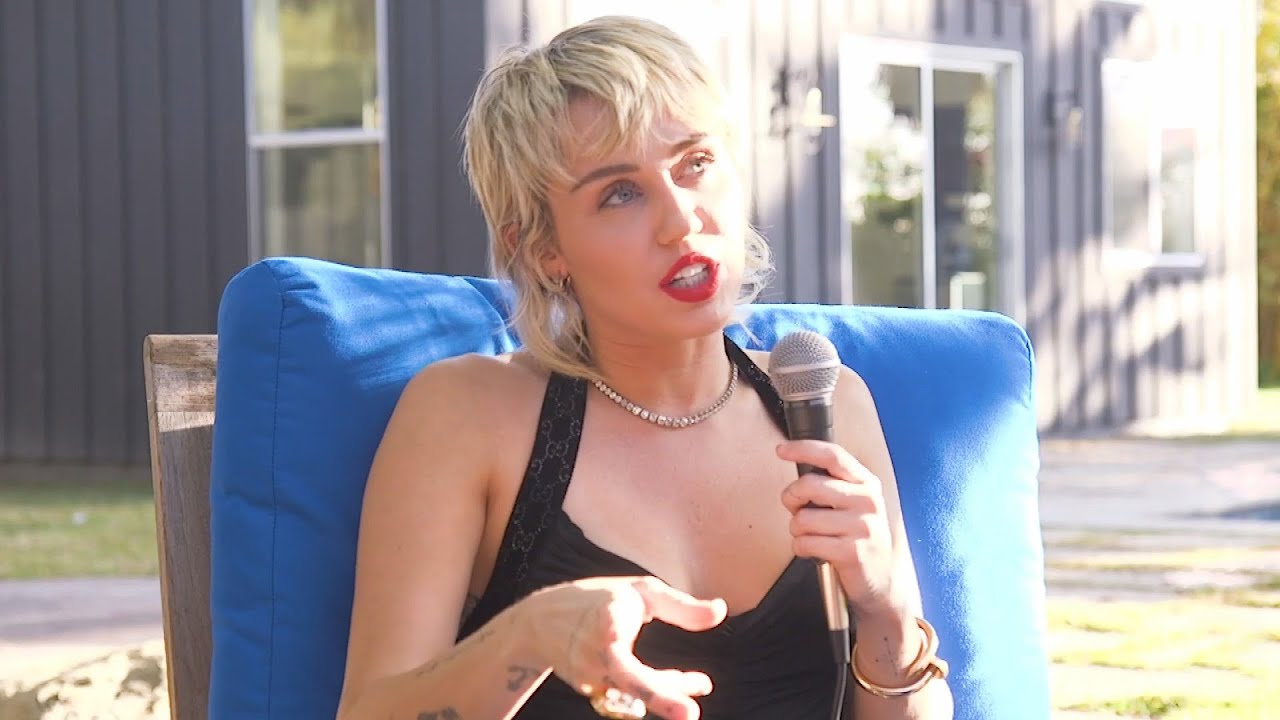 Miley Cyrus Reveals SECRETS About Her Love Life on Call Her... Rakul Preet launches her YouTube channel which ‘will have all things...