Critic’s Rating: [usr 2.5]
Jalebi Story: An estranged couple happen to meet on a train journey where they independently reflect on what went wrong in their relationship and whether they will truly be able to move forward and start a new chapter, together or alone.

Jalebi Review: “Unki mohabbat kamal ki hoti hai, jinka milna muqadar mein nahi hota”. This line is twice reiterated in the film and that is what sums up director Pushpdeep Bhardwaj’s Jalebi.
Adapted from the 2016 released Bengali film called Praktan, and designed in a typical Mahesh Bhatt and Vishesh Films’ template, the film is the love story of Mumbai-based Aisha Pradhan and Delhi-based Dev Mathur.
Narrated in a non-linear format, the film begins with a depressed but conscientious Aisha confessing to her father that her life holds no meaning for her after the breakdown of her marriage to Dev, who she unwarily married seven years ago. But despite a broken heart, she undertakes a train journey to Delhi to promote her book.
Rhea Chakraborty plays the impulsive and temperamentally independent young girl who is aspiring to be an author to perfection. She also deftly balances her act of a vibrant newly married girl and a brooding woman wallowing in self-pity.
She is cute and appealing when she falls for the tour guide Dev and impetuously marries him.
Varun Mitra, on the other hand as Dev, is very endearing and charming. Dev aptly balances Aisha and they make a perfect pair. But since not all love stories have to have a happy ending, theirs’ too is plagued with the malaise of sacrifice after Varun is inspired by the line he read randomly, “If you love a flower do not pluck it. Water it”.
The duo are aptly supported by Digangana Suryavanshi as Dev’s current wife, Aanya Dureja as Dev’s daughter “Pulti” aka Disha, Mahesh Thakur as Aisha’s father and the character who plays Dev’s mother.
Mounted with a moderate budget, the production values of the film are of reasonably good quality. Though the train compartment seems antiseptic and synthetic, the Netaji ki Haveli and the walled city of old Delhi seem natural and are astutely captured.

Bengali actor Parno Mittra opens up on her battle with depression... 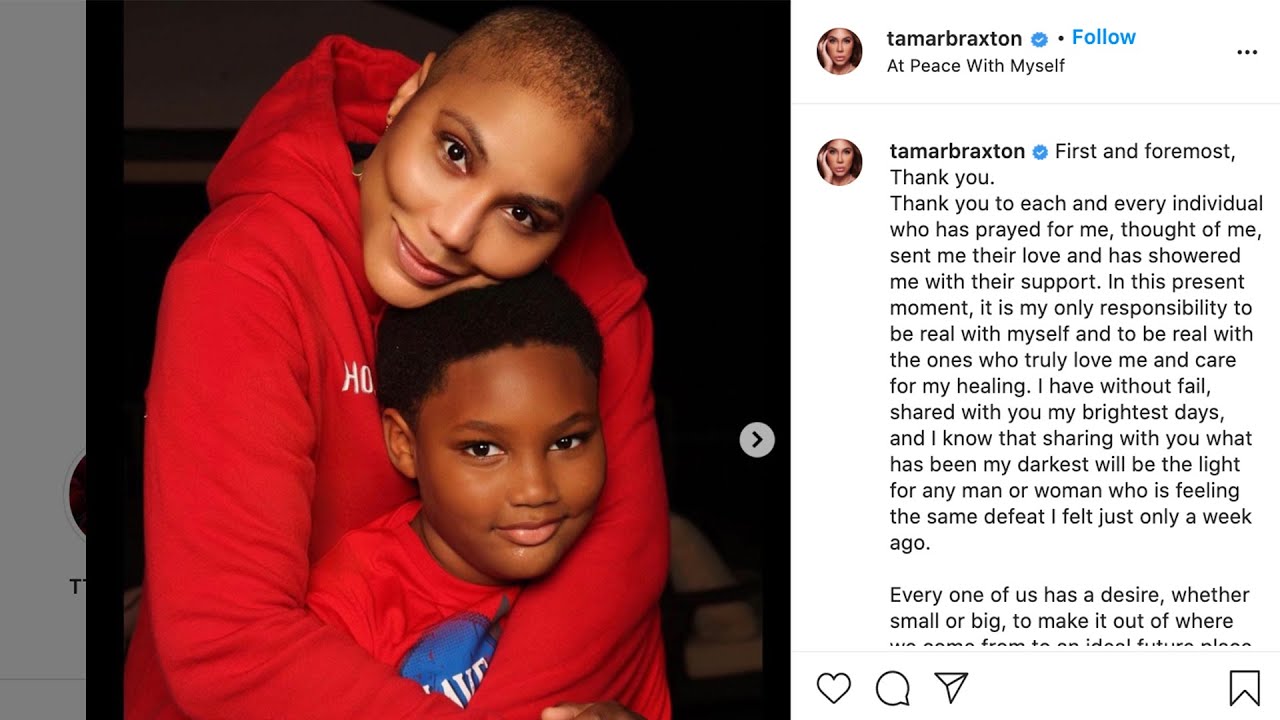