In her denial of reports that casting for Daniel Craig’s replacement as James Bond has begun, producer Barbara Broccoli revealed some key updates. Craig is slated to appear as the iconic British spy for the fifth and final time in No Time to Die, due out in theatres next year.

Ever since the actor publicly expressed a reluctance to play Bond again after 2015’s Spectre, rumours about who’ll be chosen to replace him have been rife.

In an interview to Total Film, Broccoli said that discussions about Craig’s replacement haven’t started, and also addressed reports that Bond could be played by a black man, or a woman. She said, “I always say: you can only be in love with one person at a time. Once the film’s come out, then some time will pass, and then we’ll have to get on to the business of the future. But for now, we just cannot think about anything beyond Daniel.”

She continued, “It will have to be re-imagined, in the way each actor has re-imagined the role. That’s what is so exciting and fun about this franchise; the character evolves. Eventually, when we have to think about it, we’ll find the right person. He doesn’t need to be a white man. Not as far as I’m concerned … [but] we should create roles for women, not just turn a man into a woman.”

It was reported that Lashana Lynch’s character will replace Agent 007 in No Time to Die. Earlier rumours have floated names such as Idris Elba, Henry Cavill, Richard Madden and others for the role.

Also read: Daniel Craig reveals what advice he has for his successor as James Bond

In a recent appearance on The Tonight Show with Jimmy Fallon, Craig said he was happy to have returned for No Time to Die. “I’m so glad I came back and did this last one. The story, it just didn’t feel complete and I needed a break. Once I had and we started talking about storylines and things we could do I was like, ‘I’m in’,” he said. 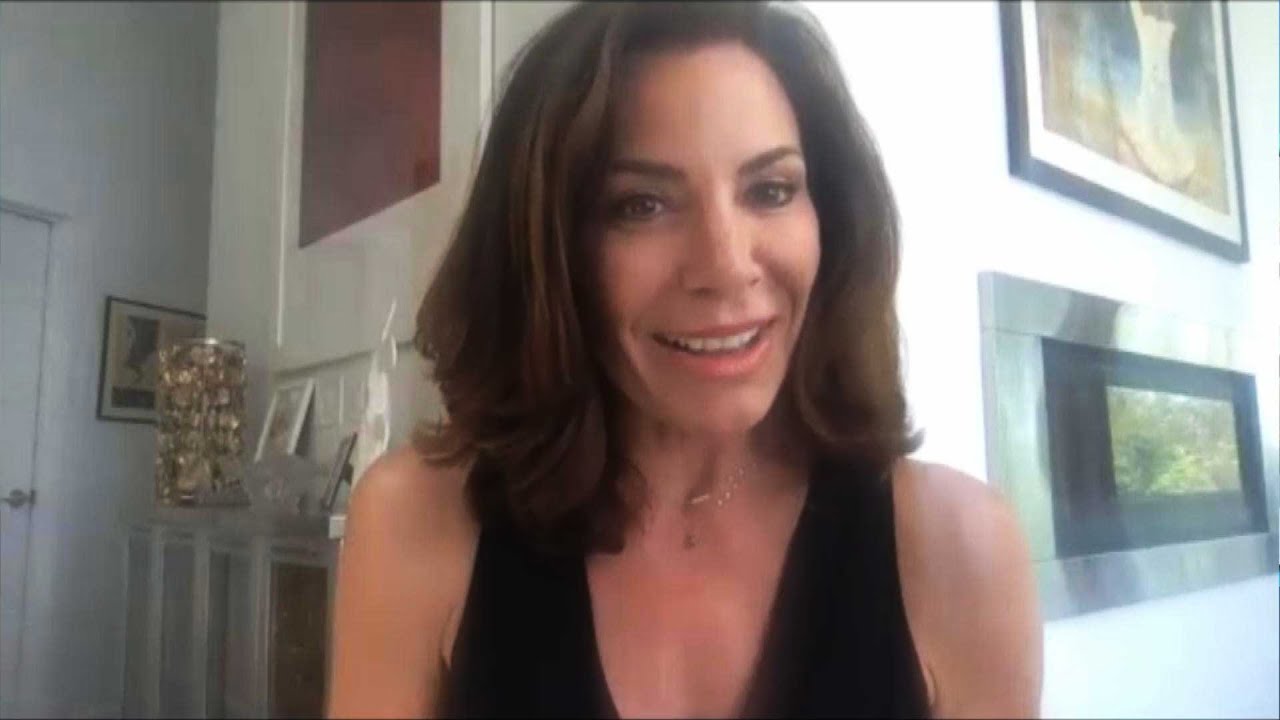 RHONY’s Luann de Lesseps on Drinking, Bethenny and If the Show... Fact or fiction? How much creative liberty is okay while making...

Kelly Preston, actor and wife of John Travolta, dies at 57...