There’s almost always something really interesting to hear about when an actor makes their directorial debut, and especially when they’ve written the project as well. This was, unsurprisingly, no exception a few days ago when I was able to hop on the phone to chat for a few minutes with actor and now writer/director James D’Arcy, whose film Made in Italy is being released this weekend. You’ve likely already seen my positive review here on the site, and now you can listen to D’Arcy talk about what inspired him to make the flick, how he landed his leading man, and much more.

Below you can hear my conversation with James D’Arcy. You probably know him from his acting (either in a Marvel project or perhaps Christopher Nolan’s Dunkirk, for example), but his filmmaking is now something to take note of as well. D’Arcy talks about why this project came to him (from his own mind, as you’d expect), how he was lucky enough to get not only Liam Neeson, but his son as well to star, and plenty more. He’s a very charming individual and easy to talk to, so this is a really pleasant discussion. Give it a listen and obviously take a look at his movie later on this week…

Here now is my interview with James D’Arcy. Enjoy:

Made in Italy is out on Friday, so be sure to check it out! Shraddha Kapoor shares an adorable throwback pic from childhood: ‘When I... 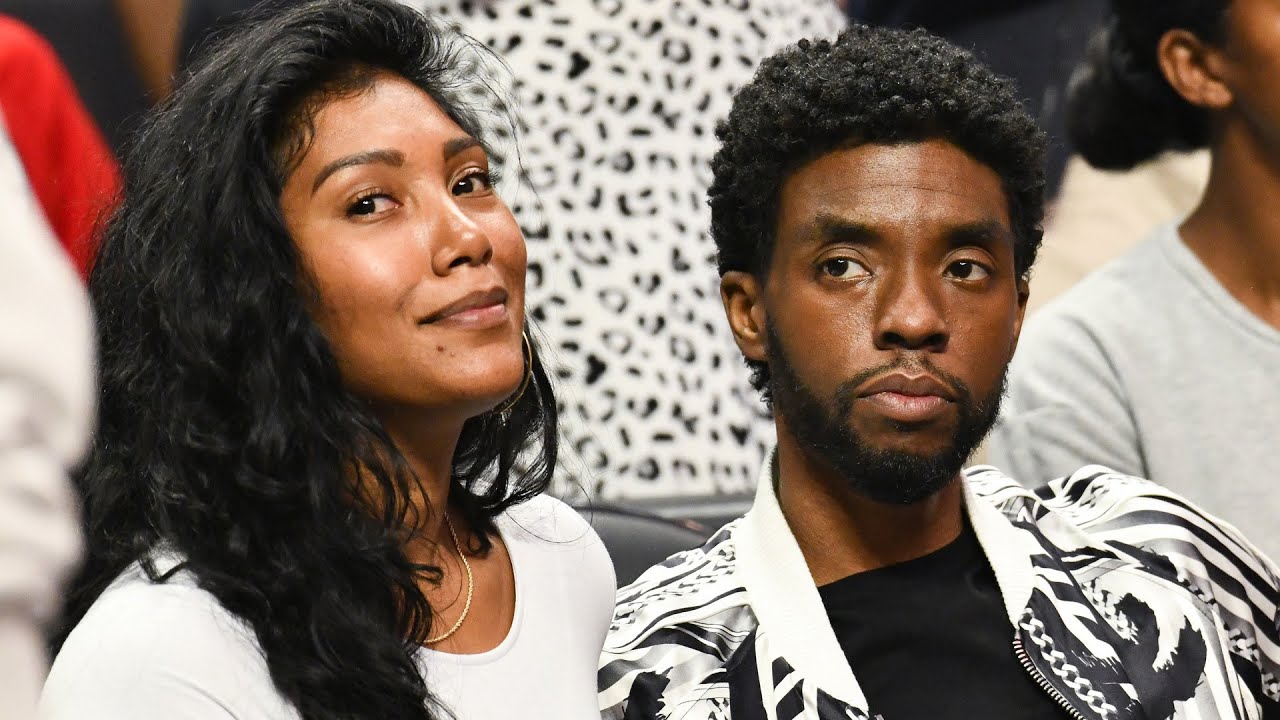