Star kid Janhvi Kapoor, who has managed to impress fans with her stylish public appearances, became a victim of online trolling yet again. Fans took to social media to troll the budding actress for wearing a bodycon dress.

Janhvi Kapoor made heads turn in a beige bodycon dress and paired it with white sneakers during her outing with friends. Sadly, she got mercilessly trolled for her dress. However, Janhvi isn’t affected much with online trolls and often teases fans with her style wears.

Wearing the Nykaa Strobe & Glow highlighter in Gold Mine ✨ this Diwali ❤️

Earlier, Janhvi Kapoor had said that she is not affected by trolls, who try to find fault in her clothes. During an interview, Janhvi said, ‘It used to really bother me. I started self-valuing on what they would say. But then, I realised it’s virtual reality. Social media can mess you up. But now, I am working on it. I am trying not to get worked up about it. Sadly, there are no repercussions. No one calls them out on it. They would never say these things to you if they met you in real life.’

Janhvi Kapoor, who made her debut with ‘Dhadak’ in 2018, has surely come a long way. Sridevi’s daughter Janhvi often teases fans with her stunning photoshoots. On the professional front, she will be seen in a biopic and Dostana 2 along with Karthik Aaryan and Lakshya Lalwani.

ALSO READ: Sanjay Dutt and Arshad Warsi to star together in film after 6 years

Ileana D’Cruz confirms that Andrew Kneebone is her life partner 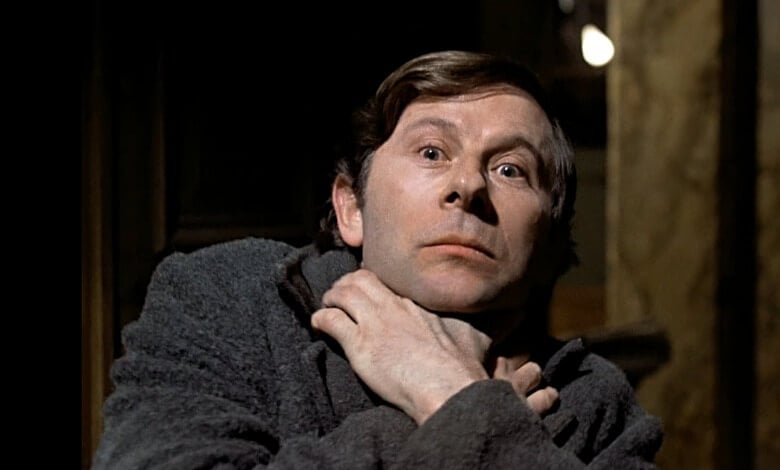 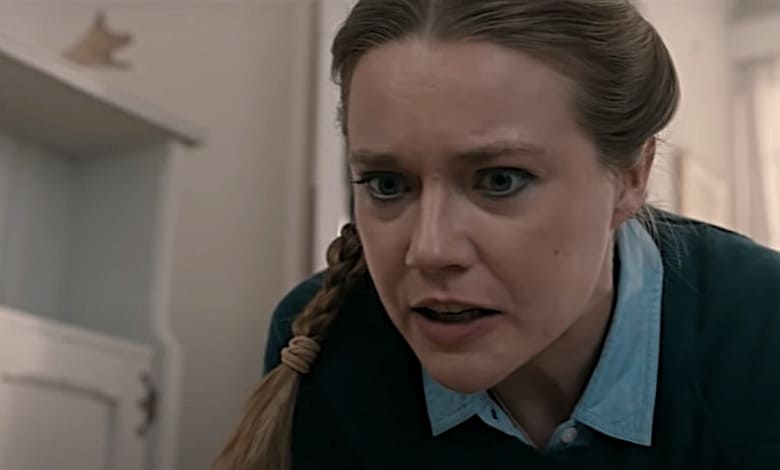 Tia Mowry Tears Up Over Not Seeing Sister Tamera Amid Coronavirus...