Janhvi Kapoor and Boney Kapoor attend the International Film Festival of India for the first time since Sridevi death. The father-daughter duo took to the stage for a special talk regarding Indian cinema, when the interviewer touched upon the topic of Sridevi.
The Dhadak actress and her father couldn’t stop themselves from tearing up as they spoke about the actress. It was during the talk that the host pointed out that Jahnvi had penned down a special poem for her mother.
Janhvi and Boney recently were part of an interaction at the ongoing International Film Festival of India (IFFI) in Goa, where a video of the new actress reciting a poem for her mother is going viral.

After sharing how she gets emotional talking about her mother, Janhvir recites, “Bachhi thi, fir achanak wo haq kho diya. Jo lat marti thi, ab uss se muh mod liya. Apni awaaz kho ke, apne maa ki awaaz mein baat karti hoon. Issi zariye, unko apne paas rakhti hoon.”
(Loosely translates to: I was a kid, but lost that right. Used to kick, which is not there anymore. Left my own voice to speak in mother’s voice. That’s how I keep her with me)

When asked to recite, Janhvi was a little hesitant but eventually gave in and recited the Hindi poem. Her poem reads, “Bachhi thi, fir achanak wo haq kho diya. Jo lat marti thi, ab uss se muh mod liya. Apni awaaz kho ke, apne maa ki awaaz mein baat karti hoon. Issi zariye, unko apne paas rakhti hoon.”
The poem speaks of Janhvi missing her mother so much that she has forgone her voice and incorporates her mother’s voice in an attempt to keep her mother close.
As soon as she was done reciting it, Janhvi tried hard to control her emotions but her eyes turned moist and we could see the actress wiping off tears. Boney, who was seated beside her, also got extremely emotional by the poem.
Watch the video here:

Wilford Brimley, Cocoon and The Natural actor, dies at 85 –...

Kapil Sharma to marry Ginni Chatrath in December in a big...

Arjun Kapoor reveals one habit that Malaika Arora ‘agrees’ should be... 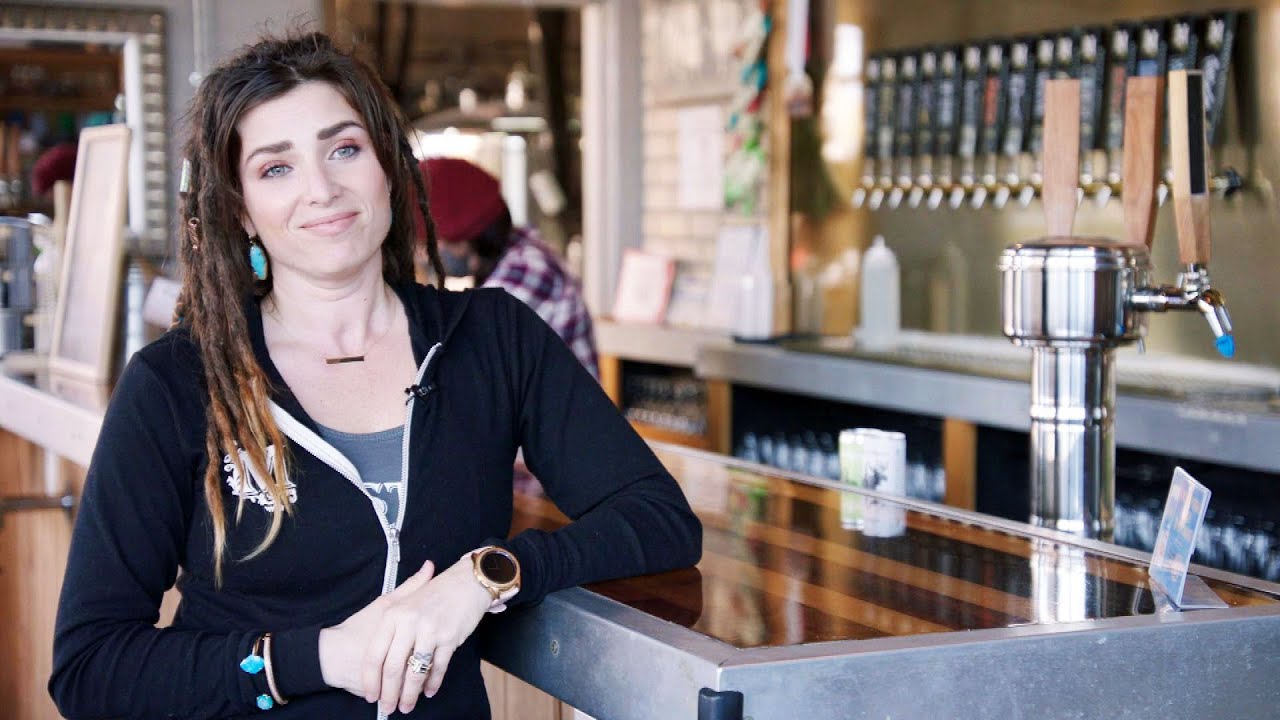 How Verizon Is Making a BIG Star-Studded Play at the Super...