Last week, no one had got evicted because it was Diwali, but this week, there will definitely be an eviction. According to reports across the internet, Jasleen Matharu or Rohit Suchanti will be the next to get eliminated. This week there are seven people who are nominated.
Jasleen Matharu, Rohit Suchanti, Sreesanth, Deepak Thakur, Dipika Kakar, Shivashish Mishra, and Srishty Rode were all nominated. Only Romil and Karanvir was left out of nominations because the former had the immunity ring and Karanvir is the current captain of the house.
While Rohit entry had caused quite a stir with the comments passed against him, his presence in the house has not made any difference so far.

When Karan Johar talked of ‘negativity’ on K3G sets as Shah...

“The Life Ahead” Re-Introduces Audiences To The Great Sophia Loren 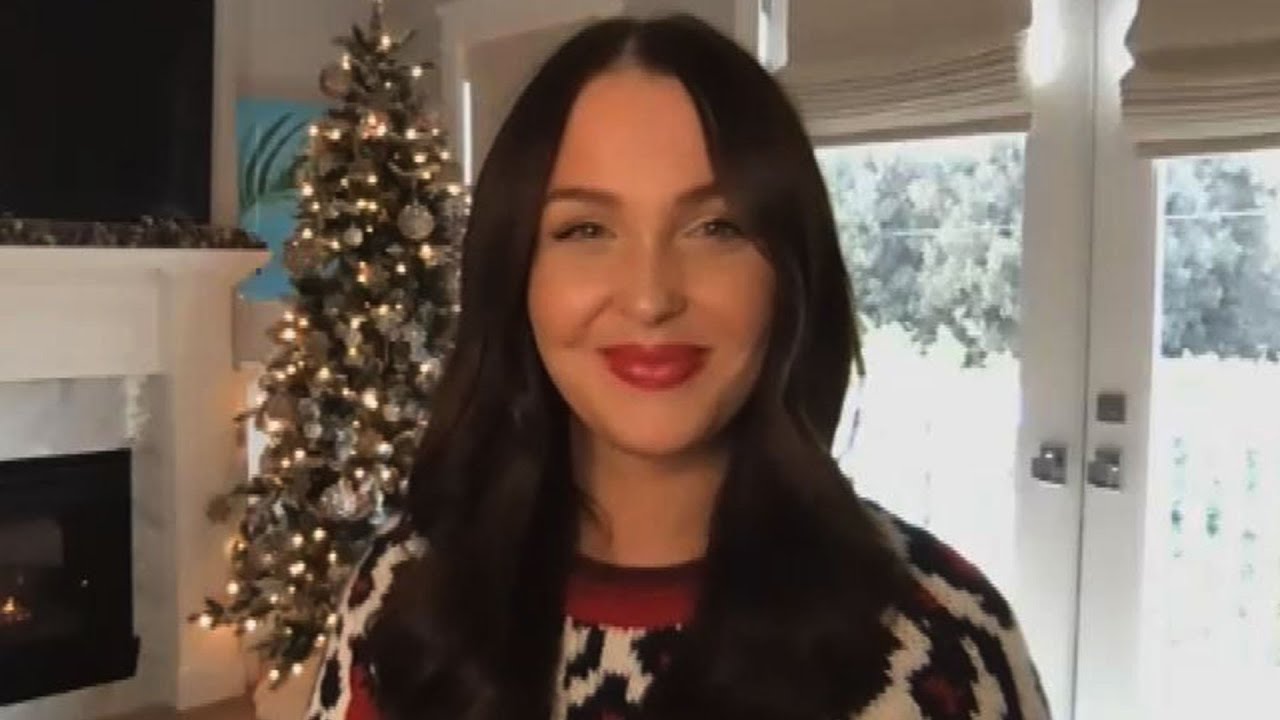 Too Hot to Handle: Matthew Explains Why Leaving The Show Early... 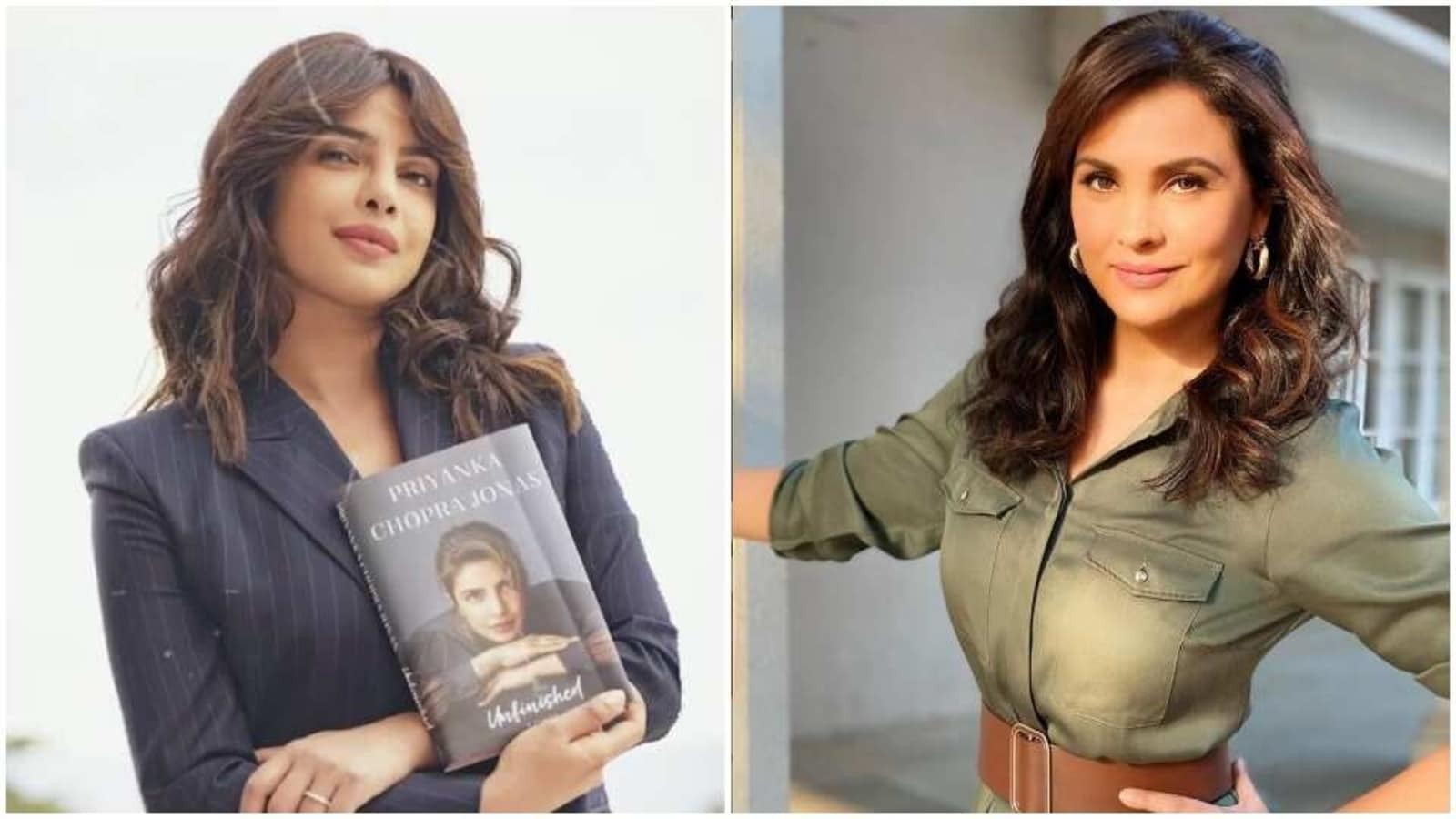 Priyanka Chopra thanks Lara Dutta ‘for being such a big part’...