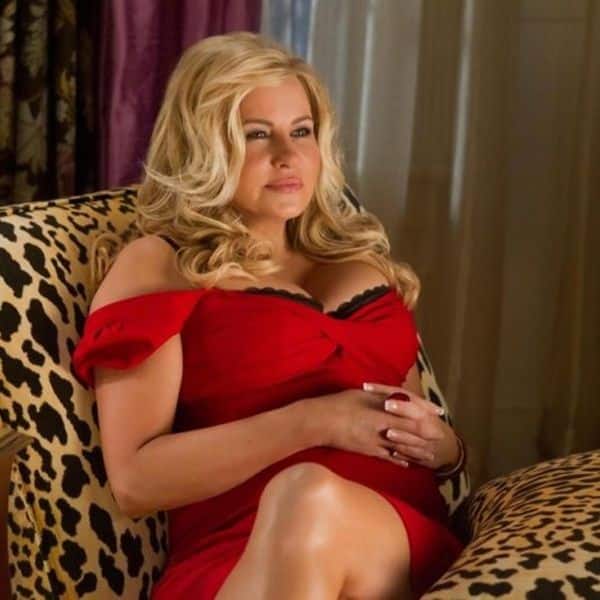 Hollywood actress Jennifer Coolidge has revealed in her recent interview that her role of Jeanine Stifler or Stifler’s Mom in the 1999 sex comedy American Pie helped her get a lot of sexual action. The 60-year-old said that she has slept with hundreds of people since playing the part. Also Read – Hollywood Weekly News Rewind: Johnny Depp suffers from erectile dysfunction; Tom Cruise to quit Mission Impossible franchise and more

Kim Seokjin trends on Twitter with full blast as he celebrates his 30th birthday; ARMY trips over his cake-cutting skills [VIEW TWEETS]

Kim Namjoon aka RM’s solo album Indigo is a MASSIVE HIT already; achieves THIS enormous milestone in one day

Where To Buy Doja Cat’s Custom Pearl Necklace and Other Jewelry...

All Our Favorite Maxi Dresses on Amazon for Spring and Summer...

Shop Our Favorite Maxi Dresses on Amazon for Summer 2022

Vir Das asks people to not bring their children to his...