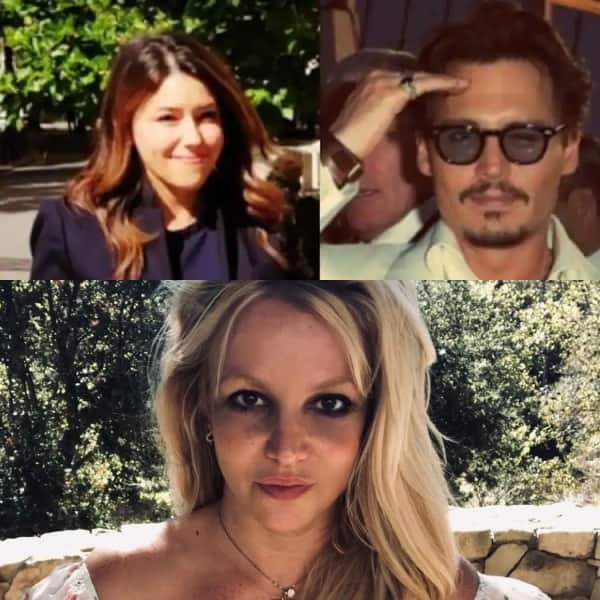 Johnny Depp in love with his attorney?

Even though the trial in Johnny Depp and Amber Heard’s defamation case is on hold, the two stars are still ruling the headlines. Amidst all the shocking news, rumours had it that the Pirates of the Caribbean star has found love in his attorney Camille Vasquez. It’s actually his fans that have been shipping for the two. However, as reported by TMZ, sources close to the actor have rubbished all the rumours. They have said the whole legal team from Brown Rudnick has developed a warm friendship with Johnny Depp. Scroll to read the next Hollywood update.

Wayfair’s Best Outdoor Furniture Deals: Take Up to 60% Off Patio...

How to Watch ‘Fantastic Beasts 3: The Secrets of Dumbledore’

Tara Sutaria’s mom shares glimpse of ad she featured in 50...

Scott Disick and Pete Davidson: Inside Their Budding Friendship

5 BEST qualities of Jimin that ARMY adores and wants to...