Joker was one of the most-awaited films of the year. Upon its release, thanks to the massive pre-release buzz and extremely positive audience reaction, Joker box office broke all the records for an October opening in the US and became a worldwide phenomenon. As of October 10, Joker has collected $289.9 million globally and has emerged a massive hit as its production budget is just $55 million.

In India, the movie released two days in advance than its US release to cash in on the Gandhi Jayanti holiday. Owing to the big clash, Joker got a limited release in just about 500 screens but such was the craze of the film that two days later a few more screens were added. Joker ran to full houses in most of the premium multiplexes it released in. Amitabh Bachchan shuts down troll who asked why he doesn’t donate, lists his every charitable effort: ‘I weep as I put this out’ –... Sushant Singh Rajput’ Dil Bechara co-star Sahil Vaid: ‘Drive turned out to be a bad film and he was stuck’ – bollywood 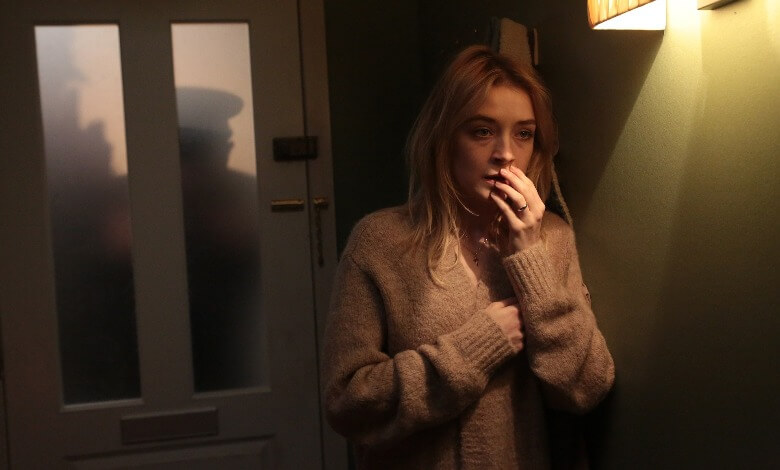 ‘A Good Woman Is Hard to Find’ Fights the Patriarchy …... Taapsee Pannu insists on being fed birthday cake at someone else’s... Too Hot to Handle Star Francesca on Dating Celebrities & Her...