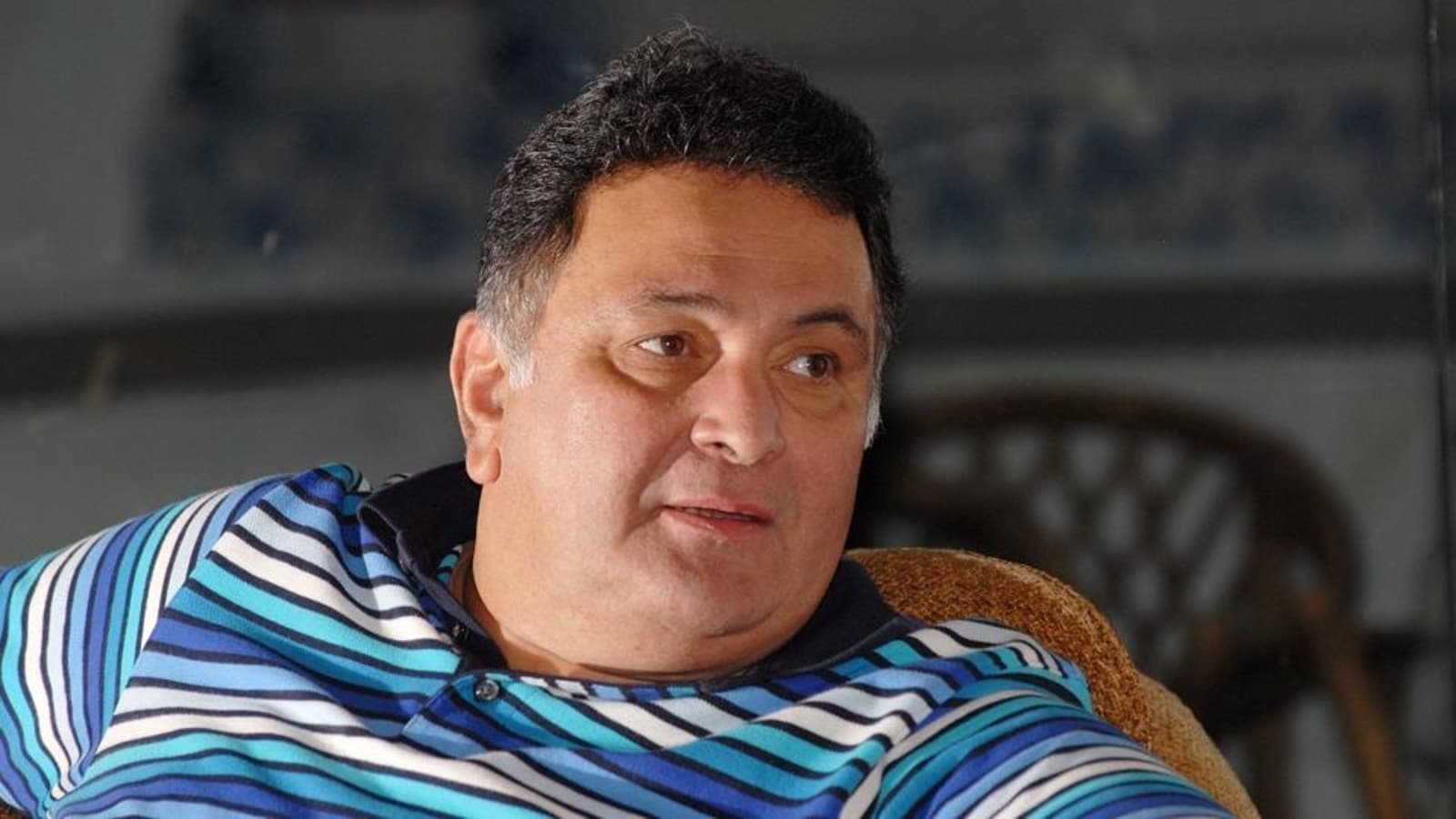 Ahead of his first death anniversary, actor Juhi Chawla has recalled working with the late Rishi Kapoor. The actors will be seen together in Sharmaji Namkeen, his final film.

In an interview, Juhi said that Rishi had a ‘tough’ exterior, but was actually a ‘softie’ who would often pull her leg on set. He once called her an ‘insecure actor’ for constantly going to the monitor to review her shots.

She told a leading daily, “Chintuji had a unique way of speaking — it almost always sounded like he was shouting at you. He had a tough exterior and the heart of a softie. Once I got used to his ways, and I figured out that this is how he was, I started enjoying that about him.”

She continued, “One day, he actually called me an insecure actor because I’d rush to see the monitor after every shot. His shots were fantastic, and I was worried if I was holding up well. In his typical style, he shouted at me and said, ‘That monitor is for the director. Not you… you insecure actor.’ It was so funny… I never questioned why he had such a tough exterior, but over the years, I started enjoying it because it was cute.”

She also recalled how he gruffly told her off for not attending his Ganapati celebrations in many years. “I am not supposed to invite you, you’re supposed to come on your own. Tum aa jaya karo (You’re supposed to show up),” he told her.

Rishi died in April last year, after a two-year battle with cancer. His scenes in Sharmaji Namkeen remained unfinished, and Paresh Rawal was later brought in to complete the unfinished portions. But Juhi said that she ‘could not ignore’ the fact that ‘the actor had changed’.

Can you spot little Raveena Tandon in this pic from Rishi...