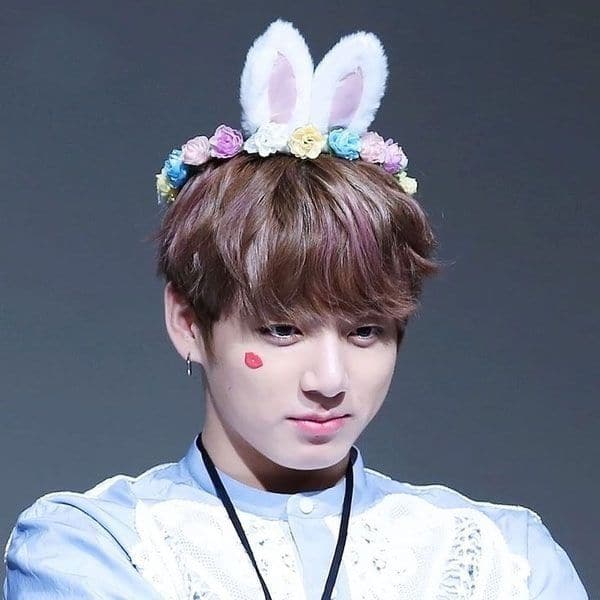 BTS’s Jeon Jungkook, also, fondly known as Jungkookie should officially be named as the cutest member of the most popular Korean boy band. Why? well, because of his adorable goofiness, of course. He is such a dearie that his antics, him trying to behave like a grownup, his confusion over things always leave us laughing or gushing over his cuteness. Now, y’all would know about how forgetful Jungkook gets. He may have the name of the thing, movie, actress, on the tip of his tongue, but he often forgets leaving everyone, especially the hyungs (other members of the BTS boyband) laughing. And that’s what happened yet again. So, the BTS had dropped by on Tokopedia. So, in the interview, Jungkook was asked, “How do you spend your free time?” Also Read – BTS: RM, V, Jungkook are in their element in this Love Myself Campaign special announcement but Suga goes missing — watch video

One of the lead vocalists of BTS, Jungkook, revealed that he doesn’t like to do anything in his free time. Rapper Suga called it the best. But V aka Kim Taehyung revealed that he [Jungkook] has taken reading these days. The host asked Jungkook as to what he has been reading. Jungkook revealed that he has bought a few English books a couple of days ago. But when it came to naming the same, he forgot. Yet again. Isn’t he a cutie? Also Read – BTS: 4 different outfits of Jimin that you might want in your wardrobe – view pics

Earlier, Jungkook along with other BTS members were asked about their favourite Hollywood actresses and movies. He had the name of the movie and the actress on the tip of the tongue but forgot again. It had cracked up the hyungs. Jungkook often grabs the attention of everyone for his goofiness. Check out the video of the same below: Also Read – Throwback: When BTS member Jungkook chose sleeping over dating

Though the youngest Jungkook is also mischievous of the lot. He is also helpful towards the hyungs. Whenever the hyungs need help to perform a mission, Jungkook is the man to go to. What do you have to say about this? Let us know by tweeting @bollywood_life.

V finds unique ways of tracking his phone on the sets...

Is Deepika Padukone a BTS fan? Here’s how she REACTED when...