Kajol is returning to Bollywood after three years with Pradeep Sarkar’s Helicopter Eela. If in 2015 film she romanced Shah Rukh Khan, in her upcoming film, she plays a mom.
In a recent interview with us, she opened up about parenting and how her mother Tanuja and grandmother Shobhna Samarth have shaped up her personality as a mother. When asked if growing up in a matriarchal set up has influenced her, she said, “They shaped my personalities in a lot of ways. I think the fact that we were an all-girls household for a period also made a difference. If something had to be done, (it) just had to be done. There was no waiting around for somebody to do it for us.”
She also opened up about how her mother broke the glass ceiling even before it was cool and without realising. “It was very normal for my mother to go to work. It was just a part of life. It was about facing life, living life and taking what has been given to you and making the best of it,” she added.
“It has taught me that my kids are very smart. They know a lot more on certain topics than I do, definitely. They are really cool, level-headed and down to earth. In a pinch, I would definitely take their opinion over anybody else’s.”

Benedict Cumberbatch to return as Doctor Strange in Spider-Man 3, starring... 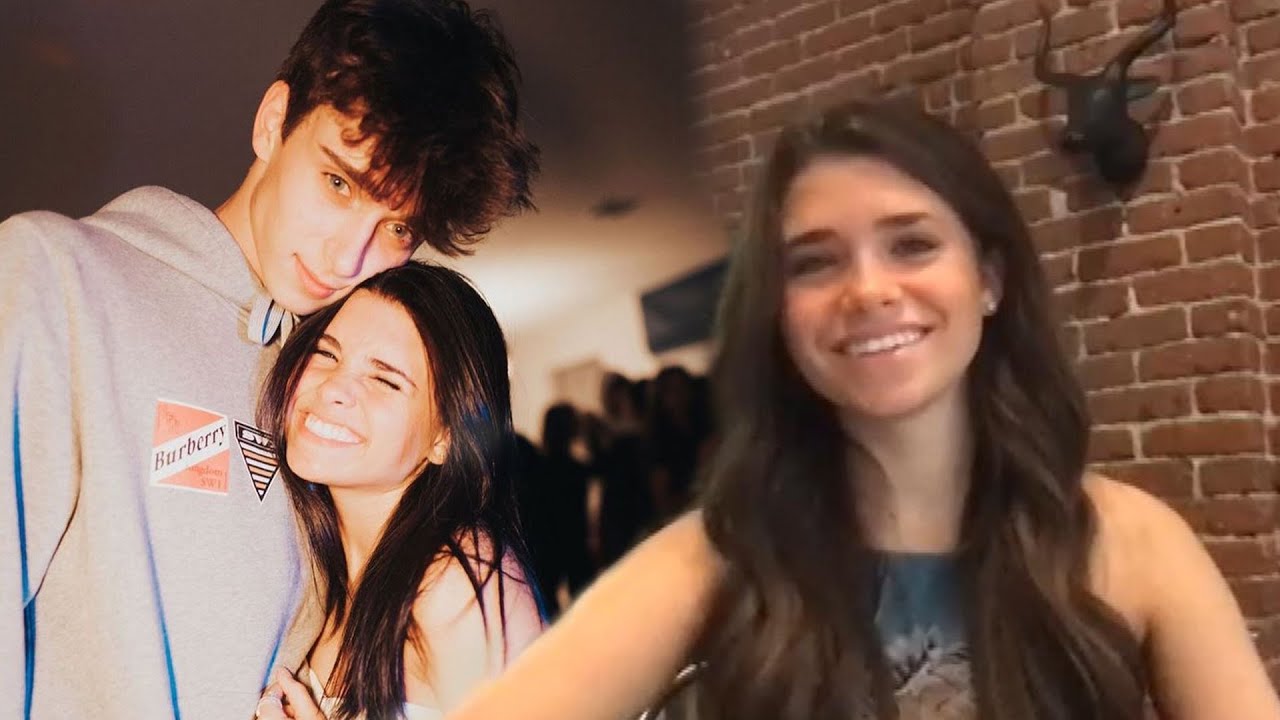 I’m Sindhi, how can I pay double price for an apartment:...