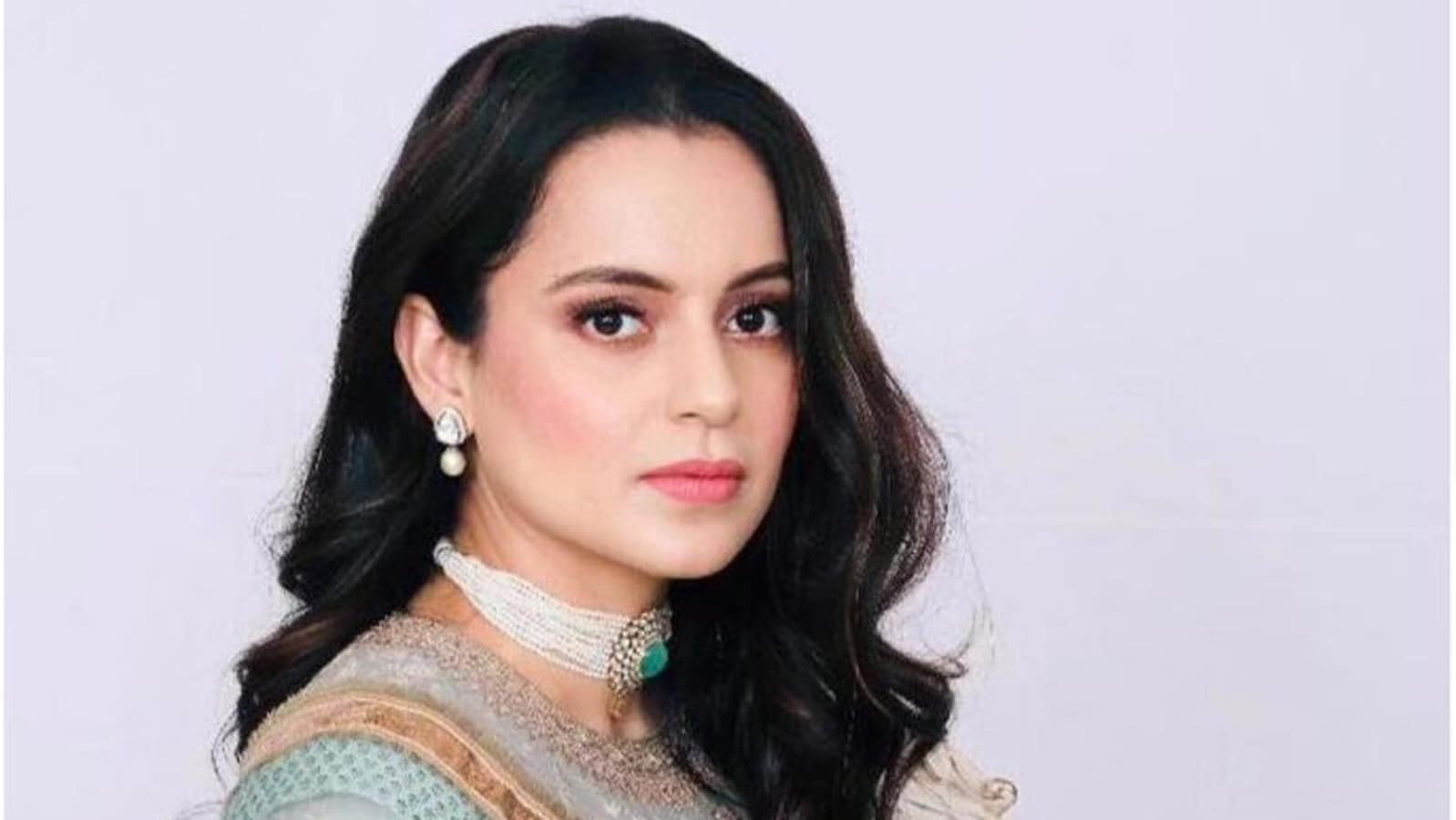 Actor Kangana Ranaut has spoken about the film industry’s obsession with fair skin tone. The actor has said that while she would have got a shelf life of 3-4 years in the industry on the basis of her pale complexion, she wanted to prove to filmmakers that there was more to her than just her looks.

Kangana made her film debut with Gangster in 2006. She has previously spoken against colourism in India and has also refused to endorse fairness products.

Speaking with a leading daily about it, Kangana has said, “I tried to make my own place and that was a big struggle. If I had to settle for what they were giving me, I don’t think I would have come this far. For them, beauty was being fair. I was fair enough and I could have made a place for myself for 3-4 years, which anybody with a fair complexion can. So, that was all that they wanted. They were willing to give me that shelf life in return for the fair complexion. But I was not okay with that. My fair complexion is the least of my favourite things. There is so much more to me as an individual and I was appalled to see that they didn’t care about that. They had nothing to do with that. Now they must be surprised to see what kind of a person I turned out to be.”

Previously, Kangana had said in 2013, “Ever since I was a kid, I have never understood the concept of fairness. Especially, in such a case, as a celebrity, what kind of an example would I be setting for younger people? I have no regrets about turning this offer down. As a public figure, I have responsibilities.” Kangana added, “My sister (Rangoli Ranaut) is dusky, yet beautiful. If I go ahead and be part of this campaign, then, in a way, I would be insulting her. If I can’t do that to my sister, then how can I do it to the entire nation?”

Kangana also spoke to the daily about how she was told to try not to belong to the ‘good actor category’ lest she gets pushed to the sidelines. “I don’t mean to disrespect anyone but I am just quoting what people told me. “If you become as good as Smita Patil or Shabana Azmi, then you can never be a mainstream actor,” this is what I was told. So, after everybody kept asking me why I wanted to be such a good actor and after doing films like Gangster, Woh Lamhe, Life in a Metro and all, I tried to do Double Dhamaal, Rascal and Shakalaka Boom Boom.”

Kangana will be seen next in Thalaivi, in which she plays former Tamil Nadu chief minister J Jayalalithaa. The film was slated to release in theatres but has been indefinitely pushed as coronavirus cases surge across the country.