Kangana Ranaut said that the Ram Mandir bhoomi pujan – the foundation stone laying ceremony – will feature in her upcoming directorial venture, Aparajita Ayodhya. She said that the film will span across six centuries.

In an interview with The Times of India, Kangana said, “It’s a story of devotion, faith and above all, unity in the country. Ram Rajya is beyond religion and that’s what Aparajita Ayodhya will be about. It’s a very tough screenplay as it travels across 600 years and the Ram Mandir bhoomi pujan will very much be a part of my film.”

While Kangana would have liked to launch the logo of Aparajita Ayodhya to coincide with the Ram Mandir bhoomi pujan, that could not happen. She is hopeful that the film will go on floors soon.

Aparajita Ayodhya also marks Kangana’s foray into production – it will be the first project under her banner Manikarnika Films. This will be her second directorial venture after Manikarnika: The Queen of Jhansi, in which she shares the director’s credit with Krish.

Earlier, in a statement, Kangana said that she originally planned to come on board just as a producer but her collaborating partners wanted her to direct the film as well. “The plan wasn’t for me to direct the film. I started it as a project that I worked on from the concept level. I wanted to produce it and rope in another director for it. I was quite busy at that time to even think of direction. However, the script that KV Vijayendra Prasad shared was that of a film set on a large canvas, somewhat on the lines of the historical that I have directed before. My collaborating partners were also keen that I direct it. Eventually, even I felt that maybe it’s best if I helm this film. So, it all happened organically,” she said. Your Honor review: Jimmy Sheirgill puts family before principles in this... 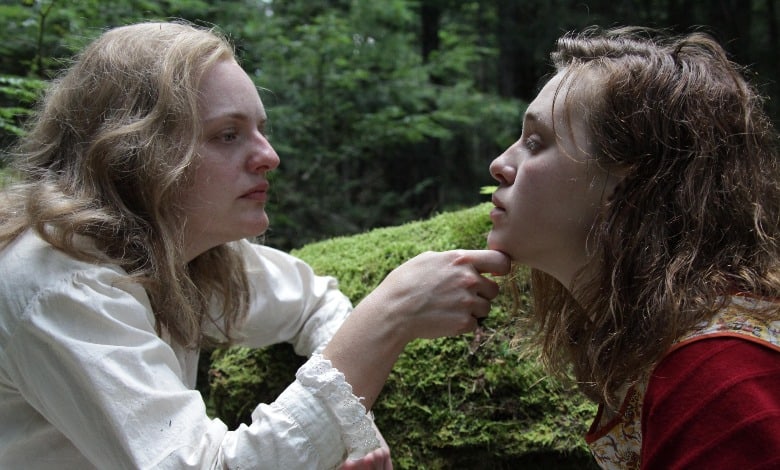 Homi Adajania’s Emotional Note For Irrfan Khan & The Team Of...

Saif Ali Khan says he discussed the impact marriage would have...