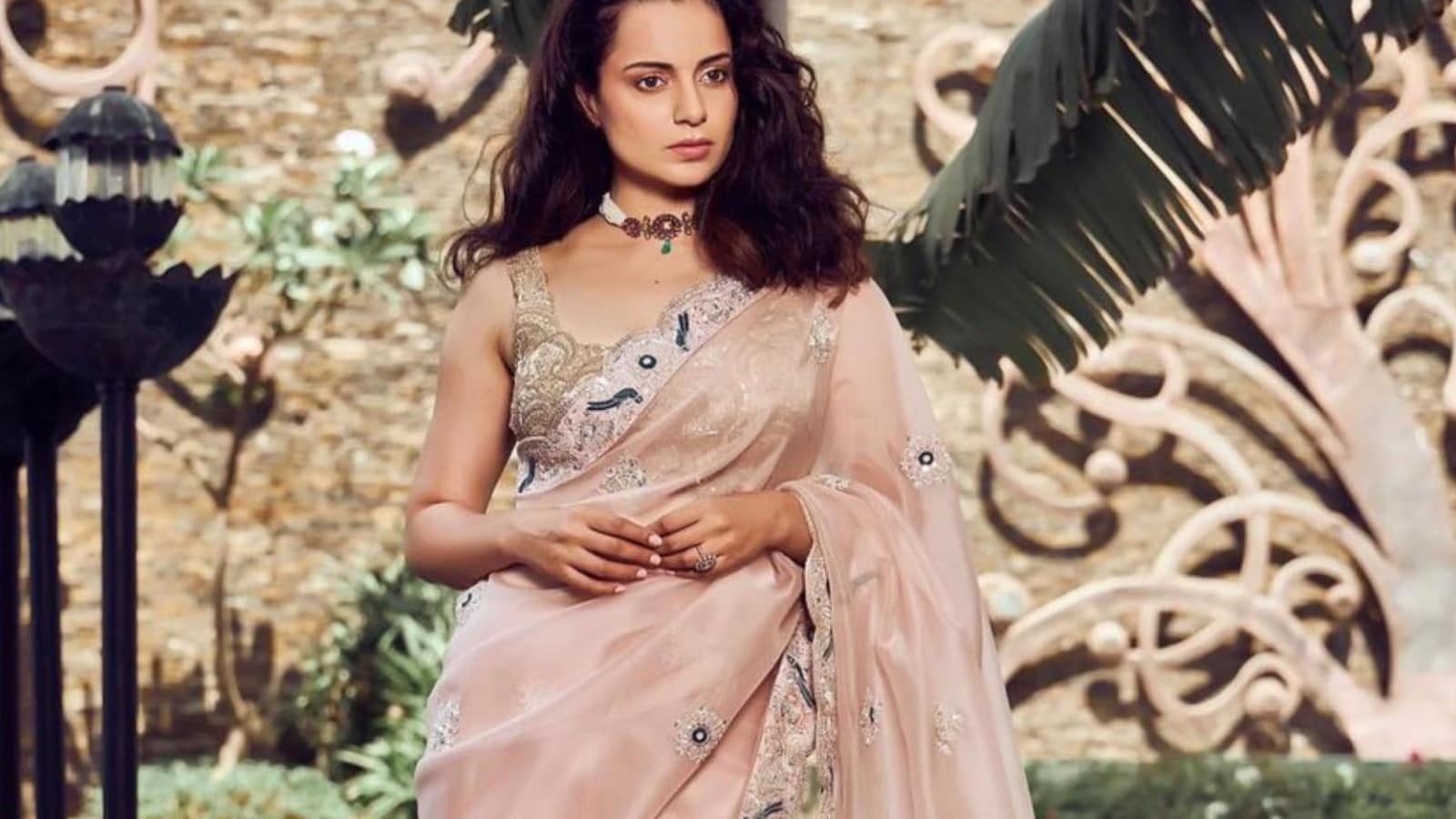 Actor Kangana Ranaut‘s Twitter account was suspended on Tuesday, after she posted a series of tweets in reaction to the recent West Bengal assembly election results.

This isn’t the first time that the actor has been penalised by the social media platform. Earlier this year, certain restriction were imposed on her account after she posted an incendiary tweet against Amazon Prime Video series Tandav, in which she said it was ‘time to take (the makers’) heads off’ for hurting religious sentiments.

At the time, a Twitter spokesperson told NDTV that Kangana’s tweet was in violation of the platform’s Abusive Behaviour Policy, which prohibits ‘targeted harassment of someone, or (inciting) other people to do so’. “We prohibit content that wishes, hopes or expresses a desire for death, serious bodily harm against an individual or group of people and take enforcement action when we identify violations which could include placing an account in read-only mode,” they said.

Kangana had also criticised the platform for suspending the account of former US president Donald Trump.

Wish we all could get free Covid treatment: Abhishek Bajaj

Sunny Leone reveals how she ‘keeps the spark alive’ with Daniel...