At a time when Bollywood is exploding with real-life love stories, all eyes are on the actors who are still single or at least single in the public eye. And Kangana Ranaut is one of them. The last time her love life came in the public eye was her rumoured relationship with Hrithik Roshan.

But that’s all in the past now. At the India Today Conclave 2019, the 31-year-old actress opened up on her romantic life for the first time.

The Manikarnika actress, who is mostly in news for controversies, revealed that she has never been out of love.

“I have a romantic side. I feel that being an artist, it is so important to have desire in you, to be aroused with life. I don’t remember a life when I have been out of love. I have had bad experiences with love, but I move on quickly.”

When further asked if Kangana is in love right now, the actress replied, “I have someone in my life. For me, where I am right now, I do not feel the need for regular dating. I am at an age that I want to have companionship which can inspire me in life.”

With most of her contemporaries like Deepika Padukone and Priyanka Chopra getting taking the big step, is marriage on her mind too?

To which Kangana replied, “Of course, I will get married and would love to have a family even though the population explosion is worrying me.“

Talking about her past relationships, and the change that the actor has brought in herself, Kangana was quoted as saying, “In my early and .mid 20s, I used to have a different expectation in a relationship. I am not that clingy anymore. I am more easy to handle.”

On the work front, the actress will next be seen in Ashwiny Iyer Tiwari’s Panga and will star opposite Jassie Gill. Also, the actress is set to reunite with her Queen co-star Rajkummar Rao in their upcoming movie titled Mental Hai Kya?.

No fancy pancakes, only toast as Twinkle Khanna joins ‘the club... 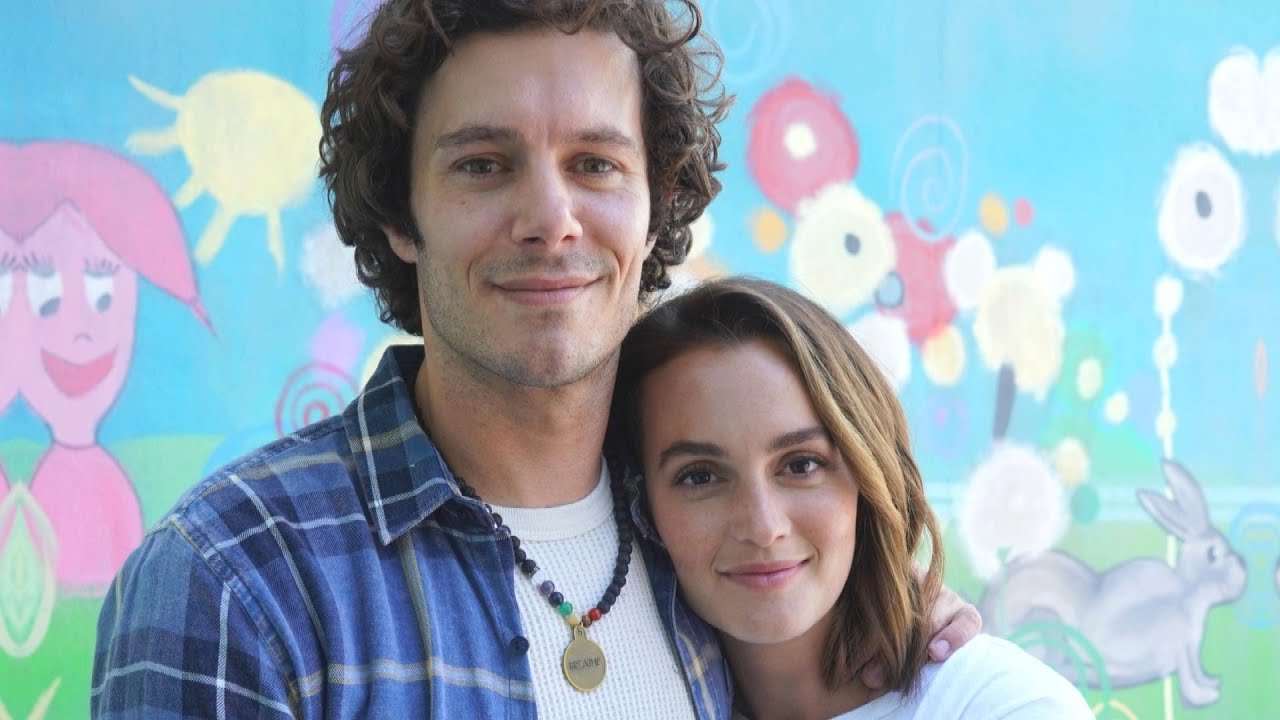 ‘Ranbir Kapoor, Alia Bhatt not getting engaged today, it is not...