Kapil Sharma has confirmed his December 12 wedding, sharing the announcement of nuptials with girlfriend Ginni Chatrath on Twitter. “With great joy in our hearts and blessings of our parents, it gives us immense pleasure to announce that Ginni and I will embark on a new journey of love, respect and togetherness on 12th of December, 2018,” the invite reads.
He also thanked those who have been part of this journey. “We would like to thank each and every one who has been a part of our wonderful sojourn and seek the best wishes and prayers of all our loved ones, lots of love,” it adds.

Earlier, in a conversation, Kapil and Ginni revealed that at first Ginni’s father rejected the comedian’s proposal to marry her.
“When I started earning well, my mother took my marriage proposal to her family, which got rejected. Her dad sweetly said, ‘Shut up’ (laughs!). Thereafter, I got busy with work, while she pursued MBA in Finance. She kept studying to avoid marriage proposals. At that time, I was settled in Mumbai, and so much was happening in my life. I then realised ki itna kuchh hua hai, but she never disturbed me. Itna patience kisi mein nahi dekha maine (never saw this level of patience in anybody). That’s when I decided that it was the right time to marry,” Kapil shared.

Thank u for always standing strong with me in every situation of life.,thank u for making me a better person.,thank u for ur unconditional love. Happy birthday @ginnichatrath love u ❤️

“Kapil is a gem of a person and very caring. There is no one like him and I can’t find anyone better than him. He is a family man. If he loves his mother and sister so much, it’s certain that he would love his partner, too. He is a star for the audience, not for me. He is still humble the way he was years ago and hasn’t changed at all,” Ginni told the tabloid.
Kapil shot to fame with the show Comedy Nights With Kapil and The Kapil Sharma Show. He made his Bollywood debut with Kis Kisko Pyaar Karoon. With his second movie, Firangi, Kapil ventured into production. Earlier this year, he produced Punjabi movie, Son of Manjeet Singh.

Remo D’Souza on how Salman Khan helped his family after he...

Sushant Singh Rajput’s niece Mallika is all heart for his dog... Woman proposes marriage to Tiger Shroff, he says ‘Maybe in a... 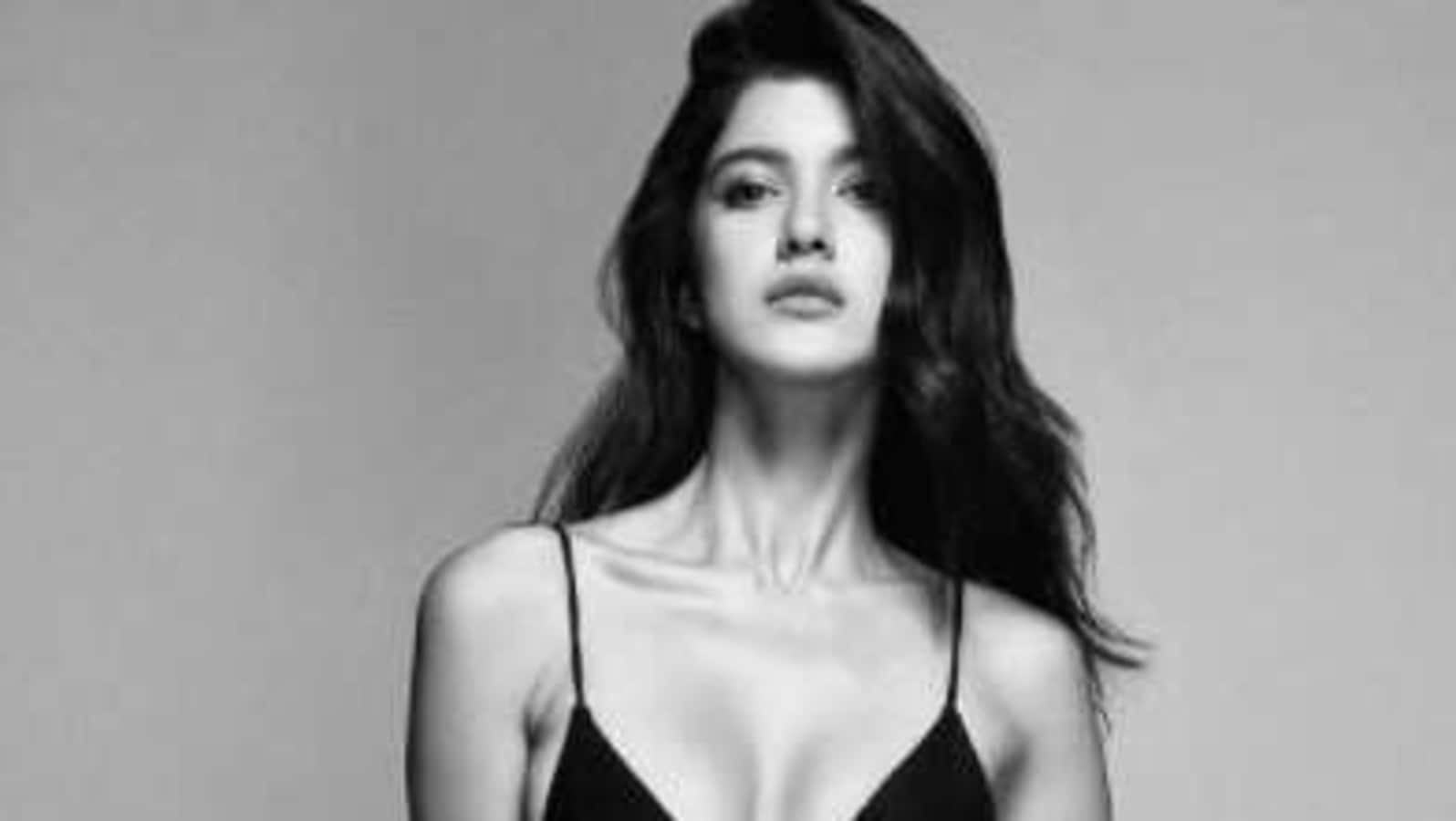 Shanaya Kapoor looks stunning as she poses in a monokini, Navya...