Kapil Sharma and Ginni Chatrath are over the moon as they are expecting their first kid soon. The two even took off to Canada for a babymoon. Though the comedian never really commented or confirmed the pregnancy before, he recently opened up about becoming a father in real life. Kapil will also be voicing for Red in the Hindi version of the Angry Birds film. Speaking to a daily about embracing fatherhood, the comedian said, “I just want to take care of my wife and be by her side for now. We are obviously very excited as it’s our first kid but my mother is the most excited. She has been waiting for this moment for years now. We are just praying for Ginni and the baby’s health.”

Talking about preparing for fatherhood, he said, “There is no prep because we don’t know if it would be a boy or girl. It’s a happy time for the family and everybody is looking forward to welcome the new member. I am dubbing for a film for children. So, once the baby grows up, it will pay off.” Fans are quite excited about this new phase in Kapil’s life. Kapil and Ginni tied the knot in December last year in a lavish ceremony.

ALSO READ: Sumona Chakravarti Shares Her Inspirational Story About How She Quit Smoking

Kapil also made a comeback with his show post his marriage with Ginni and it has been raking in high ratings ever since the first episode. Despite getting embroiled in controversies even after his comeback, the show managed to stay on top in the TRP charts. Fans have been constantly seen sharing with the comedian how much they have missed him and how his sabbatical affected them personally.

Speaking about voicing for Angry Birds movie, he said, “He is the hero but, at times, he gets entangled in tough situations. Knowing my history, you’d agree I am Red. The producers expected me to scale up the humour and I have but it’s very situational. In fact, there are times when the character’s anger will make people laugh. Though I’ll be voicing the character, they won’t see me in it.”

We are pretty sure the comedian won’t leave us disappointed. This week will have Parineeti Chopra and Sidharth Malhotra promoting Jabariya Jodi on The Kapil Sharma Show. Stay tuned with us for more updates from TV town.

Kardashians Get TIPSY at Christmas-Themed Dinner 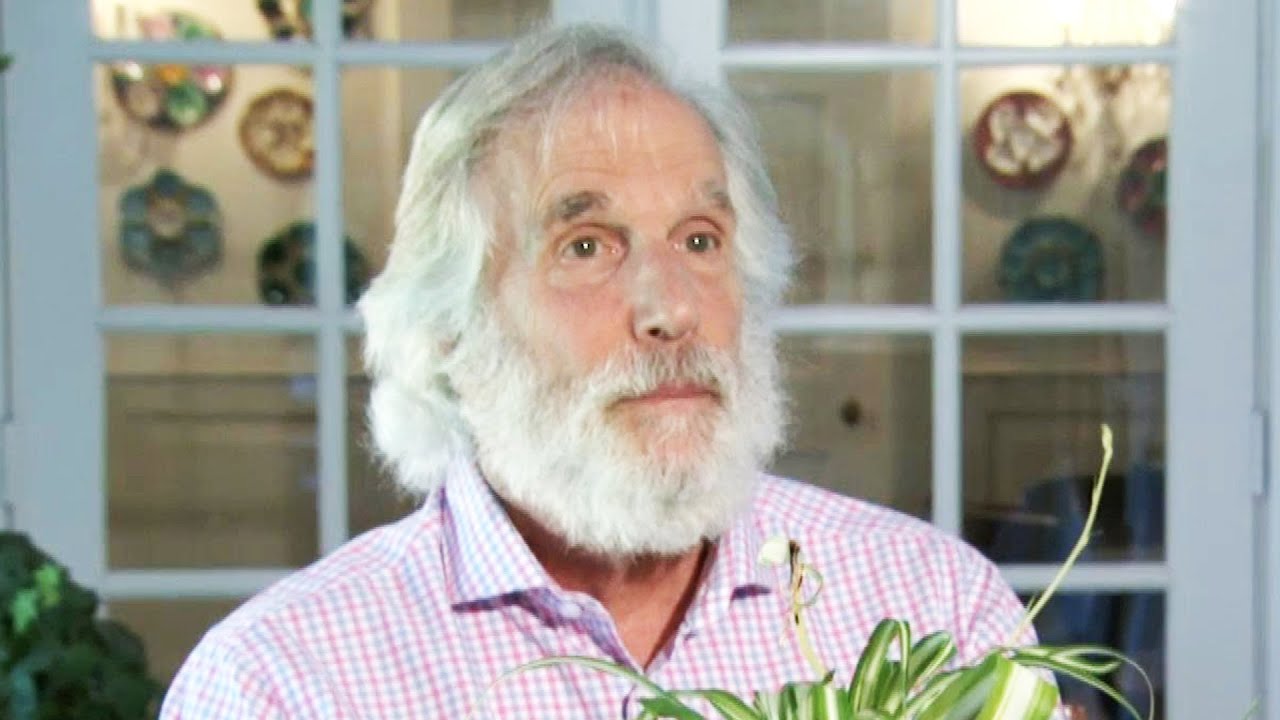 Henry Winkler Recalls How His Relatives Escaped the Holocaust (Exclusive) Baaghi 4 announced, Tiger Shroff to play the lead while Ahmed...