Karan Johar’s twins Roohi and Yash are least impressed with their filmmaker father as they continue to trash his singing, dressing sense, films and what not. Karan has now shared a video in which the three-year-olds called him a bad dancer.

Sharing the video on Instagram Karan wrote, “Ok I have had enough!!!!!!!! I want to weep into my blanket ! I am the Talentless MR JOHAR according to my children! #lockdownwiththejohars.”

In the video, Roohi and Yash are again seen in their new playground – Karan’s walk-in closet. As he cheered his kids who started grooving to the music, Roohi cut him short and said, “You are not dancing, you are a very kharaab (bad) dancer.” He exclaims in surprise and asks his son Yash if he is really that bad at dancing. The little one, however, refuses to give his inputs.

A disheartened Karan says, “I am really fed up. I am kharaab in singing, I am kharaab in dancing, is there anything I am good for?” As he asks them again if he is good for anything at all, Roohi points towards Yash. Karan reacts, “I am good for Yash? I have produced Yash that’s my big talent?” He again asks Yash, “What do you think is my strength? Say something nice about dada.” But Yash again walks away to play around the closet.

Karan’s fans had the last laugh as the kids have earned a massive fan following of their own on social media. A fan said, “No wonder people say children are the best critics.” Another wrote, “Ha ha ha ha ha they are so cute.”

Just a day before, Karan had shared a video of when his kids booed at him as he sang Channa Mereya form his film Ae Dil Hai Mushkil. Even his mother Hiroo Johar agreed that he was indeed a bad singer, though he was better than his late father Yash Johar.

Earlier, Yash had also refused to watch his film Kuch Kuch Hota Hai as he found it “boring”. He also said that Karan should wear “simpler clothes.”

Peter Weber’s Mom Barb Had To Say About His Relationship With...

Amitabh Bachchan was asked if he wants to become prime minister,...

Cardi B STANS ‘Tiger King’ Joe Exotic and Wants Him Out... 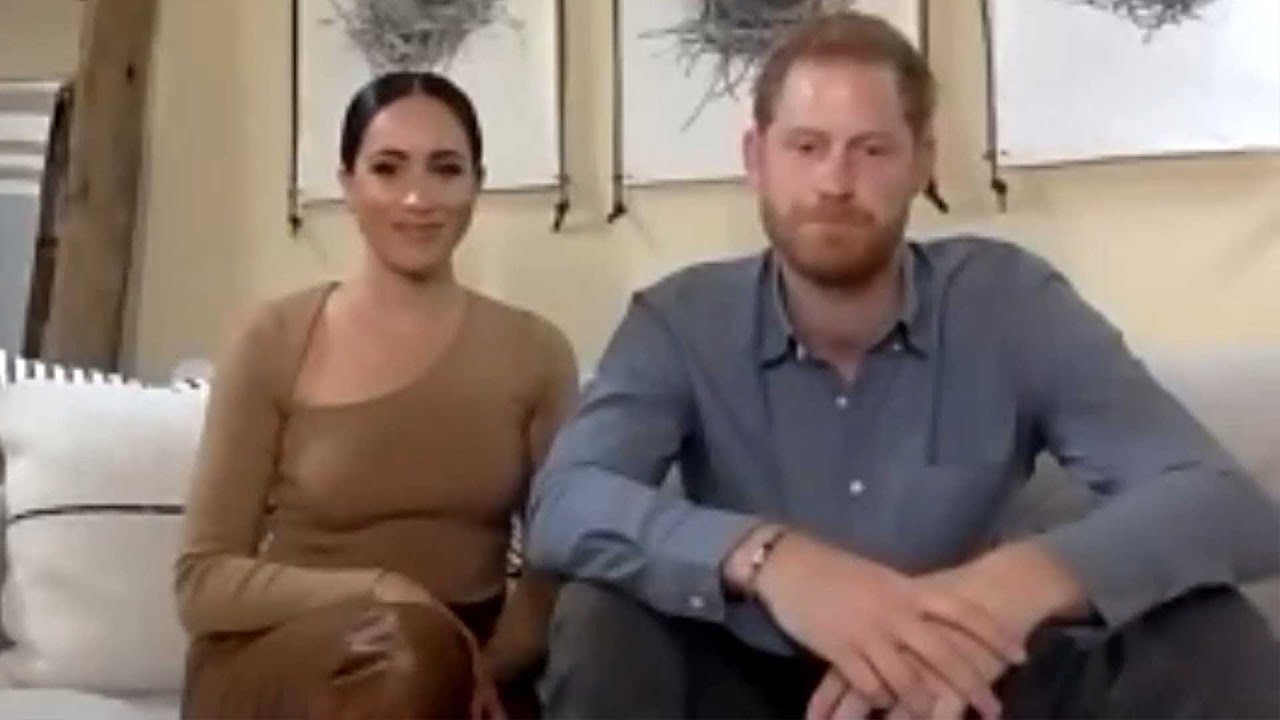 Lucifer Deleted Scene: Lucifer Debates How to Break Up With Eve...