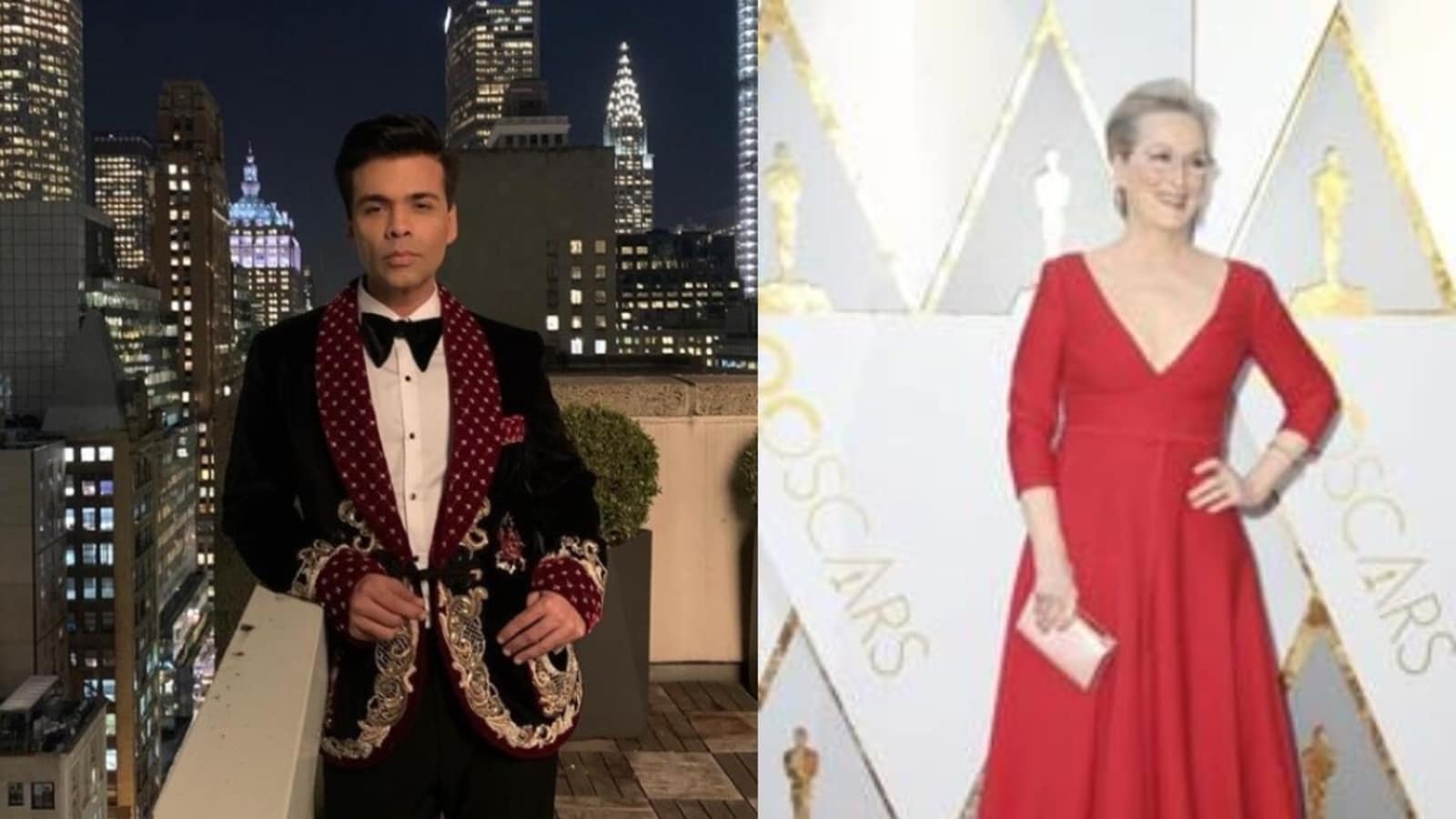 Karan Johar recently appeared as a guest on the food show, Star vs Food. The filmmaker was tasked to cook a meal for his friend. On the show, he spoke about numerous things, including his dream dinner guest.

Karan said that he would want to have a meal with Oscar-winner Meryl Streep. Karan also revealed what he’d tell her.

In the episode, Karan recalled a bizarre food experience and said that he was once served a rabbit for a meal. “It was at a French restaurant in Paris, someone gave me a rabbit that looked like chicken and I ate it all. I also wondered why this chicken is tasting so amazingly different and delicious. And so while speaking to the guests I discovered that there wasn’t any chicken on the menu and I had eaten a rabbit. Then I went hopping back home,” he said.

Also Read: Priyanka Chopra on US President Joe Biden pledging support to India to fight Covid-19: ‘This is a crucial step’

Karan has been busy with numerous projects. He recently revealed that will be launching actor Sanjay Kapoor and Maheep Kapoor’s daughter Shanaya Kapoor in the film industry. Although he did not reveal details of the project, he confirmed that the movie will start filming in July. Karan has also recently produced Ajeeb Daastans and Searching for Sheela, which streamed on Netflix. He also has a second season of Fabulous Lives of Bollywood Wives in the making.

Priyanka Chopra turns into a golden girl on the sets of...

Ileana D’Cruz wants to break all taboos around mental health: ‘I...