Weeks after a politician accused Karan Johar of hosting a drug party that was attended by Deepika Padukone, Ranbir Kapoor, Vicky Kaushal, Shahid Kapoor and Varun Dhawan, among other Bollywood personalities, the filmmaker has dismissed the conspiracy theory as “baseless”.

SAD MLA Manjinder Singh Sirsa had claimed that a video shared by Karan from the party was a proof that drugs were used there. He had even requested the police to take cognizance; none of the celebrities have reacted to claims till now.

Watch how the high and mighty of Bollywood proudly flaunt their drugged state!!

Talking to journalist Rajeev Masand, Karan asked if he would have shared a video if drugs were indeed used. “There were achieving members of the industry who were having an easy night out after a hard week of work, having a good time. I took that video with all the earnestness… would I be putting out that video if there was anything happening at all, I am not stupid,” he said in the interview.

He went on to explain that Vicky was actually recovering from dengue and drinking hot water with lemon. Karan said that it was just a party where friends letting their hair down over some wine. “My mother, 5 minutes before this video, was sitting with us. It was that kind of a family, happy, social gathering, where friends were sitting and having a good time and we were listening to some music, having some good food and having good conversational energy there. There was nothing else going on,” he said.

BJP MP Hema Malini dances in Vrindavan on the eve of... 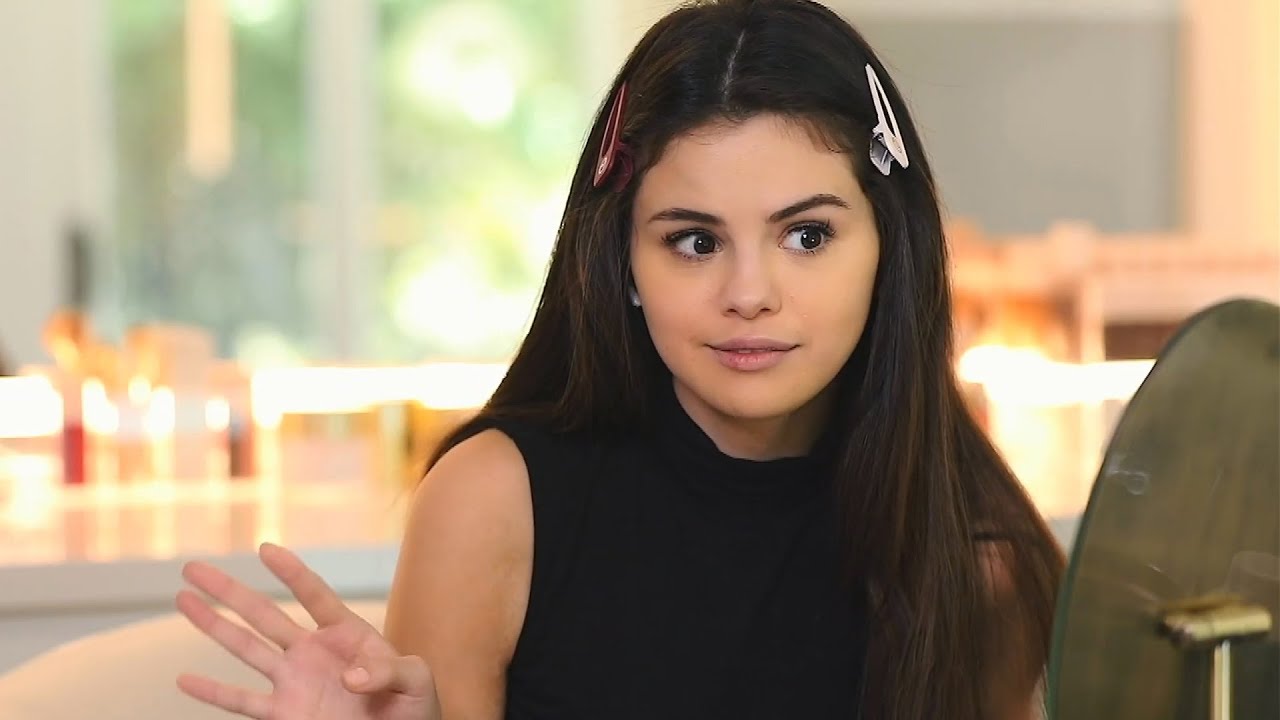 Why Selena Gomez Says All Her Exes Think She’s Crazy! 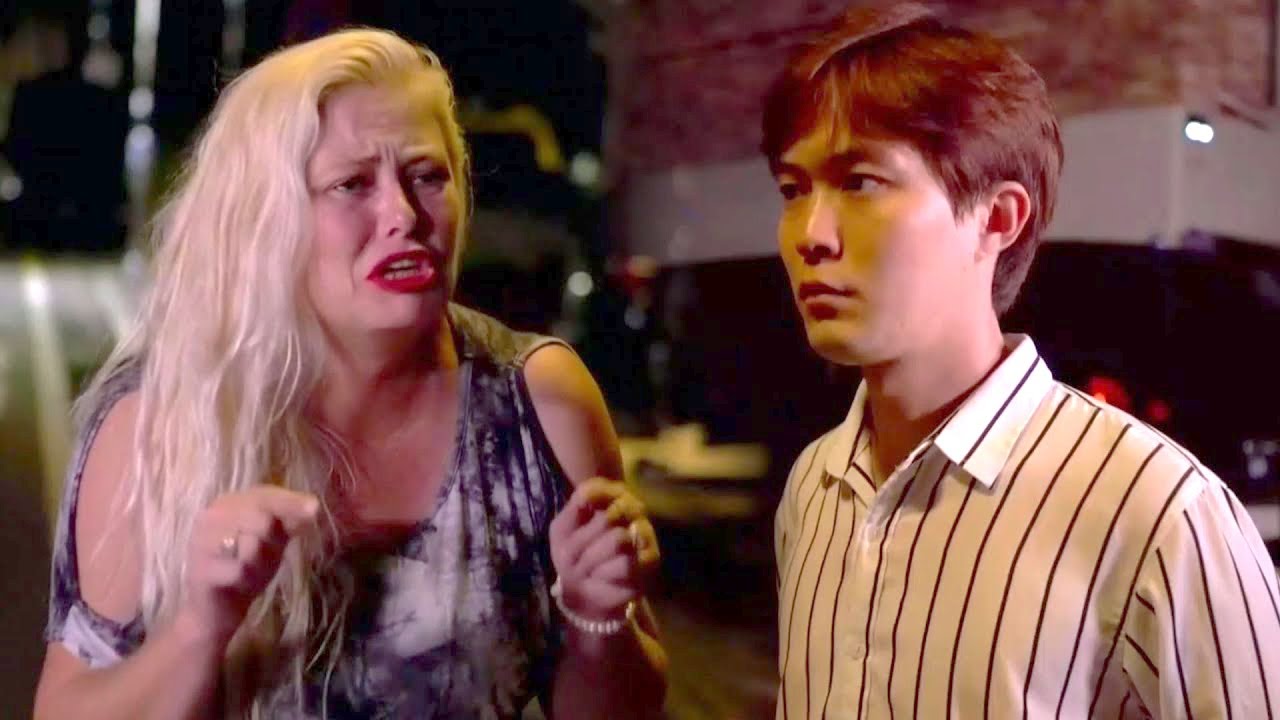 Amrita Rao: ‘I am nervous about the idea of motherhood’ –...