Filmmaker Karan Johar knows just how to deal with trolls, an example of which his Twitterati got on Sunday morning. The 47-year-old filmmaker shut down a troll, who attempted to poke fun at his sexuality with an uncalled-for tweet. Replying to a tweet by film critic and interviewer Rajeev Masand, the troll appeared to mock the post that said Karan Johar will talk about his upcoming movies (particularly Takht), nepotism and much more in an upcoming interview. In the now deleted tweet, the troll tagged the filmmaker and wrote that a film be made on Karan Johar with the title: “Karan Johar: The Gay.”

Karan Johar was quick to spot the user and responded in his signature sarcasm laden style: “You absolutely original genius! Where have you been hiding all this while? Thank you for existing and emerging as the most prolific voice on Twitter today!” The Twitter user appeared to delete the tweet within minutes of Karan’s reaction.

You absolutely orignal genius! Where have you been hiding all this while??? Thank you for existing and emerging as the most prolific voice on Twitter today!!! https://t.co/5lxcPMjVif

Karan Johar opened up about being at the receiving end of brutal trolling in an opinion piece for NDTV in 2016 and wrote: “I went through the stages, the three emotions: anger to indifference to high levels of amusement. At this stage, frankly, I’m almost excited to be trolled, or I would be were it just about the trollers and their sad little minds. By the way – it’s not like I consider being called gay an abuse or a bad word (though I am intrigued – endlessly – by the equally endless obsession with my sex life. Or, umm, lack thereof).”

On the work front, Karan Johar has a slew of multi-starrer films to be produced by Dharma Productions. Apart from bankrolling Good News, Driveand Brahmastra, Karan will also be directing Takht, the ensemble cast of which includes the likes of Kareena Kapoor, Ranveer Singh, Alia Bhatt, Vicky Kaushal, Bhumi Pednekar and Anil Kapoor.

Sonu Sood comes to the aid of a man who lost...

‘There is uncertainty in the air and it is getting to... 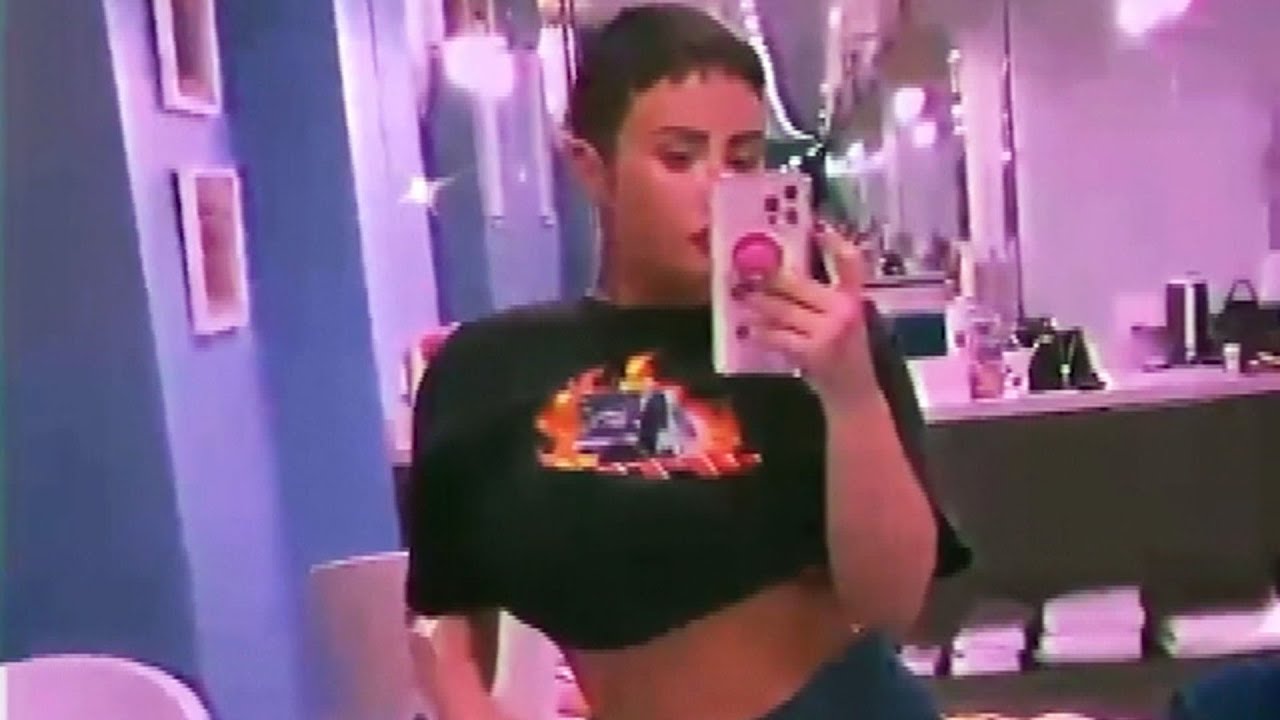