Three years ago, the Kardashian-Jenner sisters launched subscription-based personal apps to keep fans abreast of what was going on in their lives, connect with them directly outside of their various social media platforms and maybe earn a buck or two in the process. But that direct link between socialite and fan is perhaps eroding a little, with the news that the Kardashians and Kylie Jenner are shutting down the apps.
“We’ve had an incredible experience connecting with all of you through our apps these past few years but have made the difficult decision to no longer continue updating in 2019. We truly hope you’ve enjoyed this journey as much as we have, and we look forward to what’s ahead,” the Kardashian-Jenner sisters wrote in a statement on their websites.

Just an update, the girls won’t be updating their apps anymore

The family launched the apps in 2015 and for a monthly fee, subscribers were able to see intimate moments that were not shown on the sisters’ social media pages or on “Keeping Up with the Kardashians.” They also shared information about their workouts and meal plans they follow to stay fit.
The app shutdown announcement comes just months after the Kardashian sisters said they were closing all of their DASH stores.
“After nearly 12 years, my sisters and I have decided to close the doors of our DASH stores,” Kim Kardashian previously said. “We opened our first store as a family in 2006 and since then we have made so many lifelong memories. From opening locations in Los Angeles, Miami and New York, to having our Dash Dolls spin-off show, it’s been such a huge part of our lives.”
The sisters still have several projects, including clothing and makeup lines, while appearing on their long-running reality show. 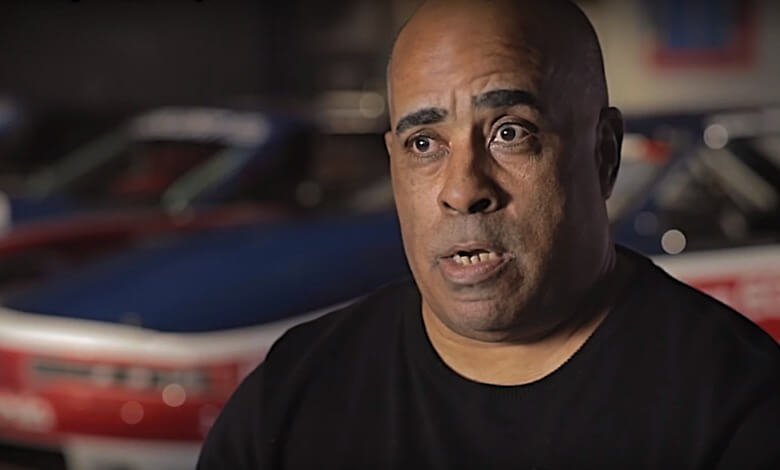 Sanjay Dutt confirms he has ‘come out victorious’ 2 months after...