Indian actress KARISMA KAPOOR says that she and her sister KAREENA KAPOOR are each other’s support system.

Asked if Kareena comes to her for tips on acing motherhood, Karisma told IANS here: “Kareena and I are very close and we discuss everything, including our kids. We are both each other’s biggest confidante and support system.“

1990s has some of the biggest hits in the history of Indian cinema and has been one of the best eras in Indian cinema,” she said.

What’s keeping her away from the silver screen?

“My family is my priority. I do keep myself busy with work. I have never planned anything in my career. So, you never know I may do movies in future, but nothing is decided,” said Karisma.

She was here at the ongoing Lotus Make-up India Fashion Week Autumn-Winter 2019, where she walked the runway for designer Sanjukta Dutta.

For me, fashion is all about comfort and anything which enhances feminity,” she said.

At the fashion gala, she was dressed in a black and red Mekhela chador as part of the designer’s ‘Morom’ line.

Watch Kevin Hart Open Up to Fans About His Feelings on... “Endings, Beginnings” Is Another Emotional Showcase For Drake Dorms And A... 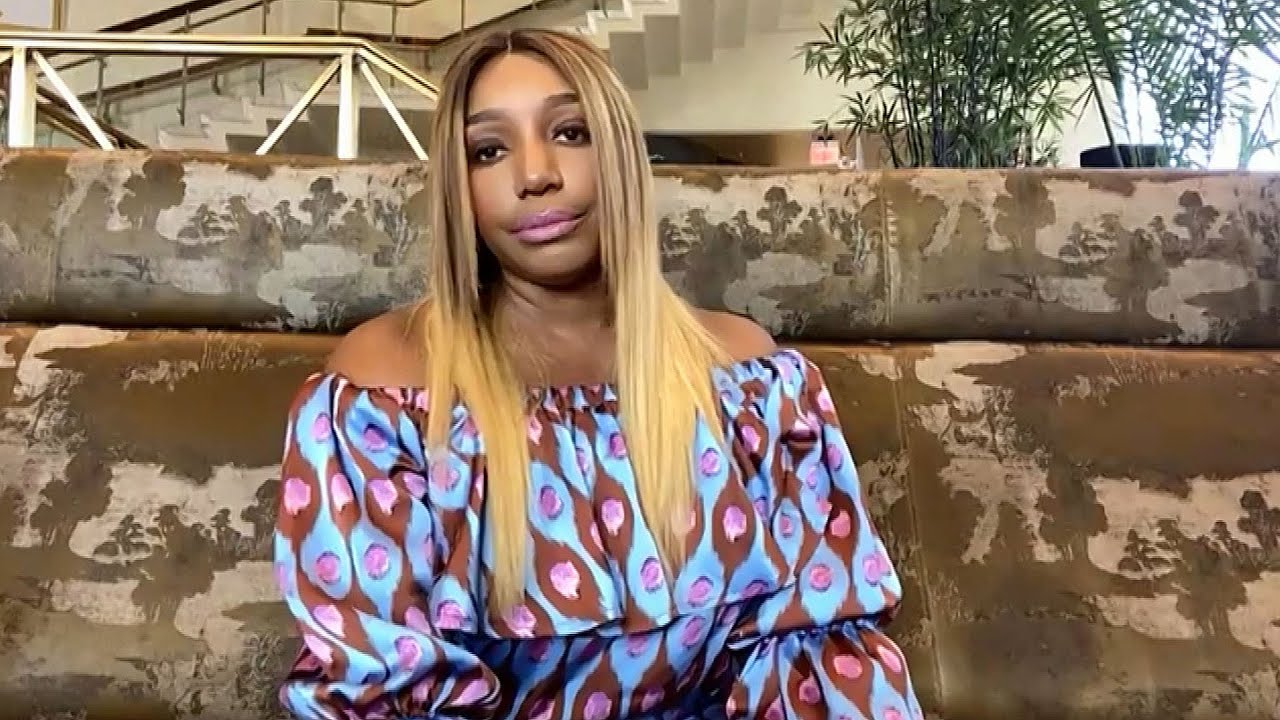 Shahid Kapoor holds daughter Misha up in the air in happy...