KAREENA KAPOOR and SAIF ALI KHAN are a perfect example of a royal couple .While both these superstars aren’t on social media, that doesn’t stop their pictures from circulating around the interweb. If not the paparazzi, their family members often share wonderful pictures of theirs on social media.

However, a recent troll has irked Kareena. Bebo of late appeared on a chat  on which she was made to read some mean trolls which definitely didn’t went well with the actress. One of the comments was Kareena being called as an ‘aunty’ while the other one which has raised eye brows is a comment on Bebo’s dressing sense. The mean comment read, “Go to hell Saif Ali Khan. you not a shame to let your wife wearing bikini”. Kareena without taking a minute, asked who is Saif but to stop her from wearing a bikini.

Well , she’s right no one has the right to make comments on their personal life but it’s teh habbit of people to poke nose into other’s matters…YOU KEEP GOING GIRL… 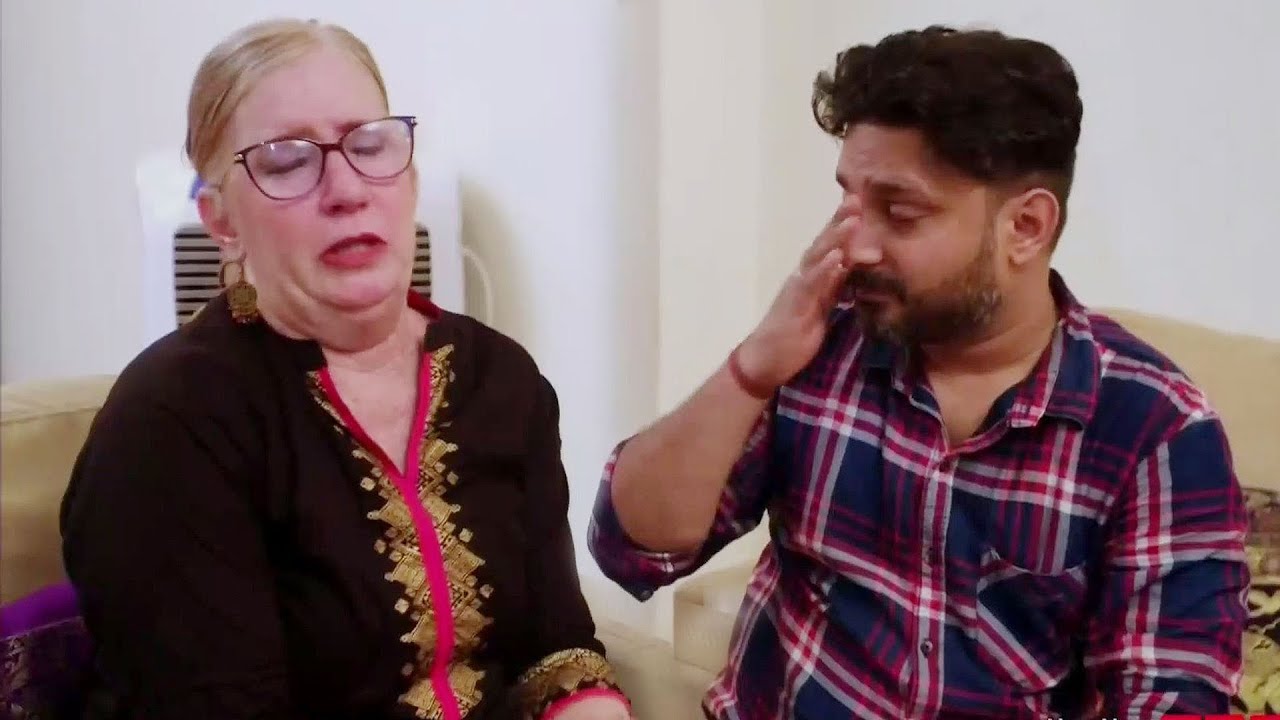 90 Day Fiance: Sumit Gets COLD FEET and Jenny Has an... Kanika Dhillon gets mistaken for Kanika Kapoor by Twitter user who...