Pictures from the sets of Good News, in which Kareena Kapoor sports a baby bump are now viral

Kareena Kapoor is currently busy filming her upcoming project Good News in Mumbai after completing a part of the shooting in New York. Pictures of the actress sporting a fake baby bump on the sets ofGood News is now viral on social media. In the pictures, Kareena, dressed in grey pyjama and tee with a striped kimono, can be seen walking around the sets with her team. The 38-year-old actress ignored the shutterbugs and went about her work. Good News, a film on surrogacy, is produced by Karan Johar and it also stars Akshay Kumar, Kiara Advani and Diljit Dosanjh.

Before Mumbai, Kareena was filming Good News in New York.

As for Akshay Kumar, before Good News, the 51-year-old actor is looking forward to the release of Kesari on March 21. The film is based on the famous Battle of Saragarhi (1871), in which 21 Sikh British Indian soldiers fought 10,000 Afghan invaders. Akshay plays the leader of the Sikh troop fighting the Afghans.

In Good News, Akshay and Kareena (co-stars of Aitraaz, Kambakht Ishq and Tashan) play the role of a couple trying to get pregnant. Kiara is cast opposite Diljit.

Hansal Mehta jokes that whoever says he has begun shooting is... Priyanka Chopra had a ‘good day’ at her fancy dress tea... 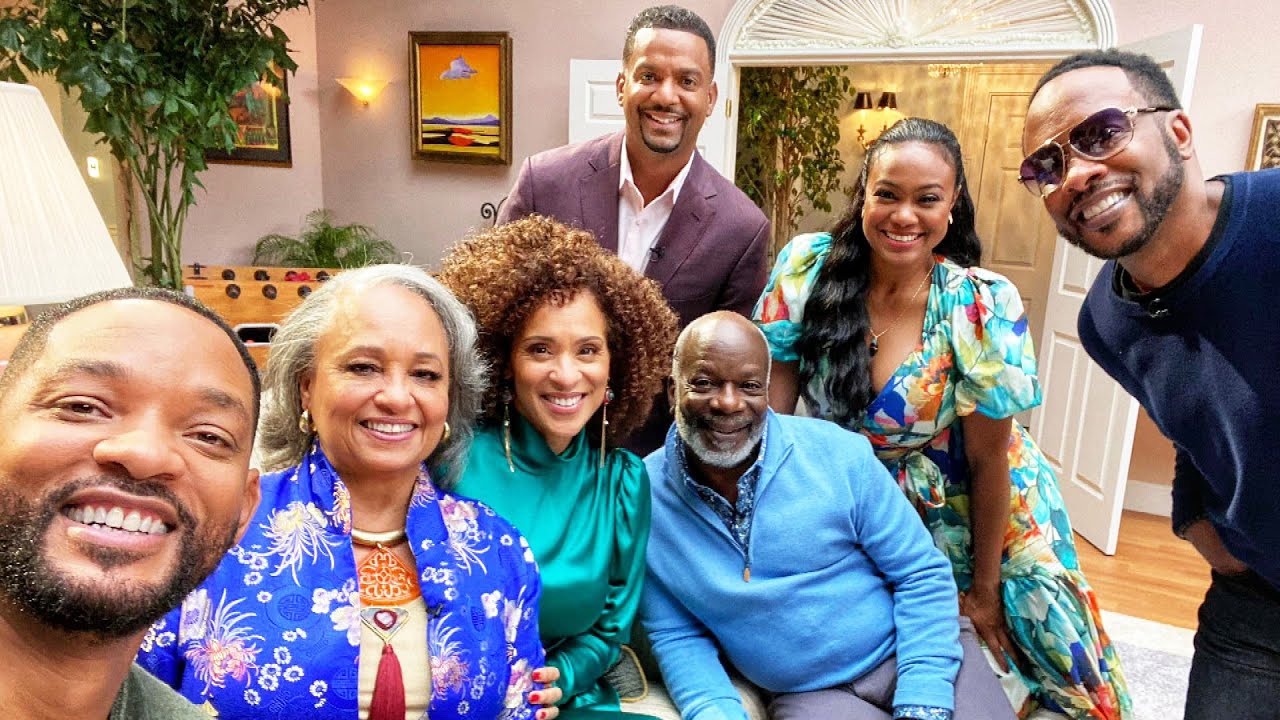 See Will Smith and the Cast of ‘The Fresh Prince of...