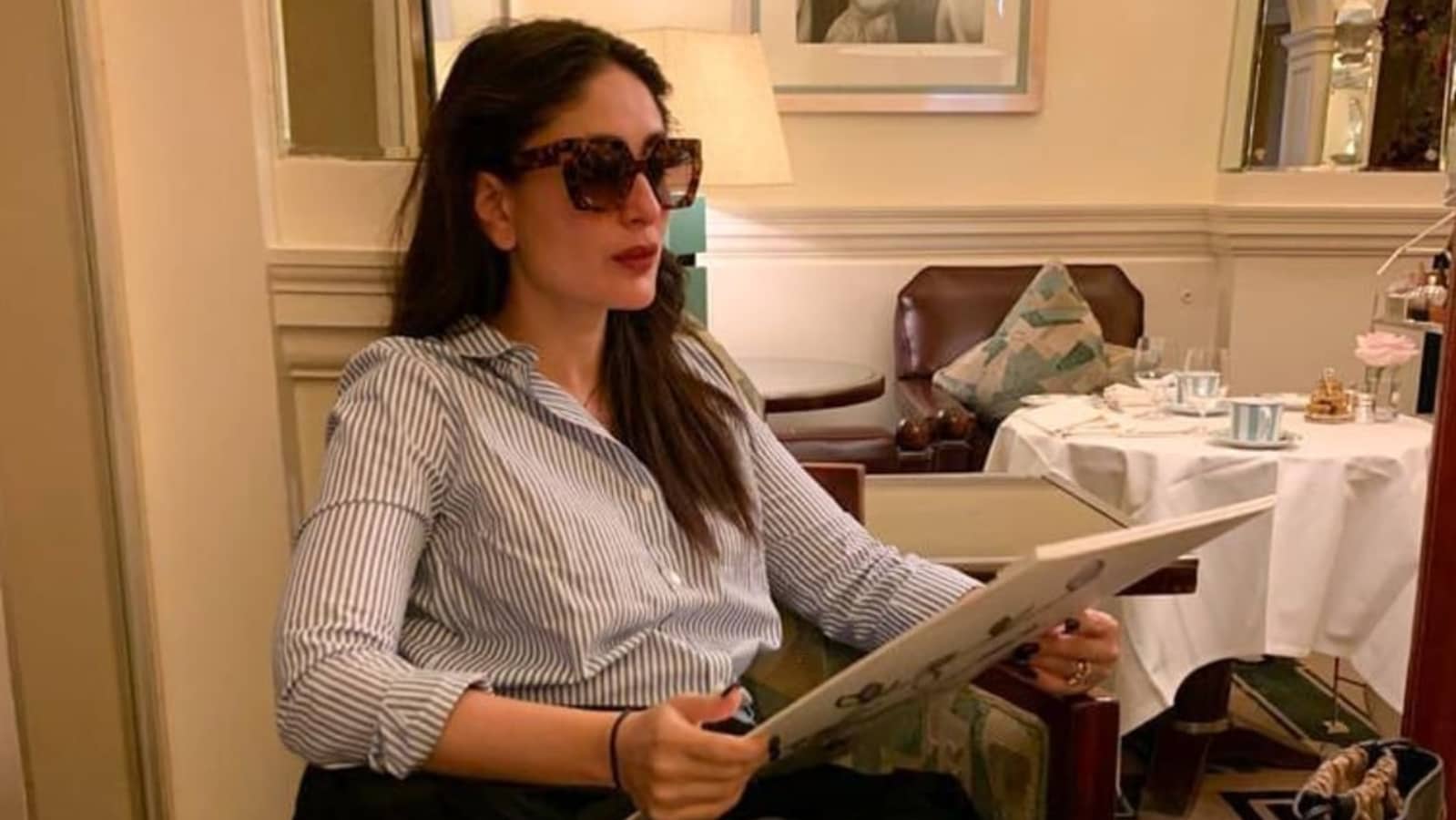 Actor Kareena Kapoor Khan on Wednesday penned a note urging people to understand the gravity of the Covid-19 situation in India. She chided those still flouting the coronavirus rules and asked them to consider the condition of the medical fraternity.

Taking to Instagram, she shared the post and said, “It’s unimaginable for me to know that there are still many people who do not understand the gravity of the situation our country is in. The next time you step out, or wear your mask under your chin, or flout the rules; spare a thought for our doctors and medical staff. They are at a breaking point both mentally and physically. Each one of you reading this is responsible for breaking the chain. Now more than ever, India needs you.”

Her husband actor Saif Ali Khan reportedly took the second dose of the Covid-19 vaccine couple of days back. Earlier, Saif was spotted in March queuing up for the vaccine. Last week the couple visited a clinic in Mumbai. Kareena and Saif were seen out after a long period as they have been staying indoors amid a major spike in coronavirus cases in the country.

In February this year, they welcomed their second son but haven’t revealed his face or name yet. After the birth of their first child Taimur, they had experienced mass media attention.

Kareena returned to work a few weeks after giving birth. She shot an episode of the celebrity cooking show Star vs Food. which premiered recently. It featured Kareena attempting to make pizza. Other guests who will be a part of the show include Karan Johar, Arjun Kapoor, Malaika Arora, and Pratik Gandhi.

Kareena has completed her work in Laal Singh Chaddha, the official Hindi remake of the Hollywood movie Forrest Gump. It has been directed by Advait Chandan and will also star Aamir Khan. The film has been delayed because of the coronavirus pandemic.

Also Read: Karan Johar names Meryl Streep as his dream dinner guest: ‘I want to look into her eyes and tell her…’

Saif recently appeared in the Amazon streaming series Tandav. He has Bhoot Police, Bunty Aur Babli 2, and Adipurush in the pipeline.

Actor Ileana D’Cruz says she likes to spend time with her family, but is also hungry to get back to work and get back on set.

When Salman Khan defended Aamir Khan against rumours of affair: ‘Those...