Karisma Kapoor and Sunny Deol, who were fined by the Railway Magistrate in Jaipur for allegedly pulling the emergency chain of a train that led to its delay 22 years ago, have now been discharged from the case. This happened after Pawan Kumar, a judge of a sessions court in Jaipur, allowed a revision of the petition which was earlier filed by the celebrities in the said case.

The court finally held that no evidence was there against the two and further held that the Railway Magistrate should not have framed any charges for the offences which were set by the session court in the year 2010.

The Railway Magistrate in Jaipur had framed charges against Sunny Deol and Karisma Kapoor for offending U/S 141, 145,146,147 of Railways Act on September 17 this year. This also led to strong criticism against the magistrate court in social circles for the inordinate delay in judicial proceedings.

ALSO READ: Hrithik Roshan and Anushka Sharma to work together for 1st time in Farah’s film

In 1997, actor-turned-politician Sunny Deol and Karisma were shooting for a scene of their film Bajramg in Snvarda village near Phulera, Ajmer. The alleged incident took place when, as per reports, the duo pulled the emergency chain of the train 2413-A Uplink Express for shooting one sequence of their film that caused the passengers a delay of 25 minutes.

Although the two stars were relieved by the sessions court, Kapoor and Deol’s counsellor AK Jain had stated that the stars were pressed earlier for the same charges in 2009. Deol and Karisma had challenged the case even then and were discharged.

It all started when assistant station master Sitaram Malakar of Narena lodged a complaint at the General Railway Police following which the stars were charged with violating Section 141 (for unnecessarily interfering with the means of communication in a train), Section 145 (drunkness or nuisance), Section 146 (obstructing a railway servant in his duties) and Section 147 (trespass and refusal to stop oneself from the same) in 1997.

Karan Johar returns to Mumbai from Goa with kids Yash and...

Kangana Ranaut is ‘waiting’ to go to jail after sedition complaint,... 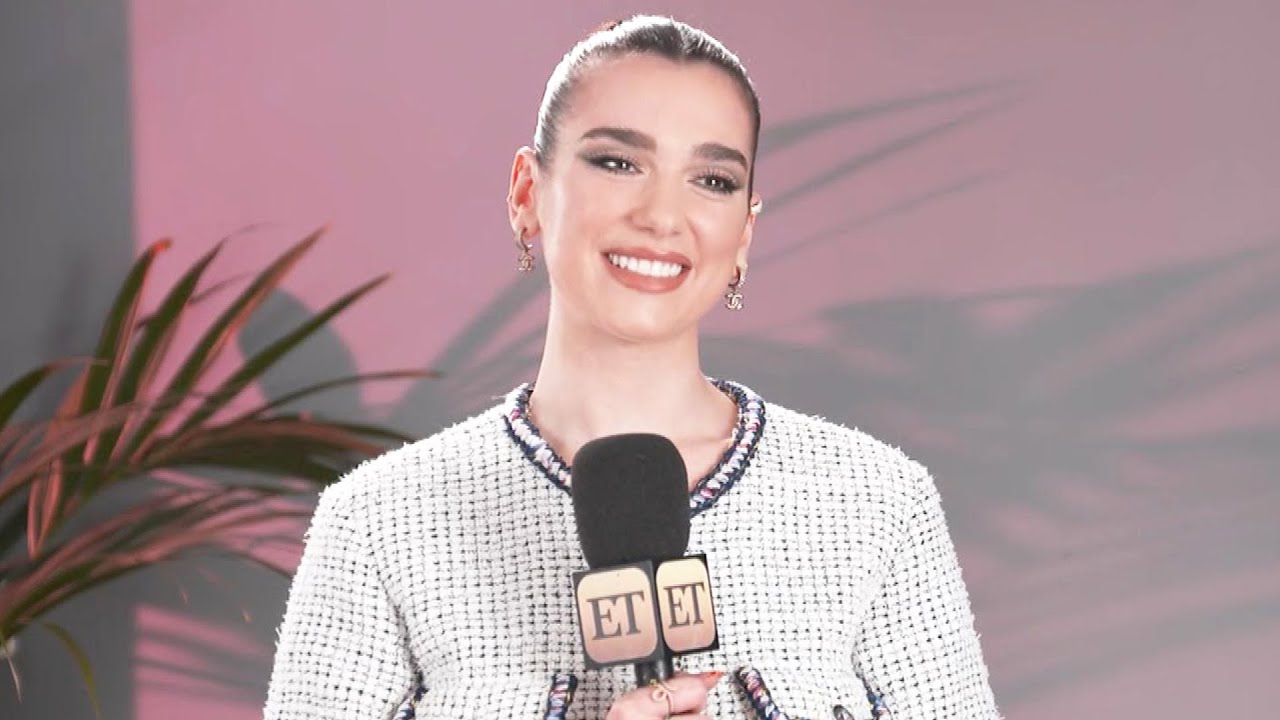