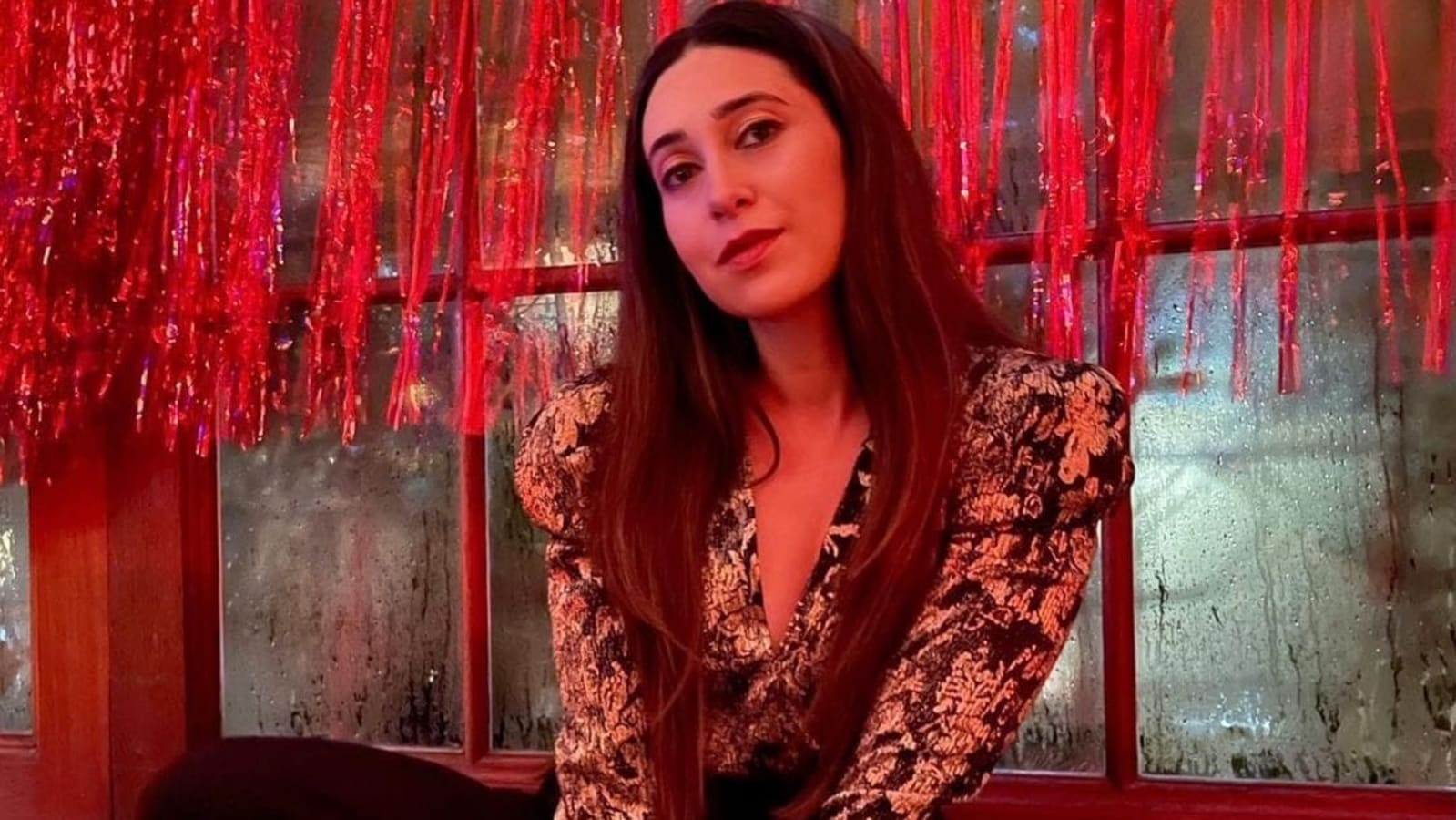 Actor Karisma Kapoor has revealed that she had initially rejected Dil To Pagal Hai as it required her to compete with Madhuri Dixit in dance. She also added that her mother, former actor Babita Kapoor, had encouraged her to take up the role.

Karisma Kapoor will appear on the reality show Indian Idol 12 as a special guest this weekend. In the upcoming episode, the top six contestants will sing Karisma’s songs.

On the show, Karisma said about Dil To Pagal Hai, “Every single heroine refused…

Katrina Kaif to star with Vijay Sethupathi in Sriram Raghavan’s next,...