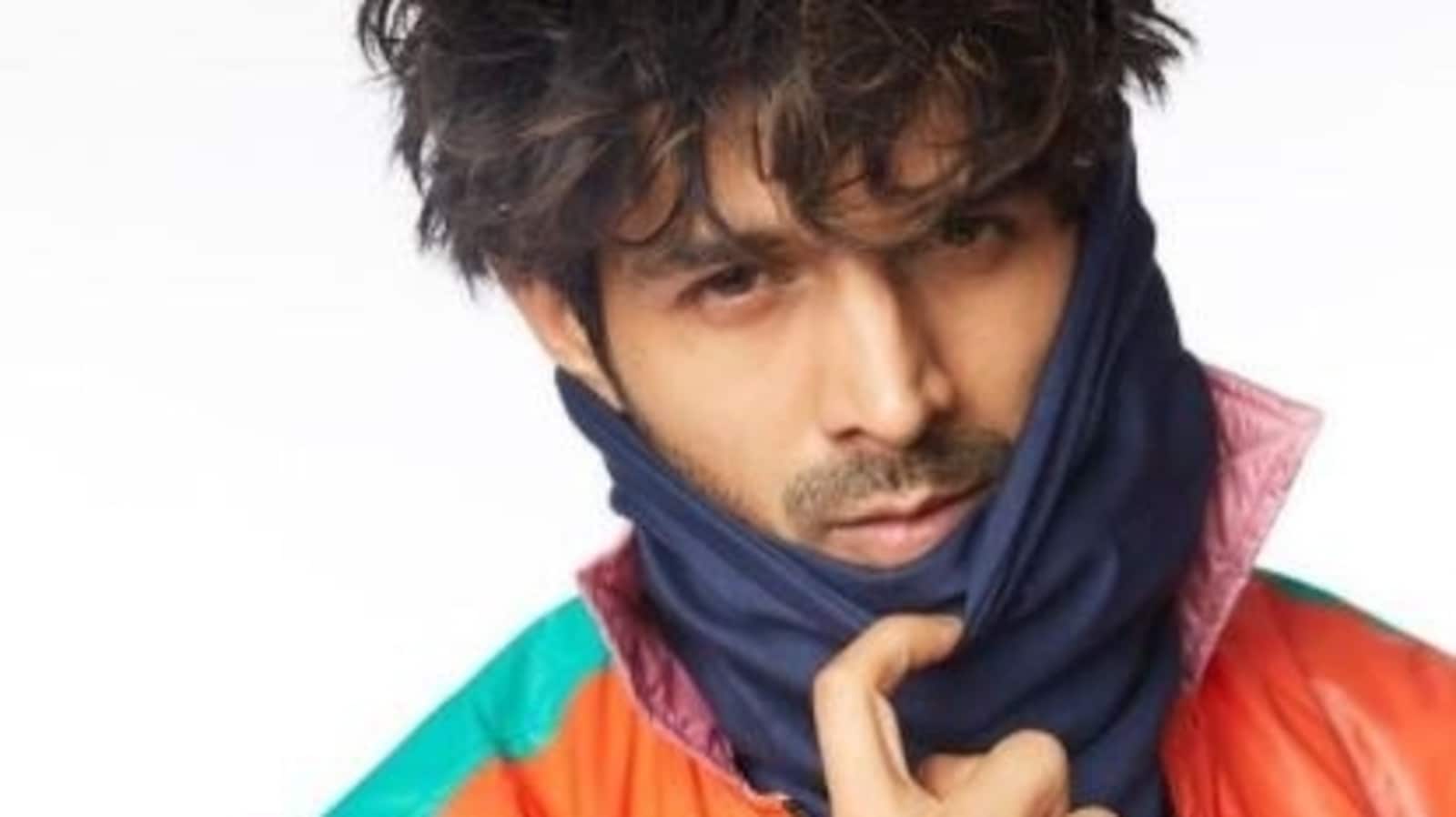 Actor Kartik Aaryan took to his Instagram to share a picture of himself and schooled fans about Covid-19 appropriate behaviour. The message was about wearing the mask right.

Sharing it, he wrote: “Don’t try this in public #MaskHaiZaroori.” The picture showed him with a cloth around his face but with his nose and mouth not covered and exposed.

His fans were happy to see him; one said: “There’s literally nothing that u aren’t king of.” Another called him “caption king” and third fan said: “Okay.. We will not try.. Love you.”

Kartik was in news when reports emerged that he had parted ways with Karan Johar’s Dostana 2. Subsequently, Karan Johar’s Dharma Productions had also announced that they will be recasting Dostana 2 due to “professional circumstances”.

Without taking names, the production house issued a statement about recasting of the film. “Due to professional circumstances, on which we have decided to maintain a dignified silence – we will be recasting ‘Dostana 2’, directed by Collin D’Cunha. Please wait for the official announcement soon,” the statement from Dharma read.

In mid-March, Kartik had tested positive to Covid-19. In early April, after recovering from it, he had written on Instagram, “Negative 14 din ka vanvaas khatam Back to work.” He had also shared a picture.

In the sun-kissed picture, Kartik held his index figure above his nose, in a horizontal position, imitating a negative sign. Soon after, he made the headlines for buying a luxury car.

(With PTI and ANI inputs)