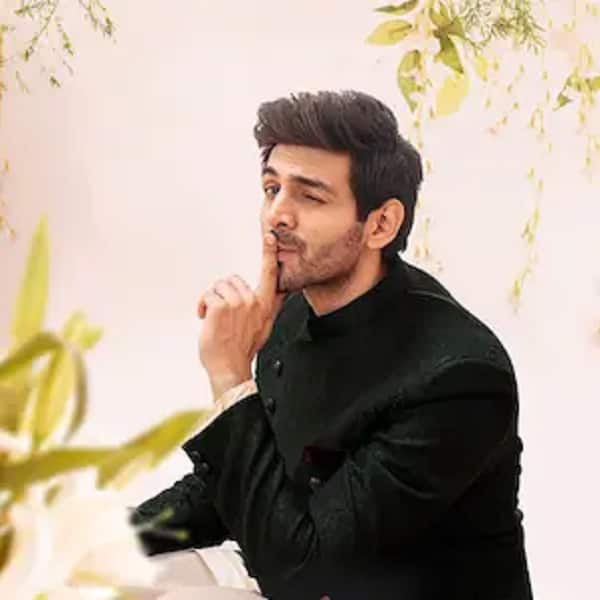 Kartik Aaryan is right one of the most bankable actor in Bollywood and after the release of Freddy he once again proved taut he is not here to stick to doing on super hit formulas and will be taking risk and keep experimenting his work. After the success of Freddy Kartik speaks exclusively to BollywoodLife that he was getting a lot offers on the same genre of doing a typical masala film but he wanted to go out of the box and proof he has more as an actor and the risk was all worth it.

Kartik Aaryan terms Bhool Bhulaiyaa 2 as his biggest risk; ‘Nobody believed in it’ [Exclusive]

The lululemon Everywhere Belt Bag Is Back In Stock — Shop...

When Aamir Khan shaved his head because a girl rejected him

Rakhi Sawant reveals how Salman Khan is one of the reasons...