Sara Ali Khan is definitely winning hearts, and while the actress made her Bollywood debut in 2018 with the Sushant Singh Rajput co-starrer Kedarnath, the actress has marked yet another first today, as she walked the ramp at ICW2019 for Falguni and Shane Peacock. Also present at the fashion show, supporting her was Kartik Aaryan along with brother Ibrahim Ali Khan.

Sara looked extremely stunning in that lehenga choli with the intricate work, her hair permed just fine, and of course, all that poise she carried herself with. Sara is a stunner and while she has been winning hearts with her film as well as the chilled out attitude, the actress seems to have become a fan favourite really soon. Kartik and Ibrahim, on the other hand, chose to go for casuals, and sat right in the first row, cheering for Sara!

Check out the photos here and drop in your comments on what do you think about it:

ALSO READ: Gwyneth Paltrow: What happens to a woman’s identity if she’s not f**kable

Meanwhile, Sara has also been all over the news with pictures and videos of Kartik and her taking over the internet. In one of the videos we saw Kartik protecting Sara from the mob while in Lucknow and the pictures showed the two holding hands, and fans are going awe over the Aaj Kal co-stars.

Love Is Blind: Giannina and Damian Only Broke Up For a... 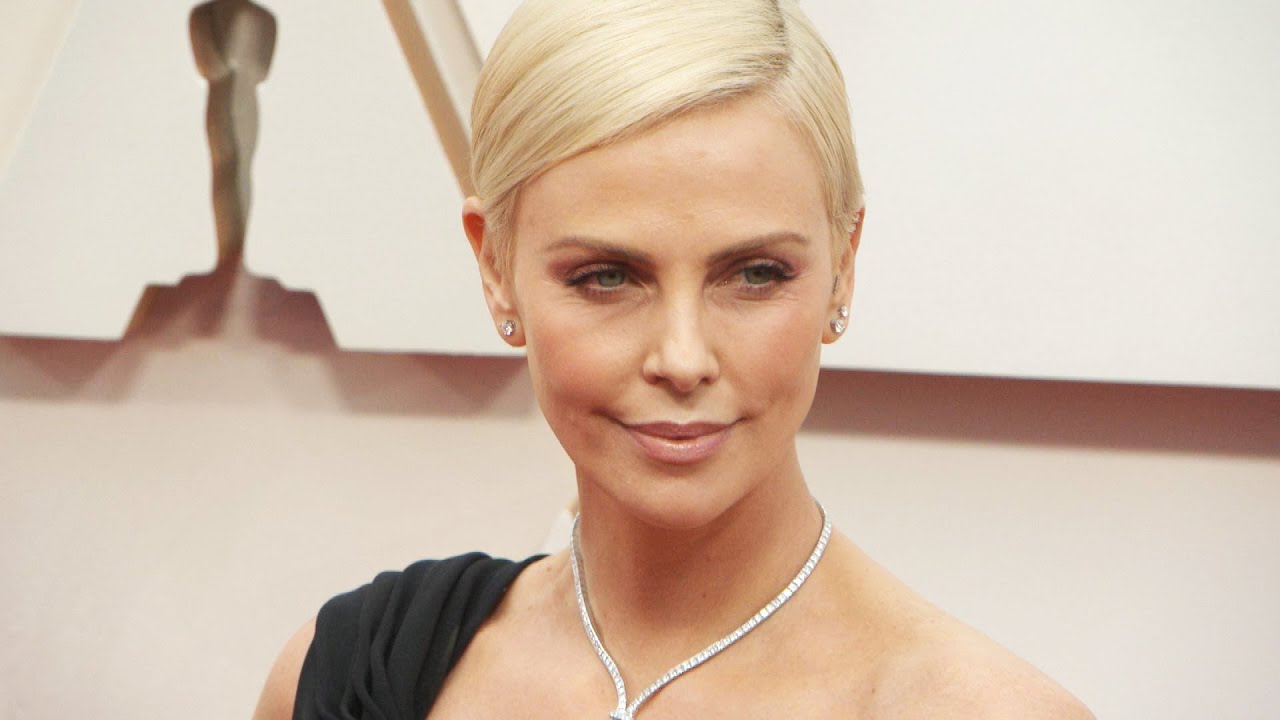 Alaya F ‘tried shooting something cool’ but failed miserably at it....

SRK to be awarded honorary doctorate at Indian Film Festival of...