The year sure is going to end with news of Sara Ali Khan everywhere! The actress, who will be making her debut, has not one but two films releasing in the month of December! Just a few hours ago, the makers of her debut film, shared the poster of Kedarnath. On the poster, it is explicitly written that the film will be releasing on December 7, 2018. While there were lots of reports citing that due to the production differences between Abhishek Kapoor and the producers, the film had been postponed to March 2019. However, everything seems to have worked out and Kedarnath will release this year in December, incidentally, before Simmba.

The new poster featuring Sara and Sushant in an intriguing one as we see the handsome hunk being the pithu and carrying the lady on his back. The backdrop is of pilgrimage sight, Kedarnath, making us curious about the storyline.
On the eve of teaser release of Sara Ali Khan’s debut film Kedarnath, producer of the film Pragya Kapoor on Monday said the film is not a usual love story.
“Set against the backdrop of nature’s fury, Kedarnath is not an everyday love story. Shooting on virgin and undeveloped terrain was as thrilling as it was draining. This has made the journey to completion a well-earned reward. All thanks to the invaluable contributions of the entire cast and crew. We are all charged up about bringing Kedarnath to our audiences,” Pragya said in a statement.

Sushant Singh Rajput said, “I take up roles that I feel I would fail in and then it becomes like a challenge for me to outdo myself. My philosophy of success in life is to find different ways of failing, I would fail three to four times but the fifth time when I succeed it would be my personal experience, it would help me emerge as a person.” The film is produced by Ronnie Screvwala and directed by Abhishek Kapoor of Kai Po Che! fame.

Now, we know when Sara is going to make her debut and we are so excited. Talking about the poster, we are loving the hilly backdrop with Sushant carrying Sara.

Amitabh Bachchan pens poem as he thanks fans from hospital, Glee... 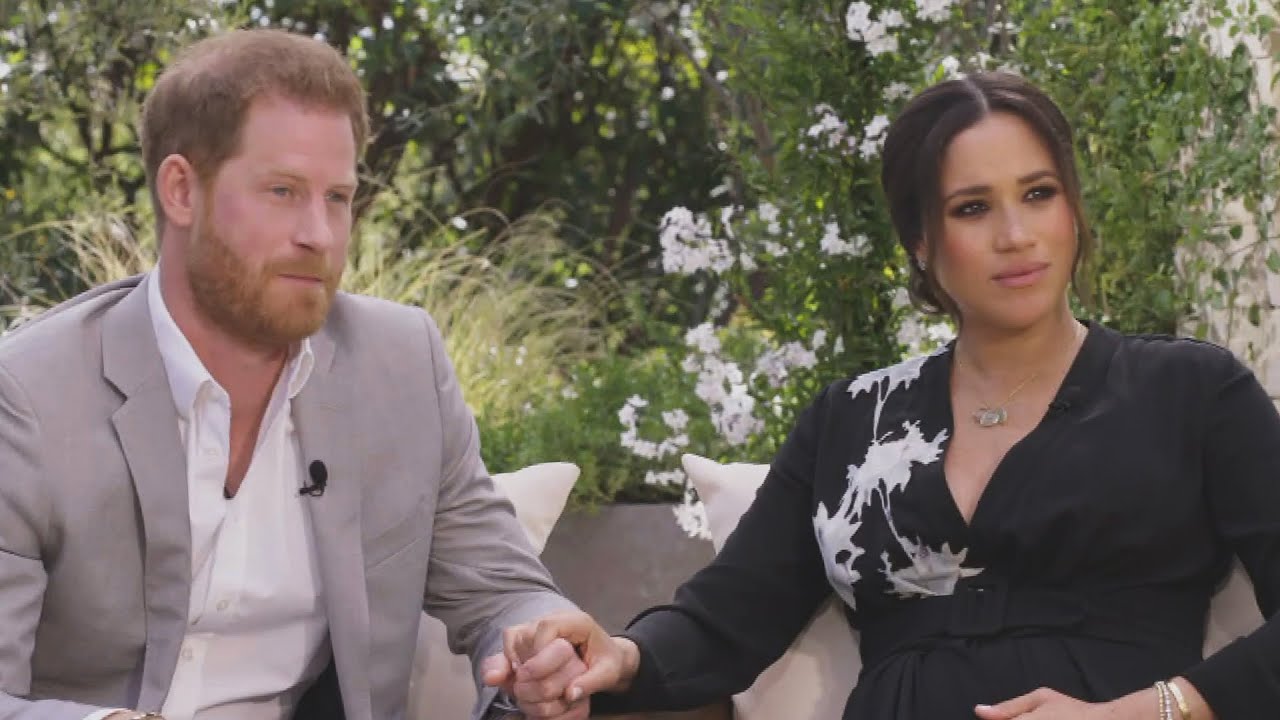 Nora Fatehi dances to Dilbar Dilbar with a little girl and...