Critic’s Rating: [usr 3]
Kedarnath Story: Mandakini aka Mukku (Sara Ali Khan) is a feisty, young girl living in Kedarnath with her family. Her father (Nitish Bharadwaj) is a local priest and things get complicated when Mukku falls in love with a muslim boy and local pithoo (human porter) Mansoor (Sushant Singh Rajput). While the inter-faith romance between characters of different faith forms the core of the story, no one anticipates the other life-changing event, that is about to take this holy place by storm.
Cast:

Review: Sara Ali Khan (herself a product of an inter-faith marriage) in which she plays a Hindu girl in love with a Muslim boy, played by Rajput, should have been just the film.
The names Mukku aka Mandakini and Mansoor have a nice ring to them. And their meet-cute is refreshingly un-drippy. Mukku, spunky younger daughter of a priest (Bharadwaj) keeps an unwanted suitor (Dahiya) at bay, while trying to be a pillar of support to an unhappy older sister (Gor). Mansoor is the ‘pithoo’ (a porter who helps pilgrims get to the shrine by carrying them on his back) who catches her eye, and they spark.
But soon, melodrama overtakes them; the plot reveals its creaky bones, and the treatment becomes a dismaying throwback to the socials of the ‘60s and ‘70s in which the enraged fathers would declaim loudly, the mothers would wring their hands, and the villain of the piece would gather his forces to pulp the poor hero.
A bit of environmental consciousness is bunged in, pointing to the growing greed of locals who want to keep building, and ruining the pristine beauty of the mountains. Tempers are shown running high, and the fissure between Hindus and Muslims getting deeper. But none of these elements, which could have lent substance to the film are elaborated on: they are touched upon, and forgotten.
In all this, we keep our eyes on Sara Ali Khan, the newest star kid on the block. She starts off a tad awkward, but soon settles in and shows a perky confidence, very reminiscent of her mother, the actor Amrita Singh. Dahiya as the fly in the ointment has impact; as does Gor as Ali Khan’s sister, and Amin as Rajput’s mother. Rajput himself doesn’t really come up with anything new, and Bharadwaj as the angry ‘door-ho-jaao-meri-nazaron-se baap’ is old, old hat.
And that’s the trouble with Kedarnath. It starts off with promise: any film which shows young love ignoring barriers of religion and class needs to be celebrated. Using the devastating 2013 Uttarakhand floods as a major plot twist should have given the film some real-life gravitas. But the writing is sketchy, and the tone confused, never quite knowing whether to go quiet and life-like or to swell with wailing violins, especially when the waters start rising, and life-threatening danger starts looming.
There was clarity of intent and execution in Abhishek Kapoor’s terrific Kai Po Che, as it went about upholding the virtues and necessity of religious harmony. It took a clear stand. In trying to please everyone, Kedarnath loses edge, and leads to a tepid cop-out. It’s a weepie minus the tears.
Check out the Trailer : 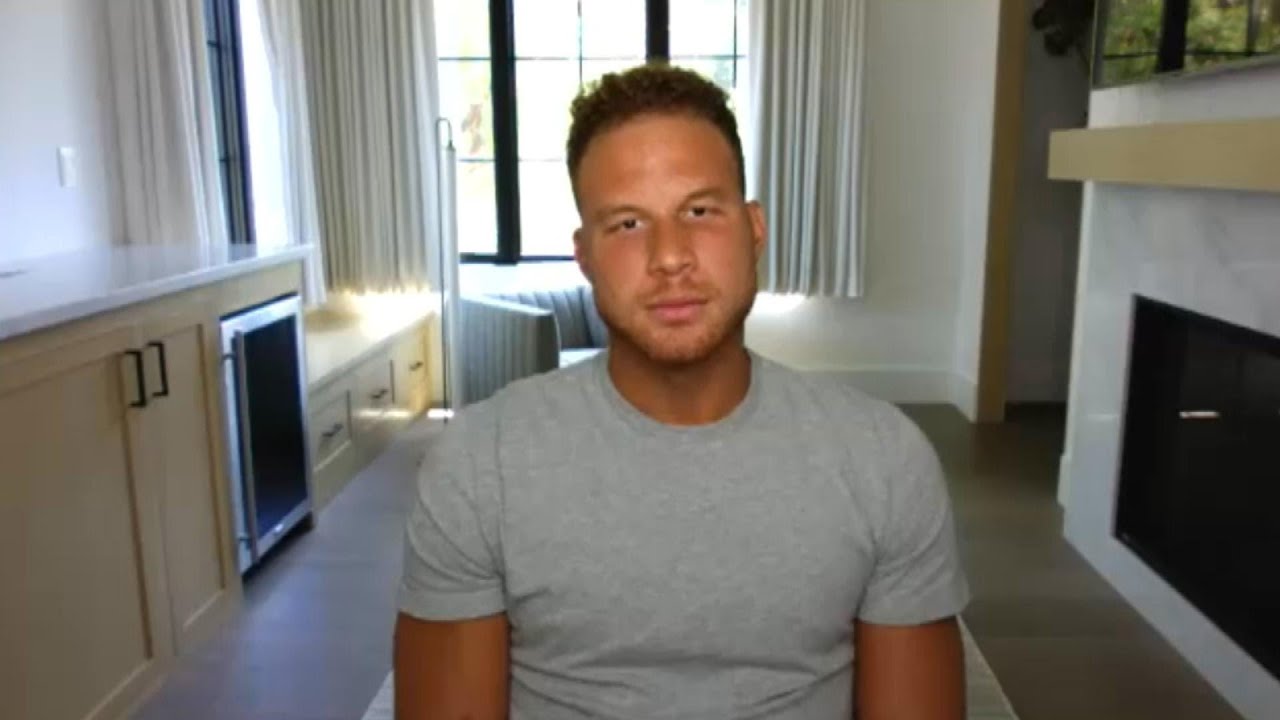