Actor Anupam Kher has shared a video of two Kenyans lip-syncing the song Tujhe Dekha To, from the film Dilwale Dulhania Le Jayenge, in which he starred with Shah Rukh Khan and Kajol.

Taking to Twitter on Thursday, Anupam wrote, Presenting #Sharukh and #Kajol from Kenya lip-synching the eternal love song from the eternal #dilwaledulhanialejayenge.” Anupam added that the video has been shared with him ‘by the man who composed the song, @pandit_lalit.’ He finished by declaring, “Music is universal.”

Presenting #Sharukh and #Kajol from Kenya lip-synching the eternal love song from the eternal #dilwaledulhanialejayenge. Video shared by the man who composed the song, @pandit_lalit. Enjoy.🤓🙏😎😍 #MusicIsUniversal pic.twitter.com/5gwga3kARv

Picturised on Shah Rukh Khan and Kajol, the song was a part of the superhit 1995 film, directed by Aditya Chopra. Anupam played Shah Rukh’s father in the film, while Kajol played his love interest.

ALSO READ: The Walt Disney Company to Donate More Than $1 Million to Relief and Recovery Efforts in The Bahamas

The video was positively received by the actor’s Twitter followers. “It’s Beautiful, they are just phenomenal !!” one person wrote. “Waiting to see Kenya’s Anupam Kher,” wrote another. Several people tagged Shah Rukh in their tweets.

Just a couple of hours before Anupam’s tweet, Shah Rukh’s wife, Gauri Khan, tweeted a throwback picture of her husband and Kajol from the film Baazigar. She wrote alongside the picture, “Can’t believe I designed this look in the 90s … Those jeans, legwarmer tee, bullet belt and a red shirt thrown over. The hand painted jeans were my favourite. Gauri khan designs has come a long way! Major throwback.”

I’m telling you these Nigerians REALLY DO watch more Bollywood than us desi people 😂 the boys are back with another cover pic.twitter.com/YtwQSiwtEu

Previously, Nigerian fans of Shah Rukh’s had shared a video of themselves singing Kal Ho Naa Ho’s title track and Dil To Pagal Hai, both of which had gone viral.

Rajshri Deshpande: We need to have more people working to uplift...

A Journalist Attempts To Expose Stalin’s Famine In “Mr. Jones” Aamir Khan shows off his lockdown look with grey hair as... 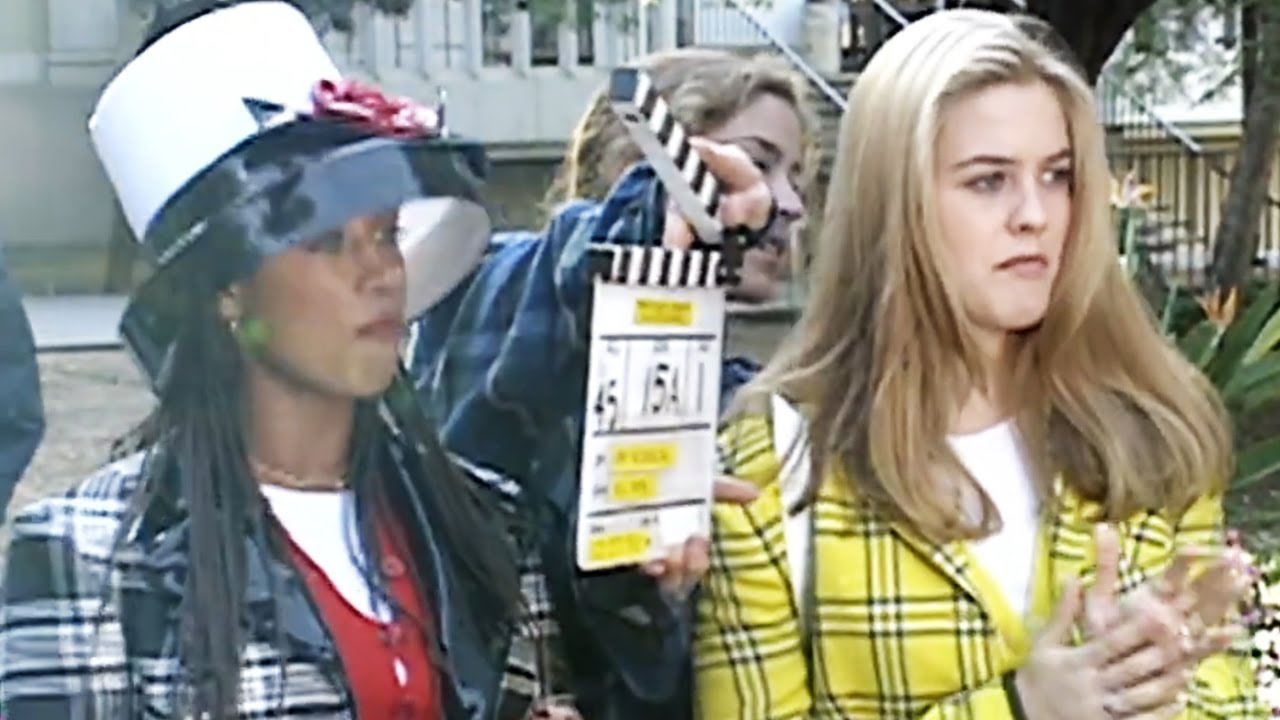