On Sunday night, Rohit Shetty’s blockbuster adventure-based reality show came to an end with dancer-choreographer Punit Pathak emerging as the ultimate winner. While the grand finale stunts were performed months back in Argentine, the last episode of the show was premiered LIVE last night with Akshay Kumar adding on to the excitement with his presence.

Punit Pathak was the most deserving contestant on the show with a consistent performance on the show. The show rounded up with its six finalists for teh finale week: Bharti Singh, Punit Pathak, Ridhima Pandit, Aditya Narayan, Aly Goni and Shamita Shetty. In the first two tasks, Shamita Shetty and Aly Goni got eliminated and the final round was played between Aditya, Punit and Ridhima. With the least time, Punit Pathak became the winner of the ninth season of Rohit Shetty’s show.

While Punit and Aditya Narayan were competing in the show, the latter earlier revealed that the two shared a warm bond and kept motivating each other throughout the journey. Aditya had told Times Now in an interview, “I genuinely believe that we complimented each other and pushed each other. We didn’t have to say it out loud. Both of us outdid ourselves in stunts and it made others want to perform better than us in certain stunts. For the first five or six weeks, Punit has single-handedly won all the stunts. My respect for him increased when I was out of action and was advised by the doctors to not perform any stunts. He was asked to perform on my behalf and he could have gotten me eliminated easily but he played really well.”

The grand finale also witnessed superstar Akshay Kumar who introduced the small screen with Khatron Ke Khiladi as he hosted the first season of the adventure-based reality show. The actor joined the contestants and host Rohit Shetty on the grand finale and also gave them stunts to perform. Days before the episode, Akshay has left his fans excited by sharing a picture on his Instagram with his director Rohit Shetty. He wrote, “It’s a Flaming Week for #Kesari Warming up with @itsrohitshetty for Khatron Ke Khiladi.

Sanjana Sanghi, Shekhar Kapur share posts on 100 years of their... 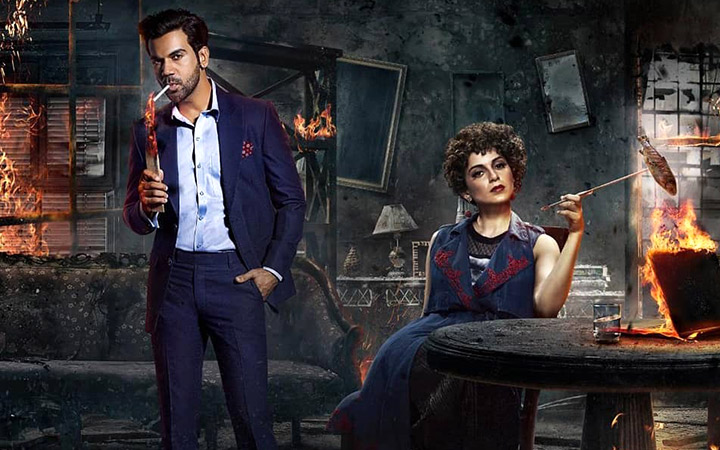