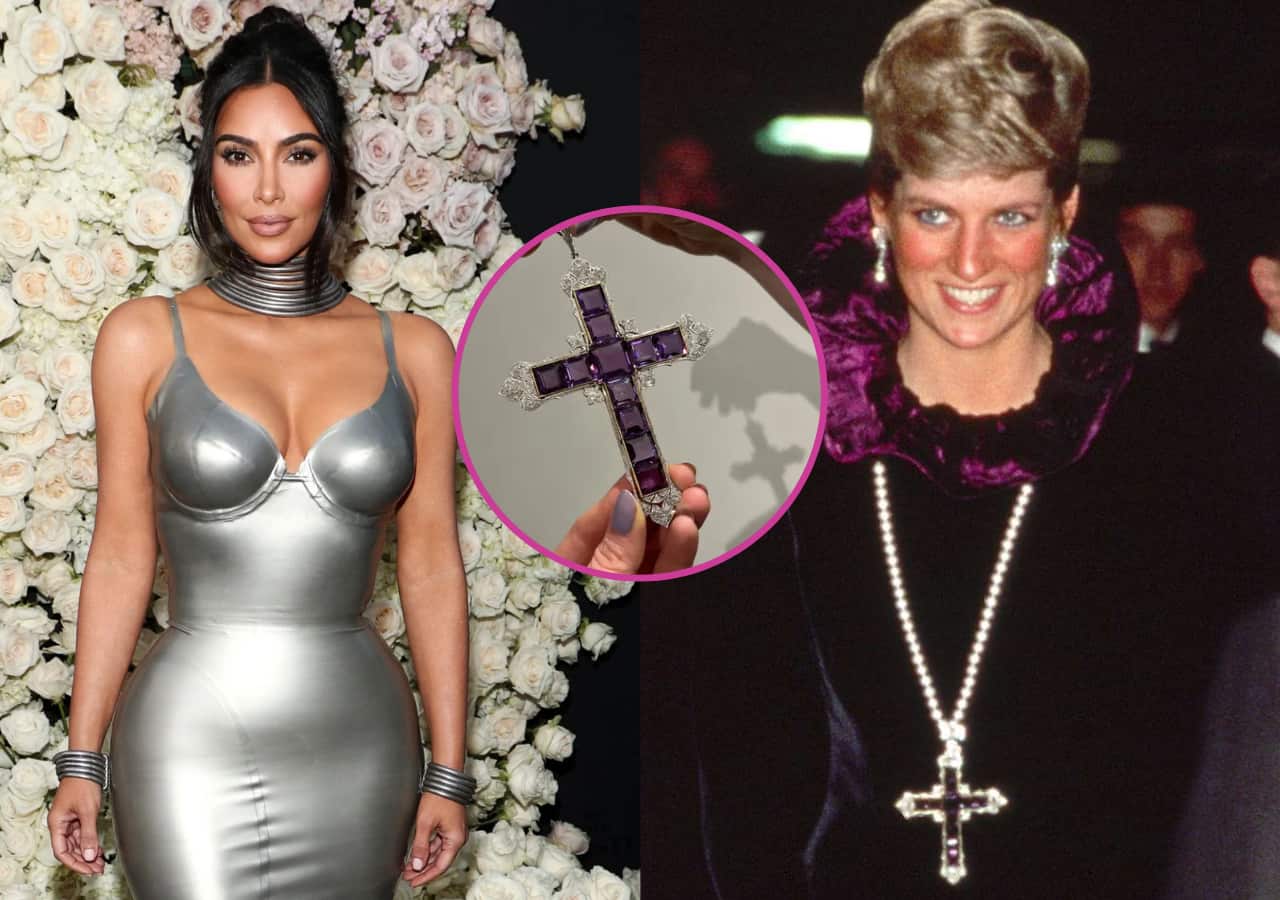 Kim Kardashian is one of the most popular celebrities across the world. She is known for her make up and clothing line, for the fashionista that she is and now, Kim Kardashian has grabbed headlines for reportedly buying the Attallah Cross. It is one of the most popular jewellery pieces in the world which has a connection to British Royalty. The Attallah Cross was once worn by the late Princess Diana. And Kim Kardashian has got her hands on the famous cross by shelling out a huge sum! Also Read – Kim Kardashian REACTS to allegations of pedophilic representation in a brand campaign involving children; says, ‘As a mother of four…’

Hollywood News is full of the report about Kim Kardashian buying the famous Attallah Cross. As per a report in TMZ, Kim got the cross from an auction that was held at Sotheby’s. The representative from…

The Best Mother’s Day Gifts for Your Wife in 2022

Josh Peck Reveals How Much Money He Made From ‘Drake &...

Tiger Shroff says he only gets one heroine in each film,...

Vivek Agnihotri goes off Twitter for few days after threats to...

Will Smith apologises to Chris Rock again in a ‘deeply remorseful’...

BTS to enlist in the military? ARMY trends RUN BTS on...